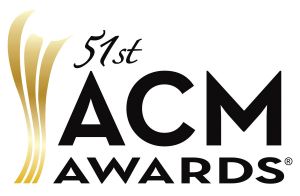 Last night country music’s biggest stars came together for an unforgettable awards show. Find out a little bit about some of the performances and who scooped up what awards below!

WINNERS ANNOUNCED FOR THE 51st ACADEMY OF COUNTRY MUSIC AWARDS™

Tweet: Winners Announced for the 51st @ACMawards – Country Music’s Party of the Year®

LAS VEGAS, NV (April 3, 2016) – Winners have been announced for the 51ST ACADEMY OF COUNTRY MUSIC AWARDS, a star-studded ceremony broadcast LIVE tonight on the CBS Television Network from MGM Grand Garden Arena in Las Vegas, NV. The industry named Jason Aldean as Entertainer of the Year, the evening’s biggest honor. Aldean has been previously nominated four times in this category. 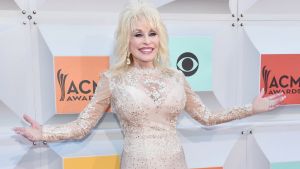 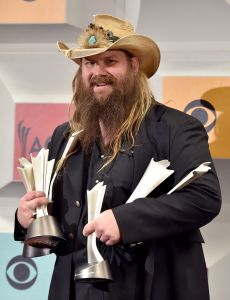 Miranda Lambert won Female Vocalist of the Year for the seventh consecutive year, setting a new record for the most consecutive wins in that category. Lambert also won Vocal Event of the Year for Smokin’ And Drinkin’ with Little Big Town, presented prior to the show on the red carpet.

Little Big Town won the Vocal Group of the Year award for the second year in a row, and third time overall. They also won Vocal Event of the Year for Smokin’ And Drinkin’ with Miranda Lambert.

Thomas Rhett won Single Record of the Year for Die A Happy Man. This is Rhett’s first-ever ACM award win.

Kelsea Ballerini was previously awarded New Female Vocalist of the Year, and performed an energetic medley of her new single Peter Pan and her breakout number-one hit Love Me Like You Mean It, with Nick Jonas.

Following is the list of winners in the 13 categories voted on by the membership:

ENTERTAINER OF THE YEAR
Jason Aldean 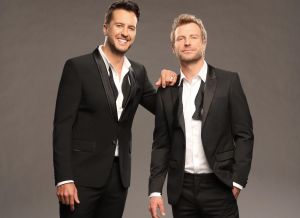 For a complete list of past and present wins and nominations, please visit ACMcountry.com and search the ACM Awards Database located on the Homepage.

Getty Images is the official photographer for the ACADEMY OF COUNTRY MUSIC AWARDS and photos can be accessed at GettyImages.com.