The brand new single ‘Grand Ole Opry‘ from Georgia born, teenage singer-songwriter Ethan Payne is released Friday 02/28 but here at Think Country we are very pleased to announce we have the official premiere of the song today:

Co-written by hit songwriters Bobby Tomberlin (“One More Day“, Diamond Rio) and JP Williams (“Best Shot“, Jimmie Allen), Ethan Payne personifies THE GRAND OLE OPRY, uniquely bringing to life the mother church of country music in the first person. Writer Bobby Tomberlin calls Ethan’s take on this song “the definitive version” of the song and even recently invited the young artist to perform the song live on The Midnite Jamboree, which broadcast on WSM every Saturday night after the Opry. 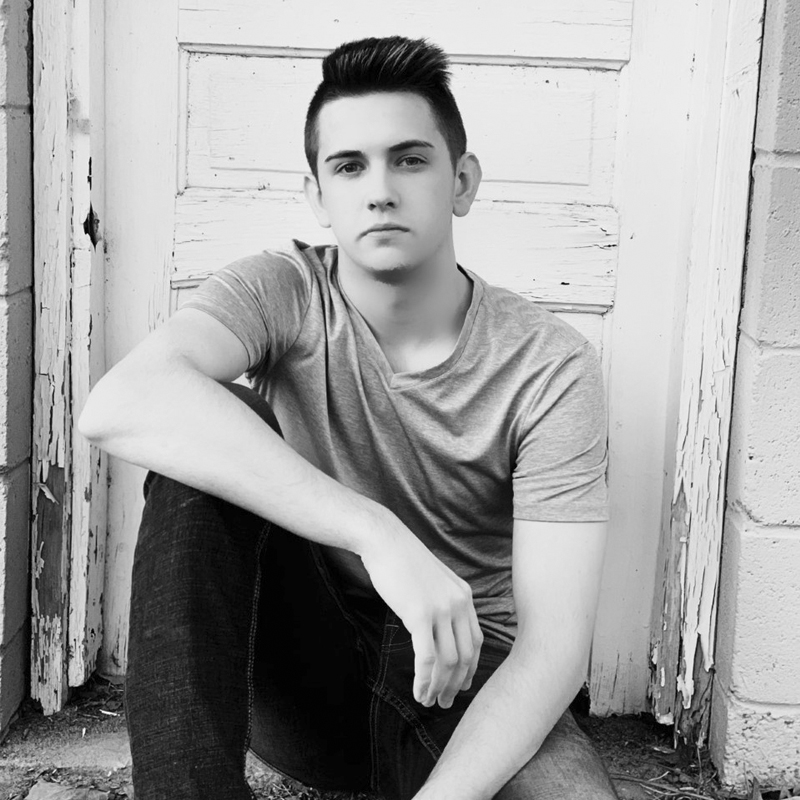 Last month Ethan released his version of the Shenandoah classic ‘The Moon Over Georgia’ which is available HERE with the new music video.

At the age of 13, the young artist was called on stage at a concert in Dallas, TX by his musical idol and mentor, country music superstar Luke Bryan. The two began a casual friendship that night in 2016 which still lasts to this day. The impromptu and well-received performance in a packed arena in front of over 50,000 fans became the catalyst for numerous live performance opportunities that followed for the young singer, and Ethan has since opened shows for country/bluegrass legend Ricky Skaggs and country stars Suzy Bogguss, Mark Wills and numerous other established artists in various genres. In late 2019, Ethan was invited to perform at the historic Ernest Tubb Midnite Jamboree in Nashville (the second oldest radio show in America following the Grand Ole Opry) as a guest of hit songwriter Bobby Tomberlin.

Growing up in the same region that gave birth to the legendary Otis Redding, Ethan drew inspiration from acts as diverse as Lynyrd Skynyrd, George Strait, Garth Brooks, Chris Stapleton and Chris Young…ultimately writing his first song at the age of 14, the wise-beyond-his years “Back In Time”. A self-described “old soul”, Ethan was diagnosed at the age of 18 months with Cystic Fibrosis, a genetic disease that primarily affects the lungs. Through sheer determination and a disciplined work ethic, and with the support of family, friends and musical mentors, Ethan has chosen to push through, following his passion and encouraging others to do the same regardless of any perceived boundaries or obstacles. He currently serves as an ambassador for the Make-A-Wish Foundation and volunteers his time and story to help raise funds for other children with life-threatening illnesses to help have their wishes granted.

Ethan Payne has been nominated for 3 years in a row (2017, 2018 and 2019) for Georgia Country Teen Artist of the Year at the Georgia Country Music Awards. He appeared on the 17th season of American Idol on ABC-TV in the spring of 2019, where he reunited with Luke Bryan to perform a rendition of the Bryan hit “Do I”. He has since been making regular trips to Nashville and co-writing songs with hit songwriters for his upcoming album project.