January 11, 2019 will be remembered as the day one of the great artists in Country Music dropped his newest album,”Magnolia”. 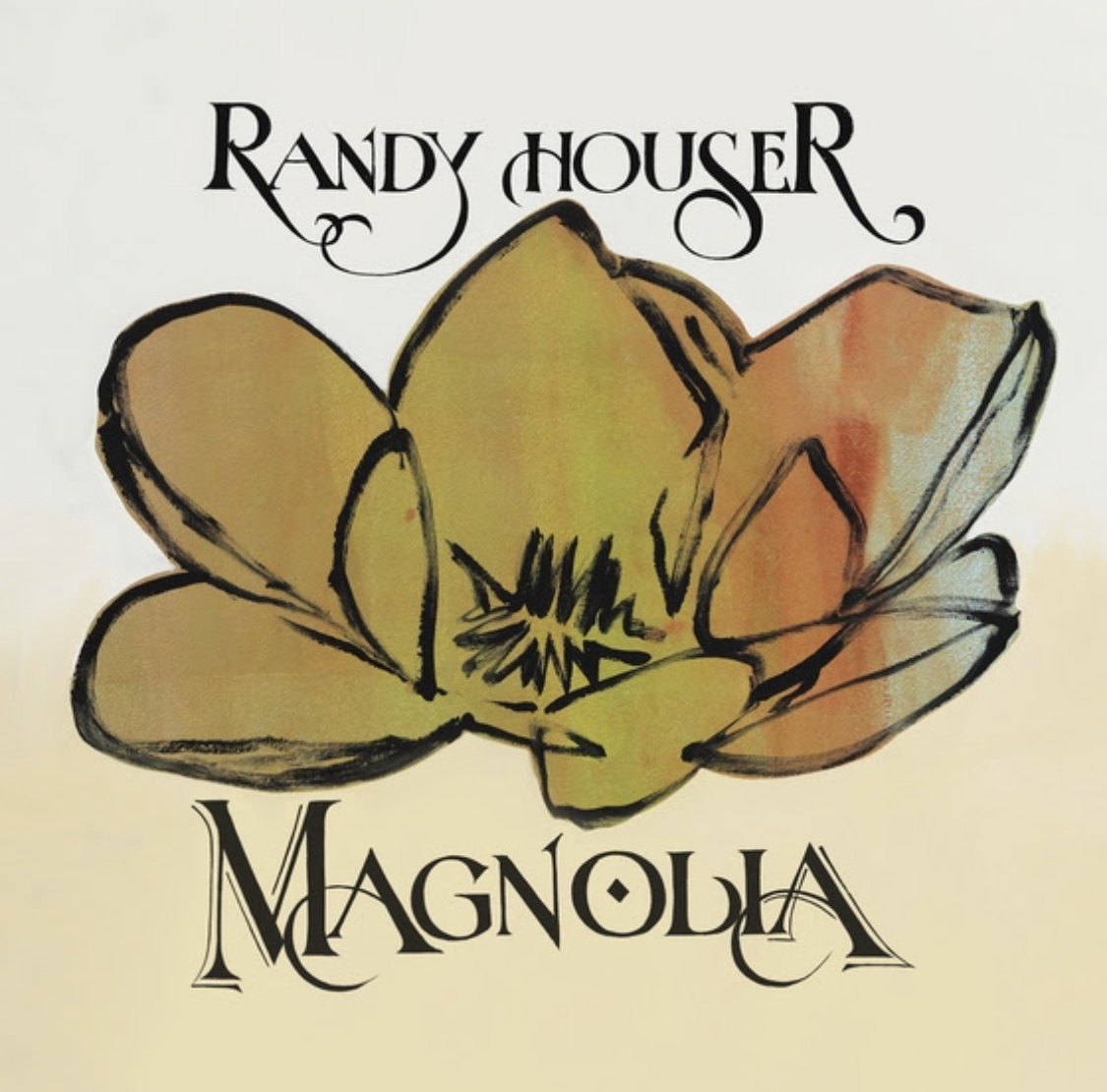 Let me state that while most albums I review are great, this one is….. Stupendous! Randy Houser is the artist, and we all have heard of him, or at least his past #1 hits.”like a Cowboy”.  Look him up if it doesn’t ring a bell, but it will, I assure you. Randy took his time releasing this album. He wanted to capture the passion and the feel for his music, utilizing his own creative process and Randy was so right in doing it this way. “Magnolia,” the album is just breathtaking.

Recorded in a studio located in East Nashville, (my absolute favorite part of the city) took 2 years to finish. Its like fine wine, you gotta let it settle and let the sweetness rise to the top and oh yes, this album has that. Sweetness and soulfuness, yet constantly contains a raw Country sound. The album is named after where he grew up, “The Magnolia State”, which is Mississippi. The artists that come out of that state are diamonds in the raw, they are special and have lived life.… Houser co wrote every song on the album, and you can hear, each one has a touch of Randy Houser attached to it. You can especially notice it in his lead guitar playing. Oh and that voice!! How Rich are his vocals??? AMAZING!!!  I want to just tune down the music and listen to the vocal tracks only… He does some amazing duets with Hillary Lindsey on the song, “What Whiskey Does” and Lucie Silvas on “Our Hearts”…

“What Whiskey Does” is the lead single, a top 40 hit, which debuted at #1 Most Added on Country Radio.  “Rolling Stone” Magazine noted it as “a classic tears and twang drinking song”.

Yes, I certainly agree with that quote!!

There is a line in the song..”Let that Whiskey do what Whiskey does” that is just perfectly aligned with Randy’s vocal range. Makes you think that problems in one’s life are all good with a little whiskey.

There is also a soon to be released  movie, the Executive Producer is Randy, appropriately named “Magnolia”, which captures the essence of all the tracks, and the feelings of this album. You can see Randy in a live performance in the movie, on “What Whiskey Does: More details about the release of the film will be coming soon. There are also several videos released ahead of the movie, which include, “No Good Place to Cry”

The other tracks on the album, “No Stone Unturned” is another favorite of mine, and the music video is releasing today for this one. Find it on “YouTube”.

“New Buzz’, and “High Time”  are also other tracks that one should listen and  can relate to. The entire album is a “thumbs up” and many critics are already praising Randy Houser ahead of the release. That makes a huge statement about the music, and the powerhouse Singer that is Randy Houser. Find more information about him at : www.randyhouer.com.

The Female Diary Showcase Debut at The Local

DUSTIN LYNCH CLAIMS HIS SIXTH #1 AT US COUNTRY RADIO WITH ‘...