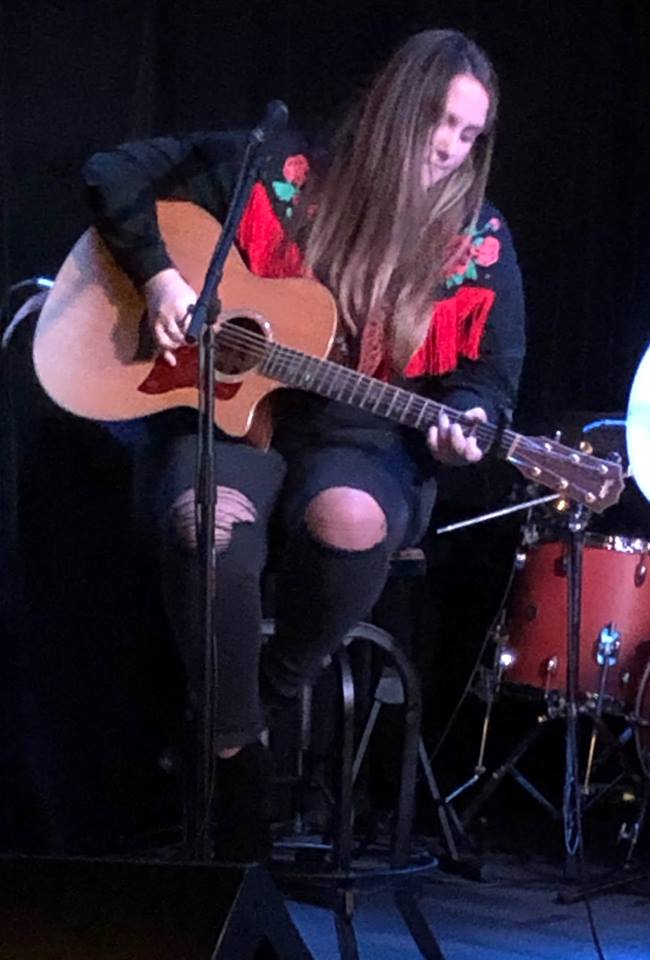 What did I do this past Wednesday night?  Got stuck in traffic on the I-65, but what else is new?  Oh, but that wasn’t all.  I went to one of Nashville’s coolest venues, The Local.  There was this new thing going on there and I just had to check it out.  The Female Diary Showcase debuted on January 9, 2019 with eight singer/songwriters (obviously all females) in a round that left me feeling really good at the end of the night.

Hosted by one of the artists that performed, Karissa Ella, the show went off extremely smooth for its maiden voyage.  No sound issues, no delays, none of the usual problems, at least not that I could see.  The artists performed in rounds four at a time with barely any break at all when they switched to the next group.  These ladies were well prepared. 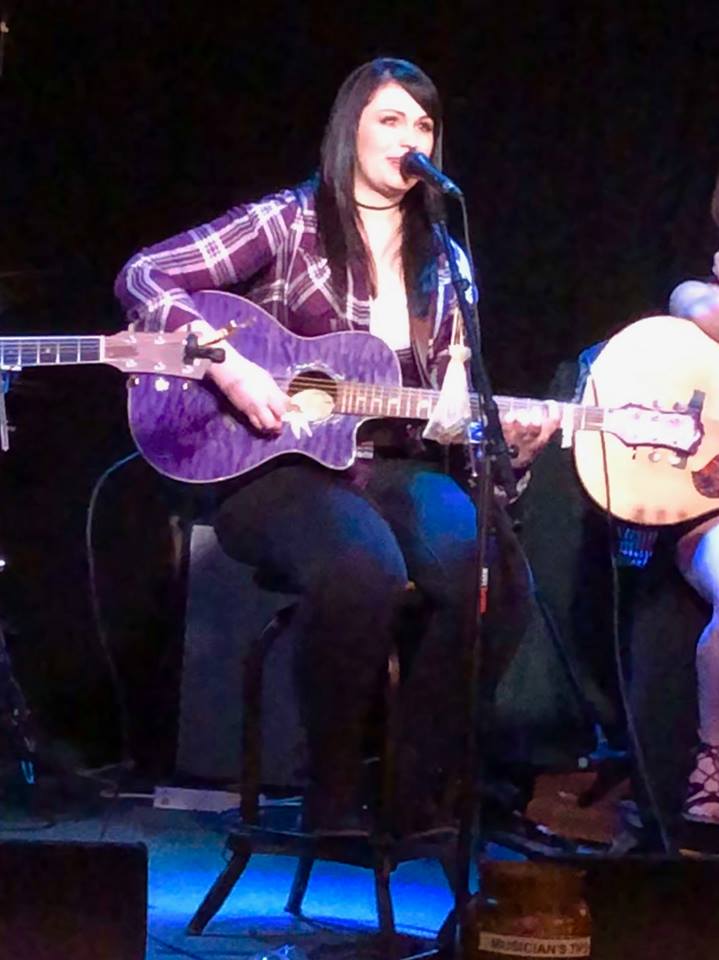 Photo of Alayna courtesy of Patti McClintic and Think Country

The songwriters who performed at this inaugural show were Belmont graduate, Karissa Ella, accompanied on guitar by Alex Seier, Calgary, Alberta native, Kaleigh Jo Kirk and 14-year old singer/songwriter, Ava Paige, who hails from Mount Juliet, Tennessee.  Also on the bill were Kayley Hill, who attended Boston Conservatory, Tiera, who is breaking ground in representing African-Americans in country music, and Avalon Kali from Folsom, California.  Rounding out the lineup were Caroline Marquard, who has called everywhere from Zurich, New York and Los Angeles home and Alayna, who came to Nashville from Western Pennsylvania. 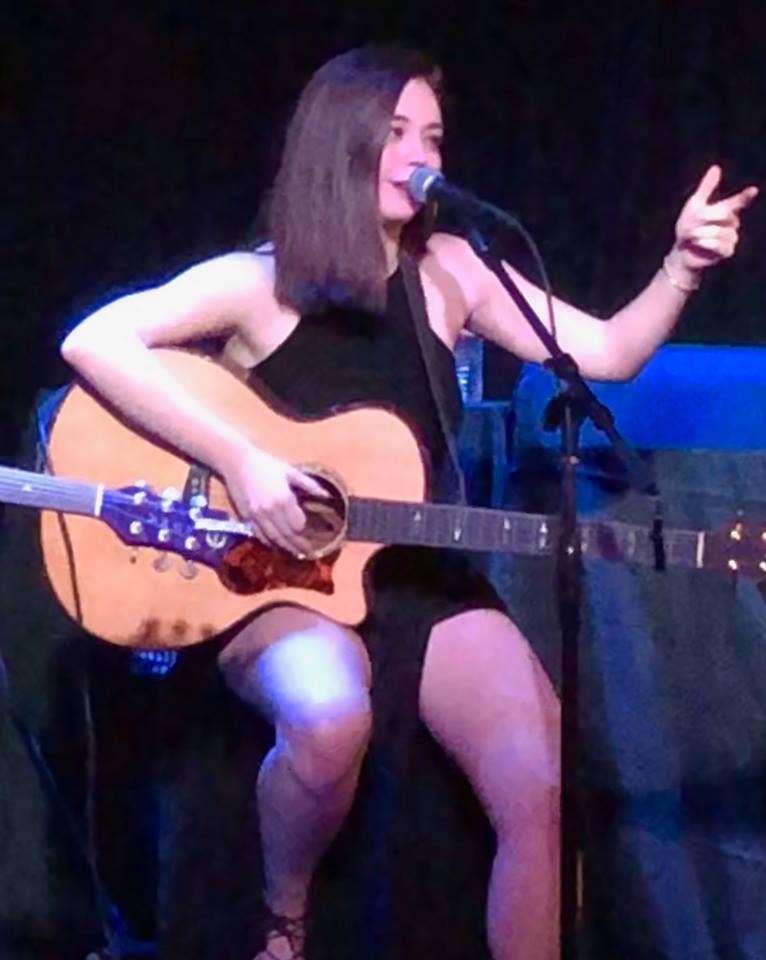 These young women proved that Nashville has the best and the brightest songwriters in the country.  Singing all original material, they each had their own style and that’s what made it so enjoyable.  I didn’t go out to the show to review it, I just went to see what it was about, as it’s going to be a monthly series.  Now that I’ve attended one, I can say I’ll definitely return and seeing as how the very first one came off without a hitch, there’s no doubt that they will only get better and better.  I highly recommend everyone that loves good music to mark their calendars for the next one.  Female country artists have been having a rough time getting their music heard recently.  This is the perfect venue to go out and listen to some truly talented women play their songs. 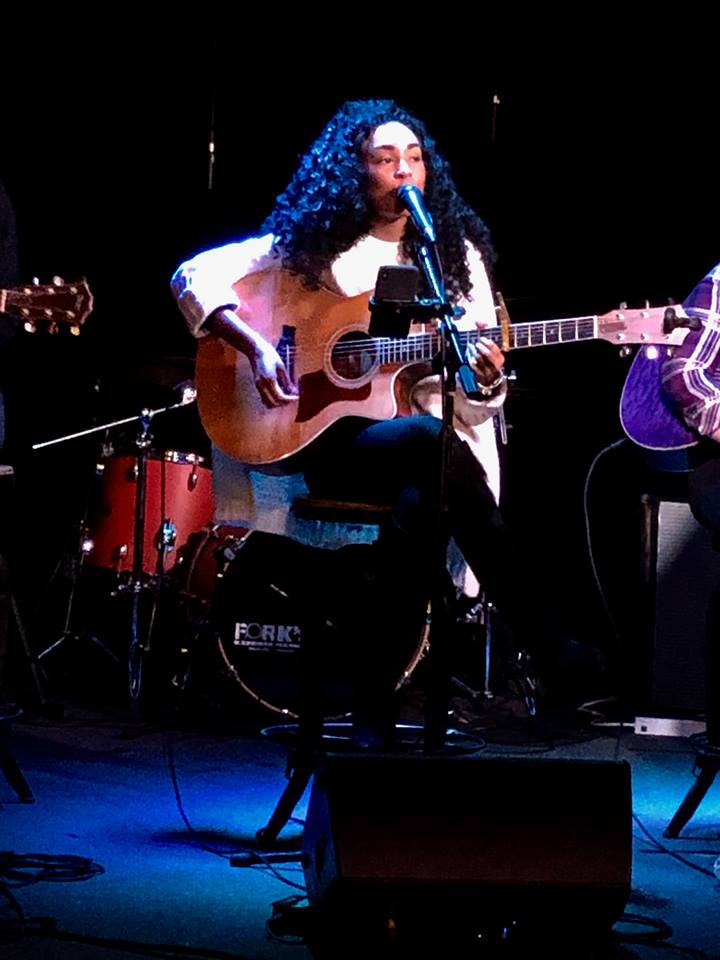 Photo of Tiera courtesy of Patti McClintic and Think Country

The Local is located at 110 28th Avenue N in Nashville.  It has a cool, comfortable vibe.  They serve food and drinks so don’t worry if you haven’t had dinner.  They’ve got you covered.  The Female Diary Showcase runs from 6 to 8 PM, so you also don’t have to stay out late and be dragging in the morning.  This is a win/win monthly event for the music lover.  Go out and support the female songwriters.  They’ll appreciate it, but more than that, you’ll really enjoy yourself.  I know I did.

Was it worth getting stuck in traffic?  Oh yeah. 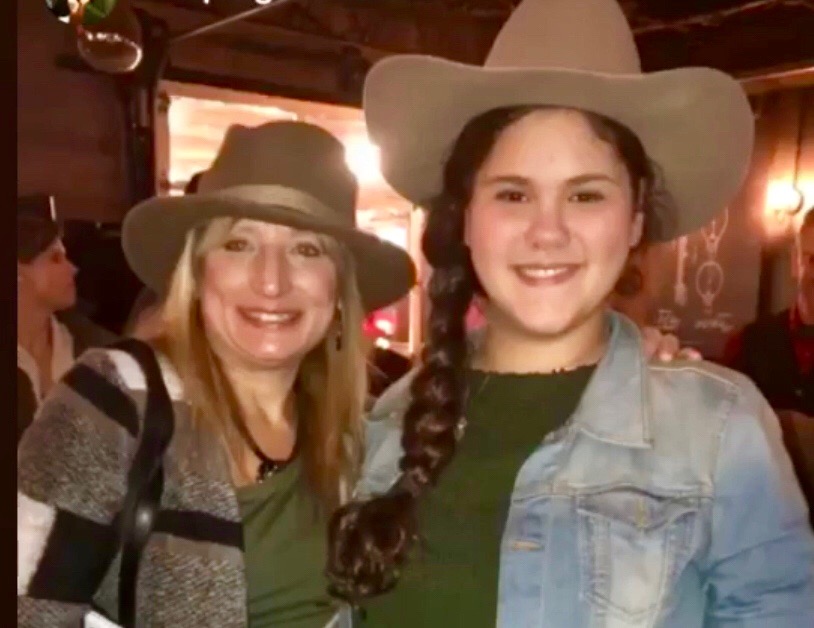 Olivia Lane releases new single “Hey 3AM” ahead of fi...