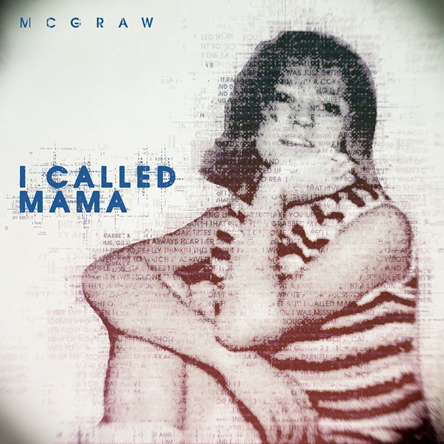 The launch is accompanied by a US Mother’s Day inspired lyric video containing some never-before-seen footage of Tim as a baby with his mom. A larger scale music video out later this month will feature videos and photos submitted by fans with their moms.

Chase Rice To Release The Album Part II May 15th

Brand new track ‘Living Instead’ out today from Olivi...