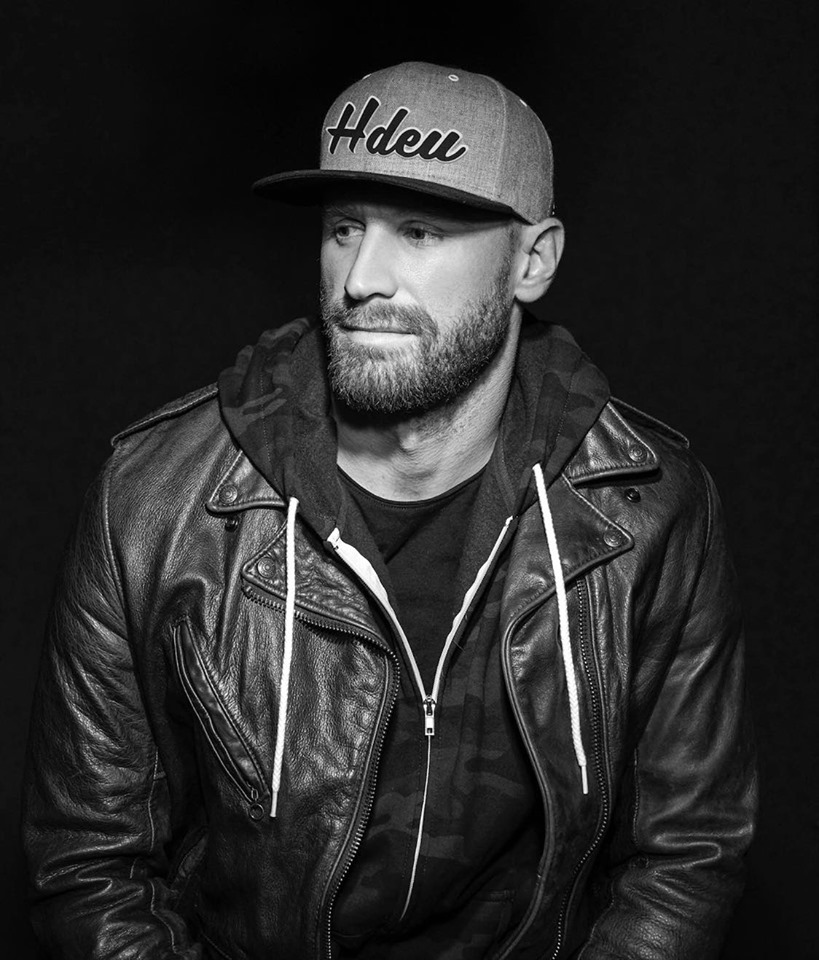 Back in January of 2020, Chase Rice made a surprise move and released a new record, The Album Part I.  Get ready, because the second part of that project is headed your way on May 15th.  Four new songs, designed to lighten the way during one of the roughest times this generation has ever seen.  “We’ve been eager to get more new music out to the fans, especially during this crazy time, ” shared Rice.  “I’m really proud of these songs and hope they can bring a little joy to people while they’re stuck at home… and I can’t wait to play them live for you when we’re back on the road together soon!”

The four new songs will be released as The Album Part II.   The record was produced by Chris DeStefano and three out of four songs include Chase Rice as a credited songwriter.  It’s an impressive collection of four unique songs with the one common denominator being Rice’s recognizable voice.  His deep, gritty vocals remain the same.  What really brings these songs to life are the interesting arrangements.

In “You” (Chase Rice, Jon Nite, Zach Kale), it’s the sounds of vinyl “pops”, as if you’re listening to the song on an old LP that grab you right out of the gate.  The tune begins and ends with this same effect, with the middle containing a slightly-edgy ballad.

For a more upbeat, foot stompin’, hand clappin’ number, look to “Break. Up. Drunk.” (Chase Rice, Hunter Phelps, Jordan Schmidt).  This one catches you a little off guard.  A fine thing when I was expecting either slow and sad or just plain ridiculous.  It actually falls far from either of those areas.  It’s just a simple request to end a relationship under the influence, you know, to make it easier.

“Losing you might kill me less with a little alcohol”

The day after isn’t addressed.  That’s obviously another song and when it comes to breakups, one step at a time is probably advisable anyway.  A good song that doesn’t take itself too seriously.

How many country songs talk about hometowns?  Go ahead.  Count.  I’ll wait.  Forget it.  I won’t.  You’ll be here all day.  Guess what?  There’s another one now.  “Down Home Runs Deep” (Daniel Ross, Michael Hardy, Mike Walker, James McNair) is yet another song about the strong ties to where one was raised somewhere in the south.  Do you have to be from the south to relate to this?  Well, I’m sure it helps, but it isn’t necessary.  I’m not from the south and I like it.  I’m still waiting for someone from the northeast to write a country song about all the great things up there.  I mean, there must be something good up there to sing about.  Until then, I’ll keep on listening to songs about Friday night lights and southern drawls.  That’s “Down Home Runs Deep” in a nutshell.  Even if you swear you’ve heard that theme before, give it a listen, it’s got some original lines.

“You can’t outrun what you’re raised up on”

The last of the four tracks is called “Belong” and although it’s my least favorite overall, it does have a couple good things going for it.  Number one, it has kind of a cavernous, orchestral sound.  Like taking a big old band out to some cave and just having them jam out a tune in the great outdoors.  I like that.  There’s something really interesting about the way this song comes across musically that sets it apart from all the others on the album.  The other thing is the message.  This is one of those “feel good” “we’re all in this together” songs.  A generation of people looked down upon for being on their cell phones too often.  Who is it that’s giving them Hell for this habit?  For the most part, it’s the generations that came before them.  Why?  The same reasons my parents thought my music sounded like garbage.  It isn’t what they listened to during their formative years.  There’s a line in “Belong” that talks directly about the phone issue and I love it.

“They say we’re all lost on a permanent roam and it’s our generation raised in a phone, but this thing takes notes and the notes make me able to remember melodies that put food on my table”

Technology working for someone to keep them on track.  Why should it matter to anyone else?  Shouldn’t we be wrapped up enough in our own thing not to be so concerned what anyone else is doing on their phone anyway?  If everybody happens to be on a phone at any given moment, I really don’t care.  I have my own problems.  Those that are nitpicking over other people being on cell phones clearly need to upgrade their own phones because they aren’t having enough fun with the one they have, or that’s the way I’m seeing it.  At least maybe that’s the way I see it here in Nashville where everybody is on a phone most of the time.  Live and let live.  There’s more to this song than that, but that particular verse caught me.  What the rest of the song tries to convey is we’re all right where we belong.

Is The Album Part II worth the money?  If you’re a Chase Rice fan, it is.  If you’re a casual fan of country music, I’d say it’s still worth checking out.  These are four songs written by some heavy hitters with some unique arrangements.  If you’ve already invested in The Album Part I, you have to go for it.  You can’t leave halfway through.  You need to complete the set.  I think these songs will really shine when performed live, as soon as that becomes a possibility.  I commend Rice for putting out new music right now.  It’s really all we have when we don’t know how long it will be until we can get out to venues to see actual live music again.  Live streams have been great and they’ve sustained a lot of artists, but new music is something we’re all craving.  Seeing it out on the road will be extra special.  Go get The Album Part II and be part of some new music.  It’s one of the first steps in getting back to what’s normal and good about life. 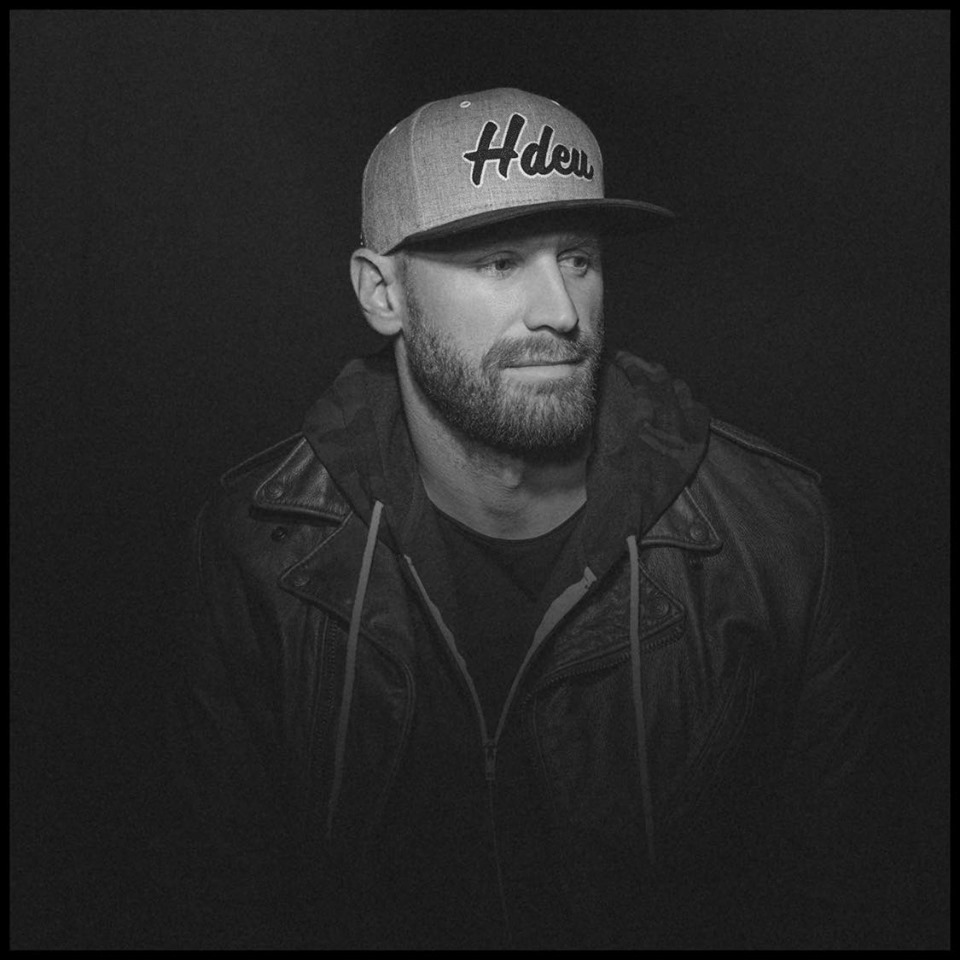