Lilly Hiatt is set to release Walking Proof on March 27th via New West Records. The 11-song set was produced by former Cage The Elephant member Lincoln Parish (Lucinda Williams, Lissie) and features guest appearances by Amanda Shires, Aaron Lee Tasjan, Luke Schneider, and Lilly’s father, the legendary singer-songwriter John Hiatt. John’s appearance on “Some Kind Of Drug,” marks the first time the pair have appeared together on one of her records. Walking Proof is the much-anticipated follow up to Lilly’s breakthrough Trinity Lane, which appeared on many year-end “Best Of” lists and Lilly also received an “Emerging Act of the Year” nomination from the Americana Music Association.

Following a whirlwind year of touring in support of Trinity Lane, and stripped of the daily rituals and direction of life on the road, Lilly found herself alone with her thoughts for the first time in what felt like ages. “When you’re out there on the road, you’re just kind of living, and you don’t have the chance to stop and think about how everything you’re experiencing is affecting you,” Lilly says. “When I got home, I realized there was a lot I needed to catch up on.” She did what’s always come most natural to her in times of questioning and uncertainty: she picked up a guitar.

As rewarding as Trinity Lane’s success was, the collection came from an emotionally challenging place, and Lilly found herself frequently visiting the hurt and struggle that inspired it as she spoke candidly to the press about her painful breakup, her struggles with sobriety, and the overwhelming sadness of her mother’s suicide. Rather than succumbing to the weight of it all, Lilly managed to emerge stronger and more serene from the experience, treating it as a foundation from which she could begin the essential work of re-examining her relationships and the world around her. “When I got that little gap in my schedule, it gave me the chance to appreciate some mental stillness,” Lilly says. “I can be a pretty anxious person, but I found a sense of peace by deconstructing all of these interactions and emotions I’d experienced and reconfiguring them into songs. It helped me make sense of everything and learn to relax.” 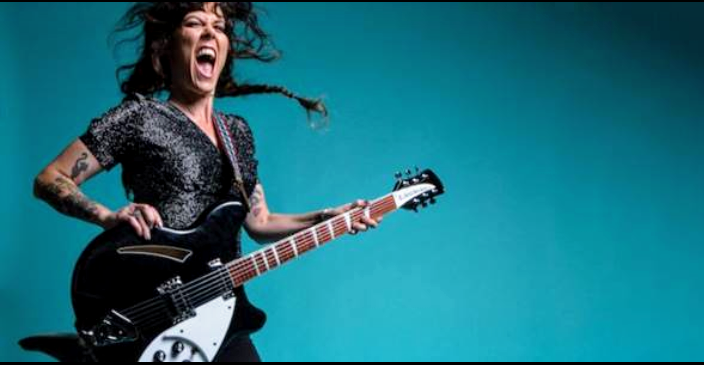 The resulting eleven songs found on Walking Proof walk the line between Lilly’s rough, rock and roll exterior and her tender, country roots, exuding a bold vulnerability as she takes a deep and unflinching look in the mirror. What emerges is a maturity in her writing, an abiding sense of calm in the face of chaos as she learns that sometimes, you have to let go in order to get what you want most.

Lilly Hiatt has also announced her initial US tour dates in support of Walking Proof, launching April 2nd in Atlanta, GA. Prior to the tour, Lilly will embark on a run of solo acoustic dates in the US supporting Hiss Golden Messenger.

Walking Proof will be available on compact disc, across digital platforms, and vinyl. A Limited Edition Aqua/Turquoise Vinyl Pressing featuring a Black & White 12×12 insert of the cover artwork will be available at Independent Retailers. A strictly limited to 500 colored copies, autographed by Lilly Hiatt, and featuring a Black & White cover artwork insert packaged with a box of colored pencils is available for pre-order now via NEW WEST RECORDS www.NewWestRecords.com

Ahead of upcoming West Coast tour together starting January 31st,...

An “Educational Seminar” by John Rich. Lessons in Re... 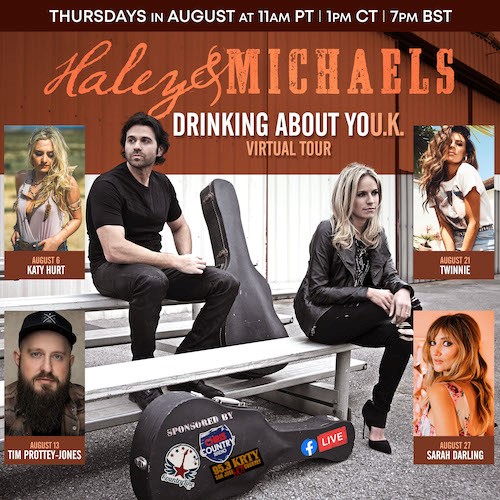