Multi platinum-selling singer/songwriter Phil Vassar is releasing his long-awaited 10th studio album, Stripped Down. The album’s effortless production puts the songs front and center. It features songs written over the past 20 years but never-before recorded and new music, including “This is Where The End Starts”, co- written with daughter, Haley Vassar. American Songwriter premiered the single this week. Vassar’s take on “Postmarked Birmingham,” a hit he wrote for Blackhawk, is also included on the project. Click HERE to download. Numerous hit songwriters collaborated with Vassar on the album including Ross Copperman, John Rich, Don Sampson, and Charlie Black to name a few.

“We’re peeling back the music to the core with this album. It’s how these songs were written and I’m really proud of how it turned out,” shared Vassar. “We all have a tendency to overproduce things sometimes and we really made a conscious effort not to on this album.”

2020 marks an important anniversary for Vassar, 20 years since his first No. 1 single, “Just Another Day in Paradise,” was released. To celebrate, Vassar is embarking on a very intimate, acoustic tour entitled  “Stripped Down” (more dates to be added, full list below). 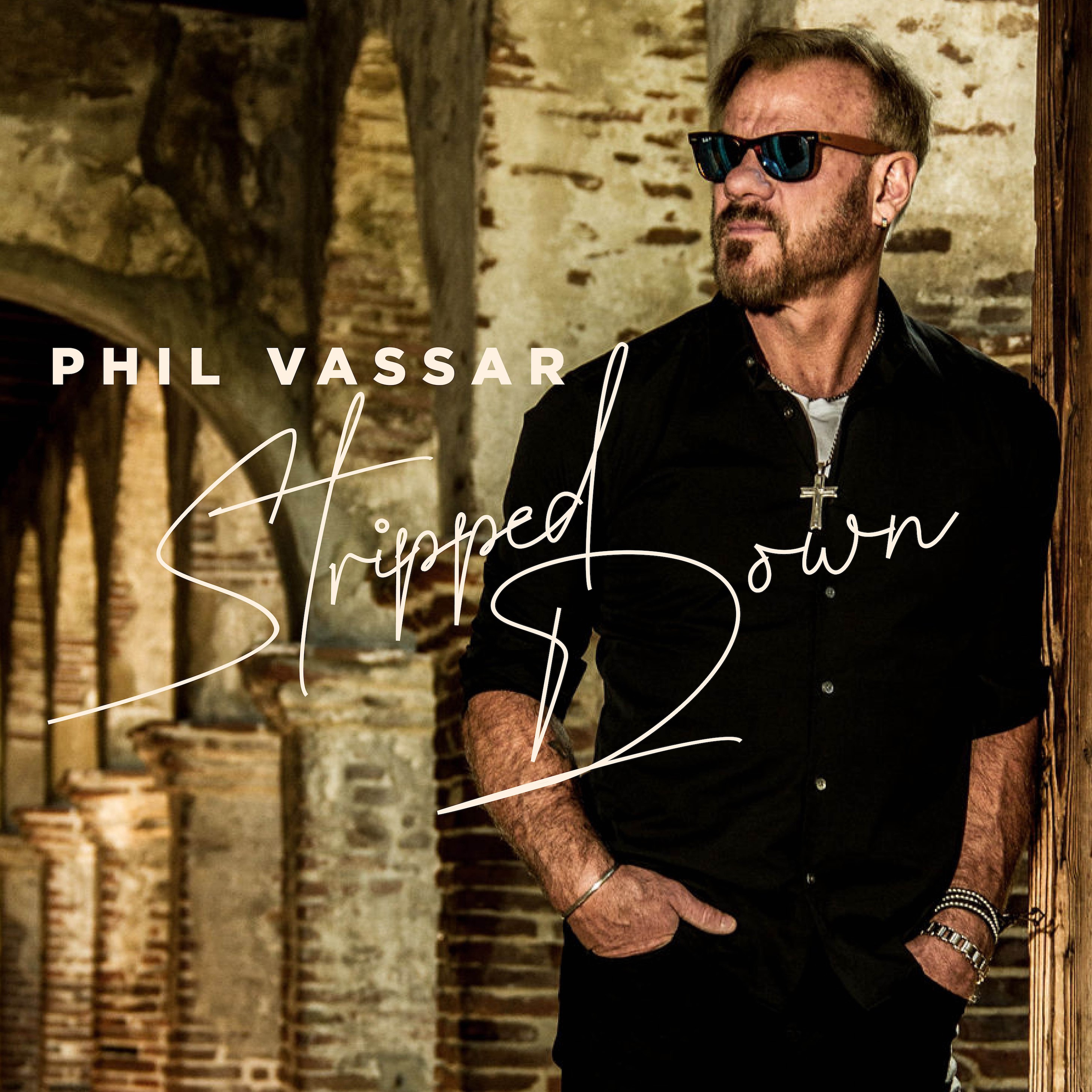 The second single from the acoustic ‘Campfire Sessions̵...