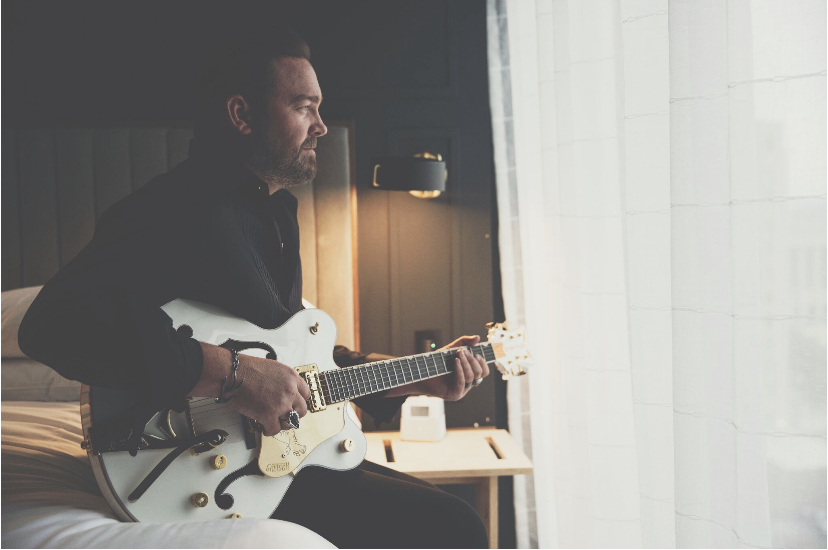 ACM and CMA award winner Lee has of course already been featured several times here at Think Country, and it’s always great to hear of new music from this talented artist who is based in Nashville these days but originally hails from South Carolina.
If you tuned into Bob Harris’ radio show here in the UK last Thursday you will have heard the world exclusive first play of Lee’s new single ” One Of Them Girls”, which is available now to stream/purchase Here

This release ( via Curb Records) follows on from his double-platinum number 1 single ” Rumor” and of course his stunning duet with Carly Pearce, ” I Hope Your Happy Now” , and looks like being another massive hit for him as it already has the accolade of being the most added song at US country radio this week .

Brice was inspired to write this song on Father’s Day last year after a moment of reflection looking at his family ( he is a father of three) around him. He wasted no time, and called an impromptu writing session at 2am the following morning with Ashley Gorley, Dallas Davidson and Ben Johnson. He also co-produced the track alongside Ben Glover and Kyle Jacobs, and says one of the things he loves about it is how the title can initially come across with a negative connotation ……but continues to explain how in fact it is ” so very much about that girl that all of us, deep down at the end of the day and at the end of our lives, really hope to have loving us”.
The song’s accompanying video, filmed late last year and directed by Ryan Smith, is even more moving and poignant in the light of the current global pandemic as it honours the tireless work of first responders everywhere and features a hero who is both a firefighter and a single parent.

The Way It Feels – Maddie & Tae Is Finally Here

Chase Rice Announces ” The Album Part II” To Be Relea...