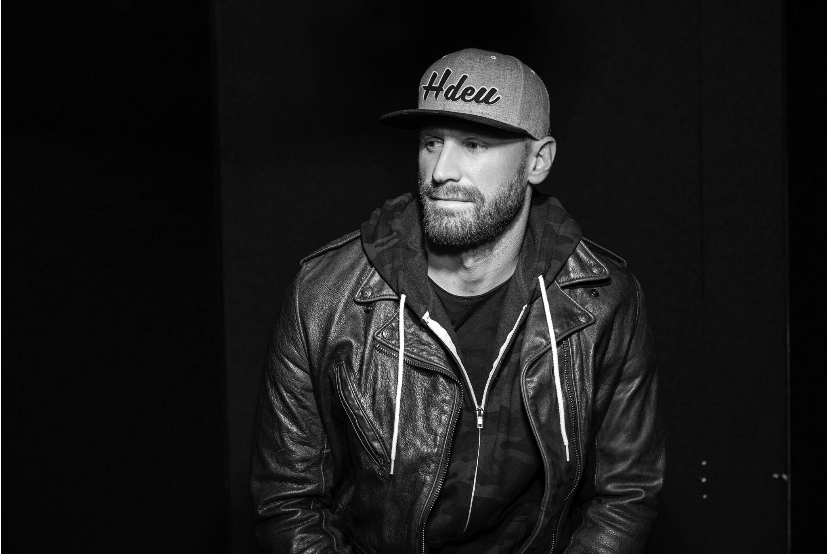 Chase Rice is definitely getting a reputation as an artist who likes to surprise his fans ( in a good way of course)…..after unexpectedly releasing his chart-topping seven track “ The Album Part I ” in the middle of his sold out UK and European tour back it January, it was announced yesterday during his appearance on US national TV that we can expect new music from the multi-platinum entertainer very soon.

Rice face-timed into “ Good Morning America” to perform his current chart hit “ Lonely If You Are” live from his farm in Nashville before show host Michael Strahan exclusively announced that “ The Album Part II” , a four song EP , would be available digitally on 15th May. Produced by Chris DeStephano, this will be combined with the aforementioned earlier “ Part I” collection and additional forthcoming songs for an eventual physical release entitled “ The Album”.

“ We are eager to get more new music out to fans, especially during this crazy time “ shares Rice, continuing that ” I’m really proud of these songs and hope they can bring a little joy to people while they’re stuck at home …..and I can’t wait to play them live for you when we’re back on the road together soon! “.

Lee Brice Releases New Single ” One Of Them Girls”