For Kenny Chesney, the Songs for the Saints 2019 Tour is about going to the people, leaning in and creating music in a more intimate realm than his massive 1.3 million fan, 19-stadium summer tours contain. With a focus on arenas half the size he normally plays, it offers the songwriter from East Tennessee the opportunity to introduce an emerging country artist who’s done it outside the lines to No Shoes Nation. 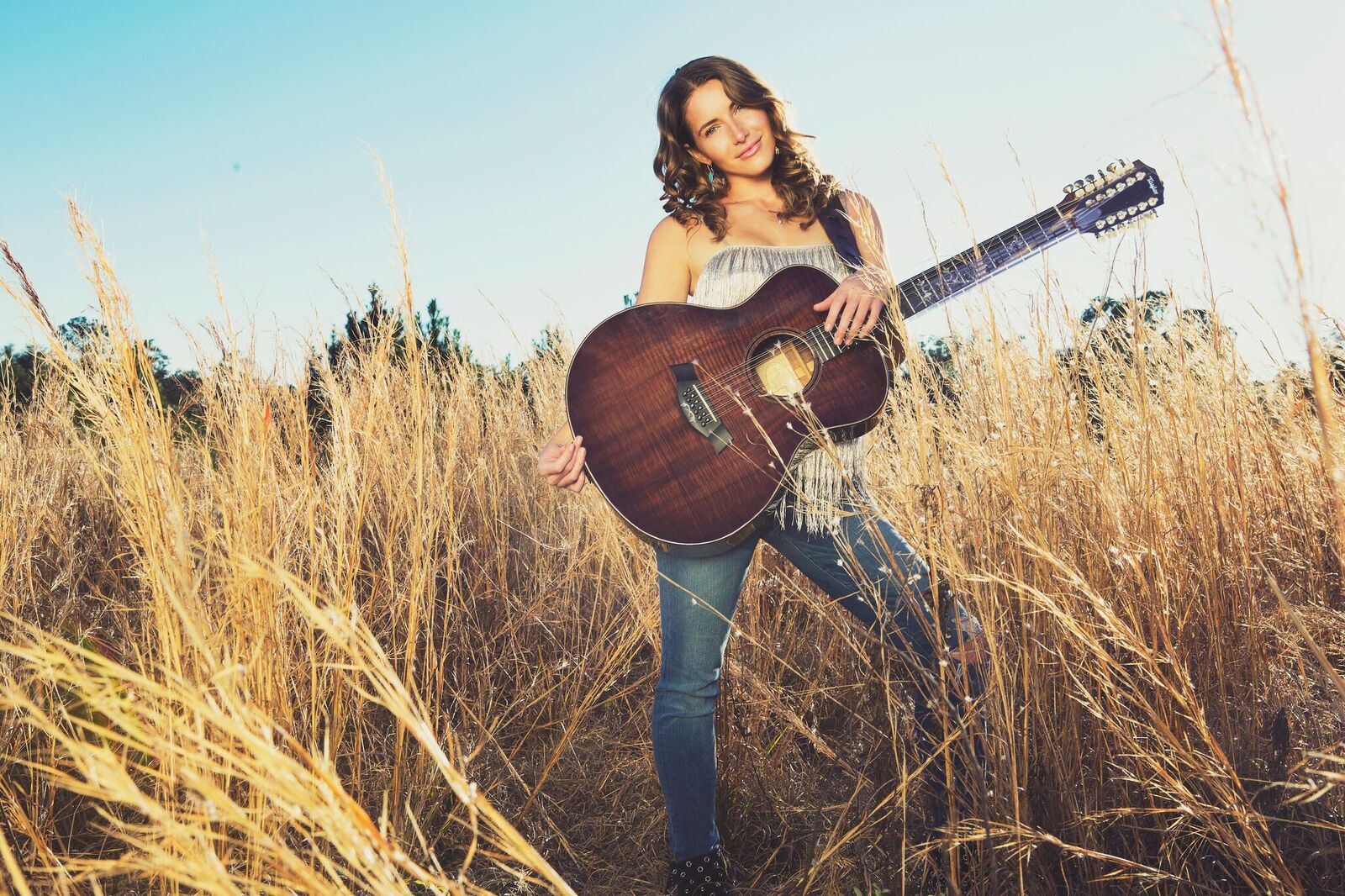 “I met Caroline at the ‘Trying To Reason’ Hurricane Relief Benefit that Jimmy Buffett did last year, and she struck me as being so pure in her approach to the business and so pure in her intention as a songwriter,” Chesney says of his tourmate. “I wanted to help someone willing to work outside the system, to give them the opportunity to be heard and seen. Caroline is so fresh, so filled with life and so consumed by her music, she seemed like the perfect person because of everything No Shoes Nation is about.”

Wall Street Journal took notice this summer, writing “following her own impulses, [Jones is] taking an unconventional route to the country-music” of her ability to connect. Both Billboard and Rolling Stone put the Florida-based singer/songwriter on their respective “15 Country Artists to Watch” and “10 New Country Artists You Need To Know” lists. Bare Feet, her latest album, debuted at No. 15 on the iTunes Chart without the major label press.

An accomplished and tenacious multi-instrumentalist who plays guitar and piano, Jones learned mandolin, banjo, harmonica and Dobro slide guitar by practicing and watching YouTube videos. Jones, who largely plays all the instruments on her projects, has a fresh take on modern country; working in collaboration with noted producer Ric Wake, who’s produced Mariah Carey, Celine Dion and Jennifer Lopez, Jones’ kind of country has already attracted notice from Zac Brown, who’s taken her on tour, and Buffett, who signed her to Mailboat Records.

“Kenny has shown genuine kindness and support to me and my vision for myself as an artist,” says Jones of her addition to the Songs for the Saints 2019 Tour. “He is a songwriter, and a person of integrity and philanthropy, in addition to being one of the greatest live entertainers out there. I am really honored to be a part of his tour and be introduced to No Shoes Nation.”

“Our tours have always been about bringing different kinds of music to No Shoes Nation,” Chesney says. “We’ve taken Grace Potter out; Old Dominion who’s gone on to do great things; Drummie Zeb from the Wailers came out and played with us; Uncle Kracker for a couple summers. It’s about mixing things up, giving people all kinds of music. And this year with David Lee Murphy and Caroline Jones, we’ve got both ends of the spectrum, which I know No Shoes Nation is going to love.”