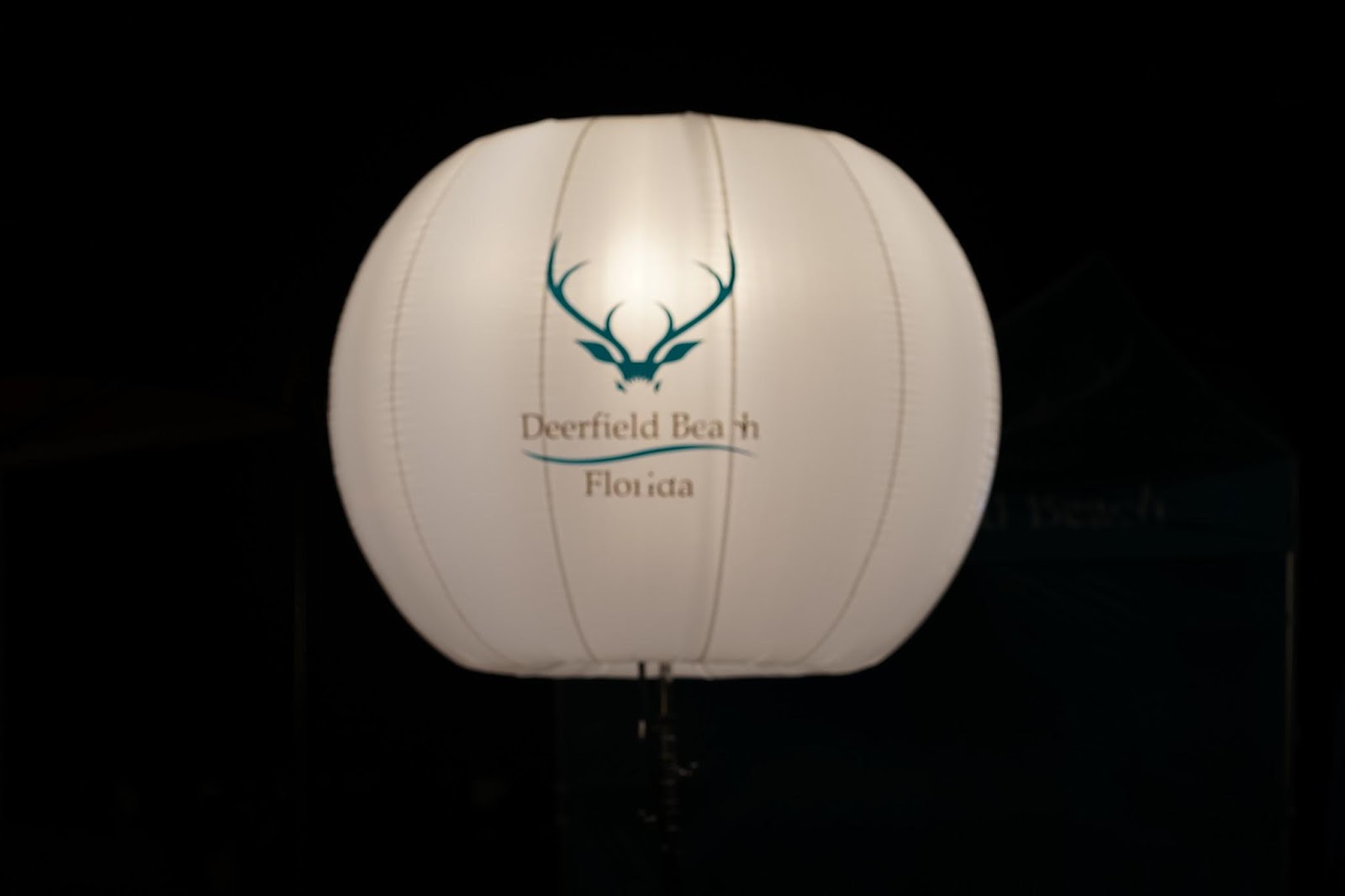 While the rest of the country is in the mist of closing down their festival seasons, (wintertime is upon us), here in Florida, our season is just kicking off. We are loaded with music festivals, from our Northern border at the Florida/Georgia line, right down to Key West. One of the newer, Festivals, Boots & Bourbon in Deerfield Beach, was so much fun!  It is only the second year that the festival has been put on, and the City did a great job!! They closed off the beach access road to the public, lined the street with food vendors, promotional tents, and of course Music!! The stage was right on the beach, and I bet the performers had an amazing view from up there.(ok, yes I was on the stage for a time and yes it was breathtaking!). In front and center of the stage on the street was a huge section for line dancing! The DJ, played a great mix of country dance tunes, before and in between the acts!! The crowd was engaged and interactive, and so much fun to watch..

The headlining act was Parmalee, I have reviewed them before, will get back to them in a min. First up was JDDanner. She has a soulful voice, and engaged the crowd during the day,  and by the time she finished her set, the sun was setting, the palm trees were blowing in the balmy wind, and it made for an awesome, spectacular view!

The next band up was Jay Valor and his band. He is a local guy, playing local venues and travels to Nashville as well. His sound is more of a country, rock, punk style, but I have to say that I really liked it! A little metal mixed with country music. He played some covers, and was promoting his EP titled ”Born to Run”. The crowd really enjoyed listening to it, and his 5 piece band was extremely  fun to watch and photograph. They have the performance part of their act down, including some head banging moments.

A little line dancing again, getting the headliner band set up, and in the dark of the night, outside on the beach, cam, you guessed it “Parmalee” ! Love this band, they are one of my favorites to watch, photograph and interview. They did an amazing job, and I also captured many of their great stage moments. 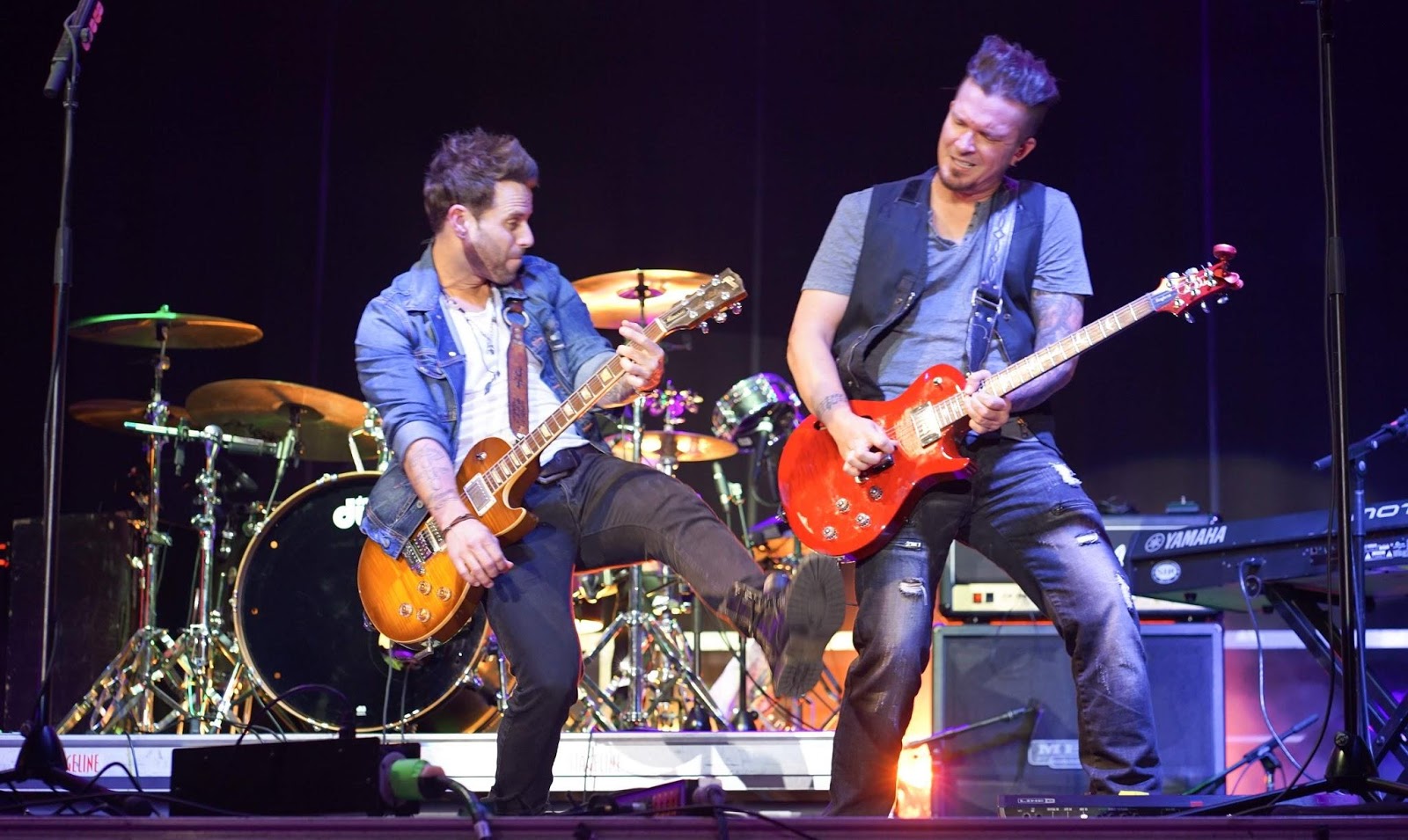 The band is promoting their song “Downtown” which will help with the Hurricane damage caused by “Florence”. The song is available on the band website, and proceeds from the song will be donated to the Red Cross, to aid the victim’s in North Carolina. The band is from a small town in North Carolina, also named, Parmale. Check out their IG at : https://www.instagram.com/parmaleemusic/?hl=en, they post their famous “Parmalisms”, which is their own language, and put words together with meanings. It’s great fun! All in all the City of Deerfield put on another great time!!

Adam Yarger’s New Single “What a Way to Go” Rel...

Kenny Chesney Taps Caroline Jones for Songs for the Saints