Megan McKenna has captured the public’s imagination in recent weeks, which culminated in her winning ‘The X-Factor: Celebrity’ over the weekend. She claimed over 46% of the final vote – a triumph which meant that she’d topped the public vote in every week of the competition.

Now fans who have been won over by her powerful voice and sassy personality can discover more of her music as her debut album ‘Story of Me’ will receive its first release on CD this coming Friday. The ten-track album is now available to pre-order HERE and will be stocked at both Amazon and HMV. 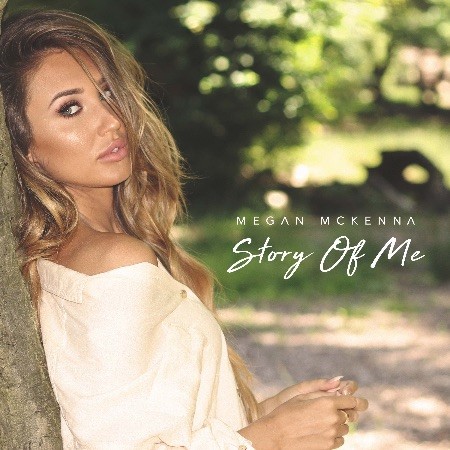 ‘Story of Me’ hit #1 on the Country album chart when it was originally released on digital formats last year. Megan performed the album track ‘Everything But You’ on the first episode of ‘The X-Factor: Celebrity’, which resulted in a huge increase in streams of the song.

The series has proven that there’s a huge interest in Megan’s still-growing music career. Her original song and new single ‘This’ has far peaked at #2 on the main iTunes chart and is one of three tracks that Megan currently has in the iTunes Top 30.

With ‘Story of Me’, Megan honed a captivating country sound powered by insistent pop melodies. Supported by collaborations with the Grammy-winner Amy Wadge (Ed Sheeran, Lady Antebellum) and Beth Neilson Chapman (Faith Hill), the album also highlights her ability as a songwriter. Inspired by the likes of Carrie Underwood, the album spans the rollercoaster of emotions that make country music such an emotive experience. It’s at turns uplifting, honest and heart-breaking.

It’s very personal to me and expresses my heartbreaks, ups and downs in my life and the pain and hurt I’ve been through,”she said at the time. “Music is my therapy and writing my feelings down in my songs has really helped me through

Megan also proved her ability as a live performer throughout the album’s initial campaign. Highlights included a sold-out headline tour, a main stage support show with Michael Bublé in Hyde Park, a large outdoor gig with Ronan Keating, and a set at the Cornbury Music Festival.

Megan will continue to maintain a high profile in the run-up to Christmas. ‘This’ is among the leading contenders to claim this year’s Christmas #1, which she’ll support this week with various high profile TV and radio appearances. She’s also the face of high street clothing retailer Boux Avenue’s Christmas campaign. 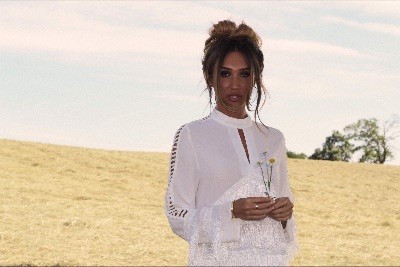 ‘I Just Can’t Forget’ is the blissfully smooth ...