Norfolk based UK country and Americana starlet Lisa Redford who is seen as “a breath of fresh air. Hers is a pure and quite lovely voice which delivers some sweet Americana- tinged songs from the heart.” by the Manchester Evening News and legendary BBC Broadcaster Bob Harris describes her as “She’s got such fantastic warmth to her music…one of our finest singer/songwriters.” releases the third single from her ‘Edge of Love” EP.

“I Just Can’t Forget” is a moving track which Redford refers to as opening up a more soulful aspect and is the epitome of reflecting the strength and current direction the emerging Americana sound in the United Kingdom. The song is a take on reacting to a breakup where one party has moved on whilst the other (from the perspective it is written from) is almost struggling to let go which has a very much late night slow dance vibe to fir this ideology. There is an almost Californian sunset sound to the melody to dawn which reflects the end of a relationship which has a beautiful transition incorporating traditional “country” elements whilst being very fitting in the modern climate similar to what is often achieved  melodically by the likes of Chris Stapleton. Vocally and lyrically the song is so blissfully authentic and smooth to listen to which is a recurring theme from the EP that has a real strong feel of warmth and honesty that reminds me very heavily of Ashley Monroe. 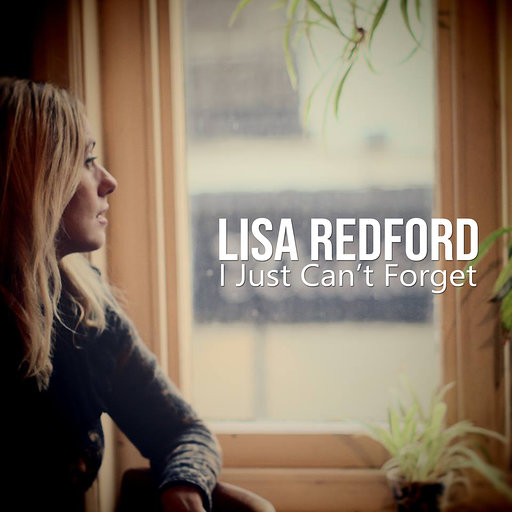 The ‘Edge of Love’ EP (which is also available now) was produced by Jose McGill of the acclaimed folk rock collective The Vagaband and features an ensemble of the finest musicians this side of the Atlantic which tracks have received recognition and exposure by both BBC Introducing and BBC local radio nationwide. ‘I Just Can’t Forget’ incorporates this exquisite use of musical talent with glorious harmonies to accompany Redford’s vocal prowess and beautiful songwriting. The track was also recorded in the home studio Whispering Bob Harris as part of a live performance for his Under The Apple Tree acoustic sessions which you can enjoy below.

Following on from his Grammy nomination for Best Country Album, T...