While we find sentimental love stories as the popular theme of music videos, you’ll even find it as the backdrop to Dan + Shay‘s previous music video “From The Ground Up“, for a long time now there has been a group of daring artists that choose not to shy away from spotlighting controversial topics. As we look back Garth Brooks and Martina McBride (just to name a couple) decided to spotlight domestic violence in their videos for “The Thunder Rolls” and “Independence Day“. Just last year Chris Stapleton delivered the emotionally driven video “Fire Away” which shed light on the struggle of suicide, meanwhile even more recent Chris Young‘s “Sober Saturday Night” feat. Vince Gill delivered a powerful visual to the theme of alcoholism in his tune.

Last night, Dan + Shay proved they are definitely confident enough to be put in this category of artists. Releasing “How Not To” with their own interpretation of alcoholism woved throughout this project debuted at 8pm Monday night. With over 36K views it’s already proving to be a success with the duos fans. 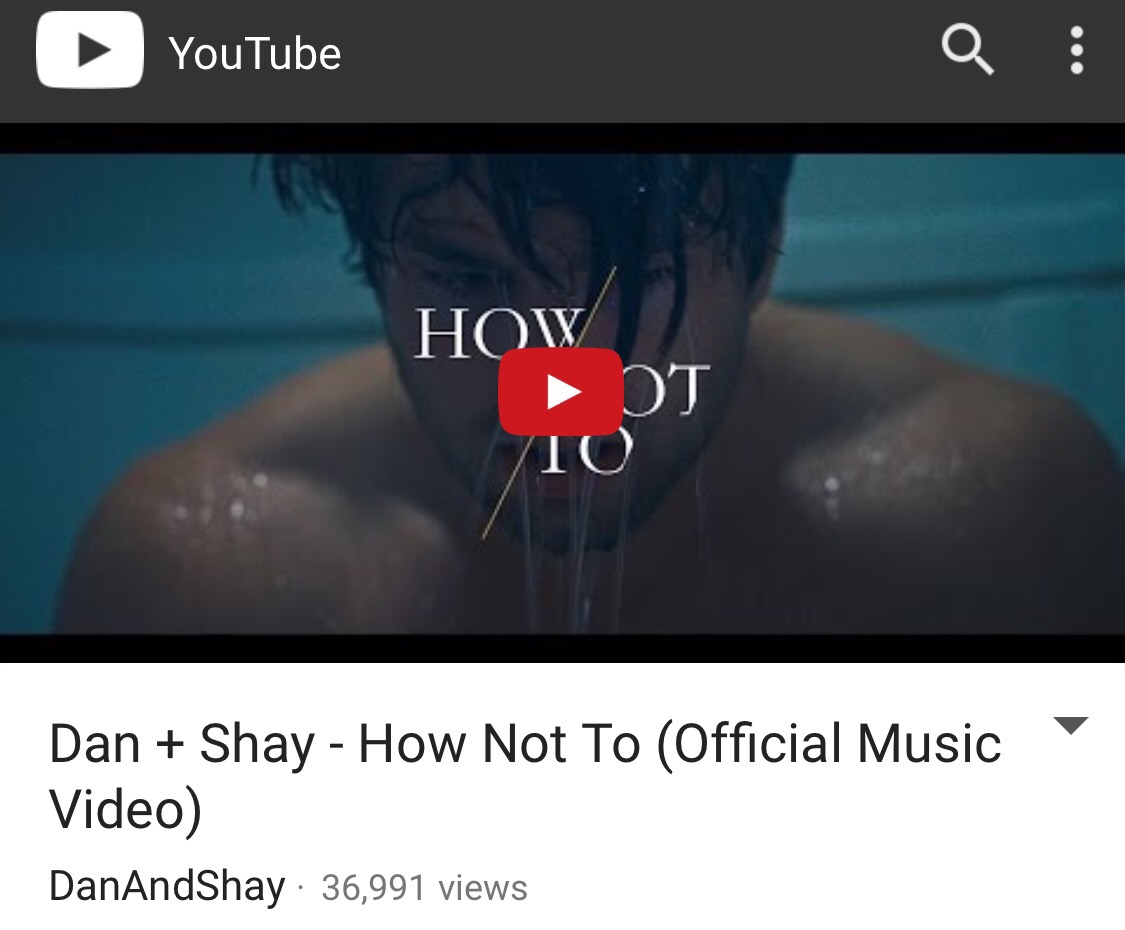 Emotionally charged, expertly portrayed and beautifully captured- this video is definitely the next rung on the ladder of the duo’s rising success. I am thankful to artists like the ones mentioned above and the many more that weren’t that decide to continue to portray real life situations and struggles in the lyrics of their music and in the visuals of their music videos. While love songs, dance tunes and power anthems may be the more popular choice on the radio it’s these songs that continue to impress and relate to the country fans.

Kudos to Dan Smyers and Shay Mooney on this project! As the great Hank Williams once said: 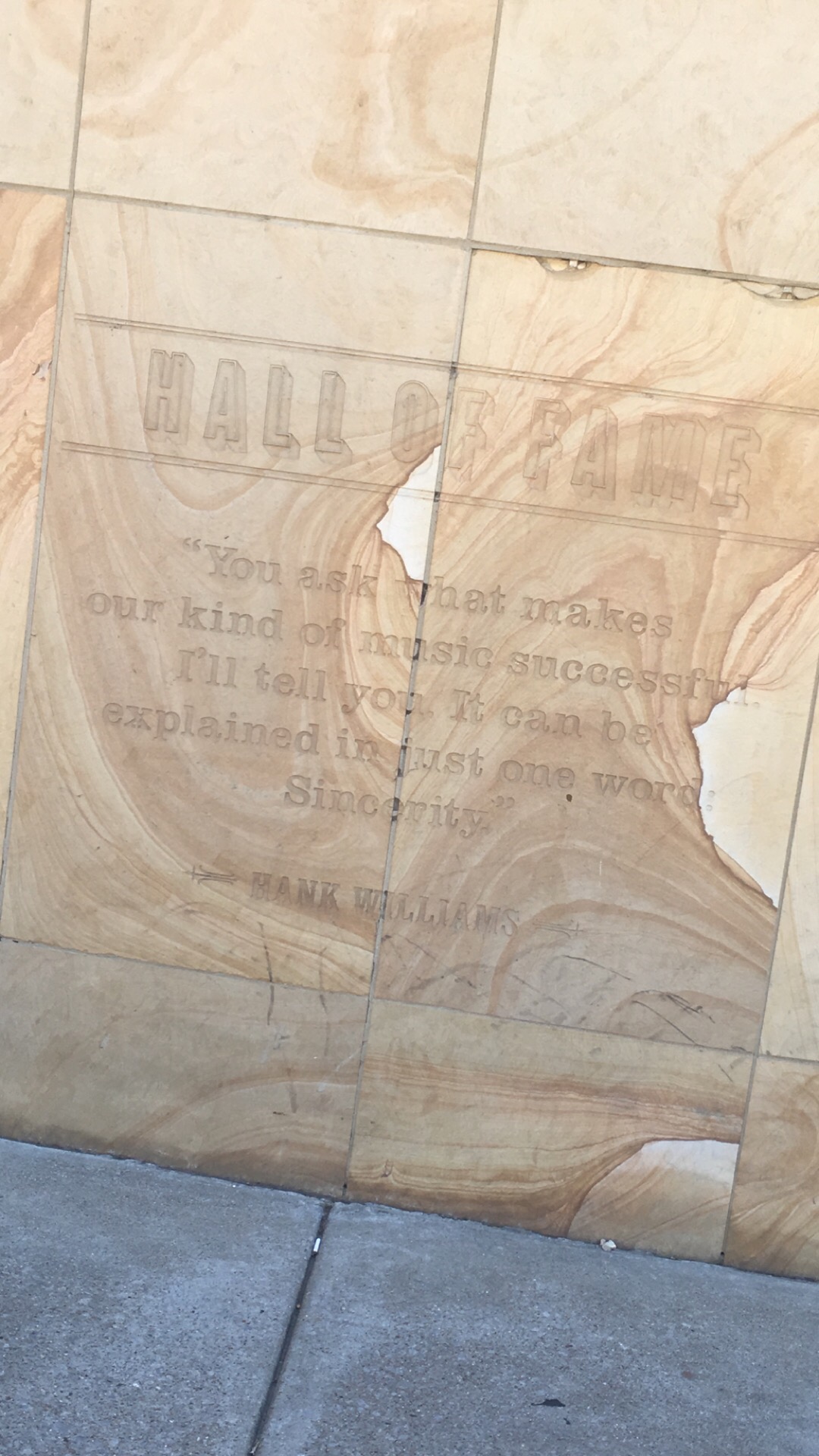 (One of the wall’s outside the Country Music Hall of Fame displaying Hank Williams’ quote “You ask what makes our kind of music successful. I’ll tell you. It can be explained in just one word: sincerity.”)

Check the video out here and tell us what you think: