Nobody needs a reminder that 2020 has been a rough year.  Lovers of live music everywhere are just about crawling out of their skin these days and with good reason.  There isn’t a whole lot of it to be had.  Sure, live streams are okay, but let’s face it, they don’t even come close to the real thing.  We know it, we’re fans too.  Well, if you’re really desperate, we’ve got an answer to your dilemma.  Billy Bob’s Texas in beautiful Fort Worth.

Located in Fort Worth’s Stockyards National Historic District, Billy Bob’s Texas first opened its doors in 1981.  Since then, over 17 million visitors have enjoyed live entertainment from up-and-coming artists and music legends alike.  The iconic honkytonk is one-of-a-kind and this year, it’s going to be a December to remember!  We promise you, it’ll be worth the trip!

The December fun doesn’t end there though.  Parker McCollum hits the stage three nights in a row (Dec. 17, 18 & 19 – second two dates are sold out) and what better way to celebrate Christmas this year than with Casey Donahew (Dec. 25)?  Rounding out the month there’s Flatland Cavalry (Dec. 26), Rodney Carrington (Dec. 27) and Robert Earl Keen (Dec. 30).  Finally, as we all tell 2020 not to let the screen door hit it on the way out, Tracy Lawrence will help usher in a brighter 2021 in an unforgettable New Year’s Eve show. 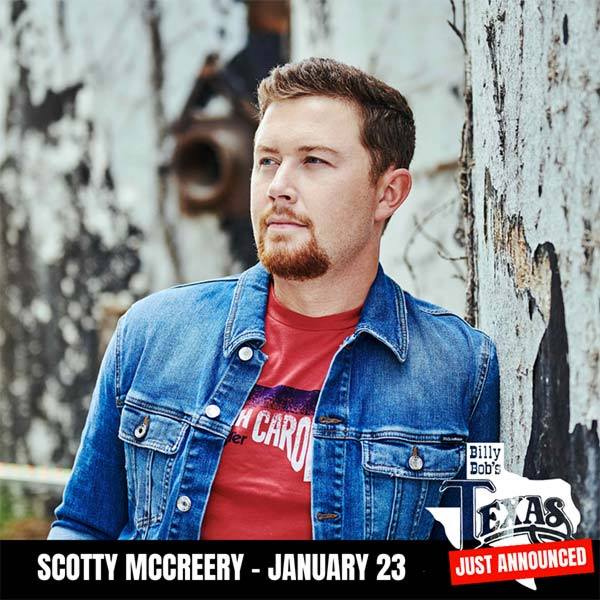