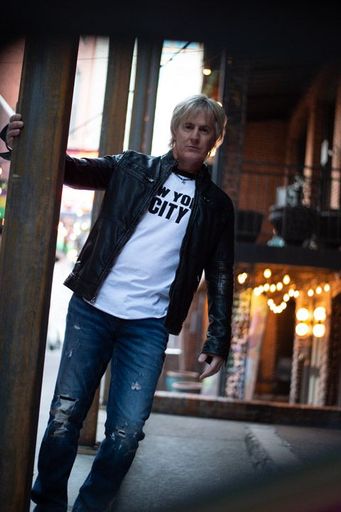 You may recognize the name.  In fact, there’s a good chance you may have seen Jeff Coffey performing on a stage near you at some point.  That’s because he’s been pretty much everywhere as both a pop/rock solo artist and as the lead tenor vocalist/bassist for the Rock and Roll Hall of Fame band Chicago.  If those two don’t ring a bell, perhaps you’ve seen him playing alongside Don Felder, formerly with The Eagles. 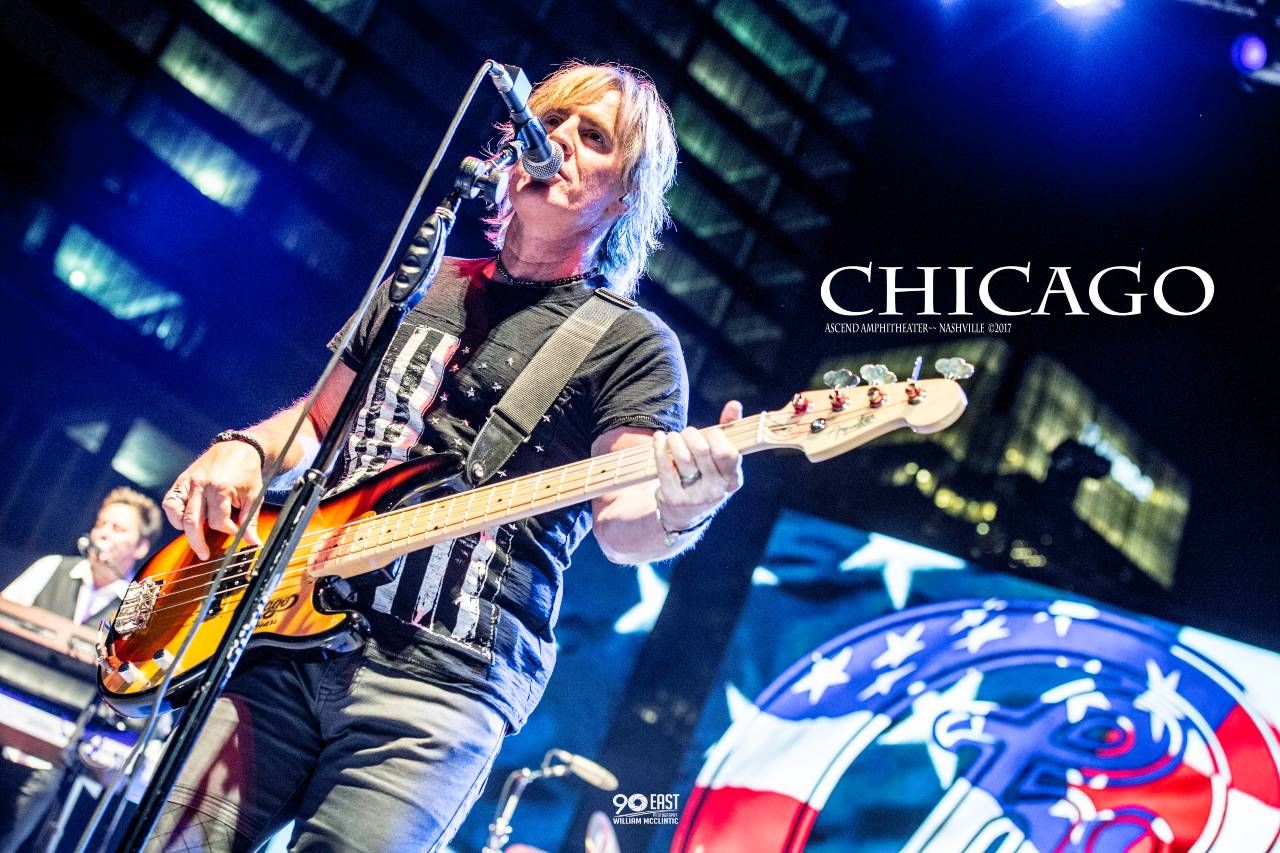 Jeff Coffey lives in Orlando but you could probably call Nashville his second home.  He has strong ties here.  He’s well-known in music circles here and has worked and recorded here.  His most recent album was recorded here and he’s played gigs with many A-list musicians in town.  Musicians that play with touring bands from many different genres.  He’s well-respected here, and it was actually a Nashville musician who plays in another legendary rock band that recommended him for his audition with Chicago.  Coffey is no stranger to Music City, he’s an honorary resident. 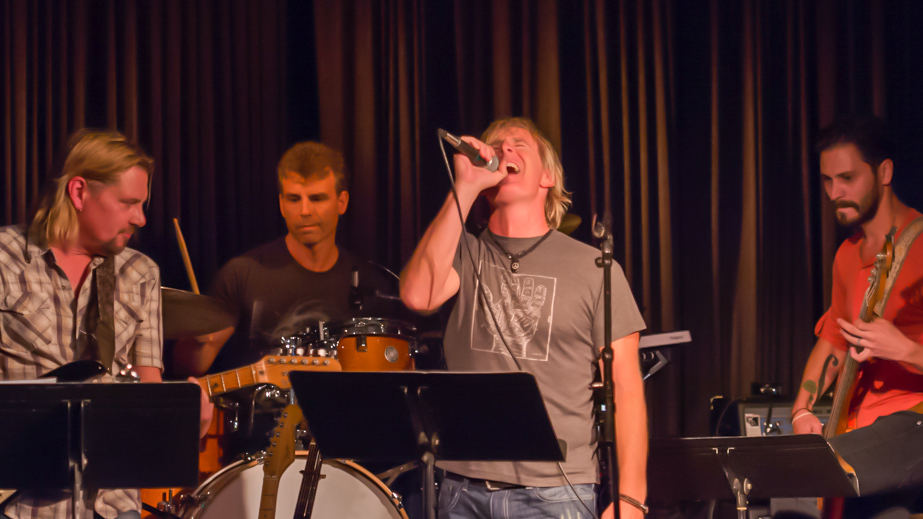 Yes, Jeff Coffey is one experienced musician.  He’s also got some serious songwriting chops.  In fact, he recently wrote one that’s so powerful, and will make such an impact on anyone that’s survived the ups and downs of 2020, Coffey made a conscious decision not to release it this year.  Instead, he’s opted to give his new single “Someday” (Jeff Coffey) the beginning it deserves and release it January 1, 2021.  A big, bold statement for a song that’s equally striking.  It’s thought-provoking and revitalizing.  Intense, yet hopeful.  The musicianship is a work of art and I was able to speak with Coffey to find out how it was accomplished during a pandemic.

Coffey stated, “So, the new song is called ‘Someday’, and it touches on a lot of what’s been going on predominately in this country over this past year.  When I sat down to write the lyrics for this song, they just began to flow out fairly quickly as I began to ponder all that has been happening this past year.  We seem to have hit a pretty big turning point in our society and we have a lot of problems to work out with one another.  This song, in the end, is hopeful that maybe ‘Someday’ we might figure it all out.”

“Someday” was demoed at Coffey’s studio in Orlando, Florida.  His co-producer, Rex Schnelle, built all of the tracks and all the rest of the instrumentation at his studio in Nashville, Tennessee.  Coffey sang all of the lead vocals and background vocals at his Orlando studio, and Schnelle then mixed the song back in Nashville.  It’s really amazing how music is being created lately.  So much of it is being done from a distance and yet, the listener would never be able to tell.  That’s how far technology has come and how talented certain individuals are.  Certainly when fans hear this song they will be in awe over the finished product. 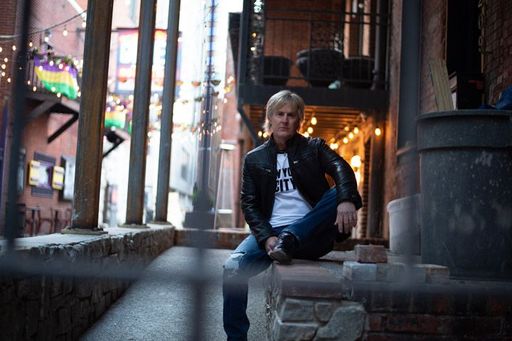 The new single can be pre-saved on Spotify now by clicking here:  https://show.co/do3MnXD  You’ll absolutely want to do that and be among the first to hear this compelling new song the second it’s released on New Year’s Day.

December is already starting to roll quick.  January will be here before we know it, but until then, be sure to follow Jeff Coffey on Spotify and give his other incredible music a listen.  Right now is the perfect time to check out Coffey’s holiday tune “I’ll Be Home for Christmas”, which features the fabulous Michael Omartian on piano.  It appears on his latest album, Origins Singers and Songs That Made Me, which is also available to stream and download on Spotify.

I think we’re all ready to rip off the last page of 2020’s calendar and start over.  Even an accomplished singer, songwriter and bassist who has toured the world and played iconic venues is with us on that.  Keep up to date with everything Jeff Coffey has up his sleeve for next year by following him on social media (links below).  Did you hit that pre-save link yet?  If not please do, because you want to be ready to usher in 2021 with what’s sure to become your first favorite song of the New Year, “Someday” by Jeff Coffey. 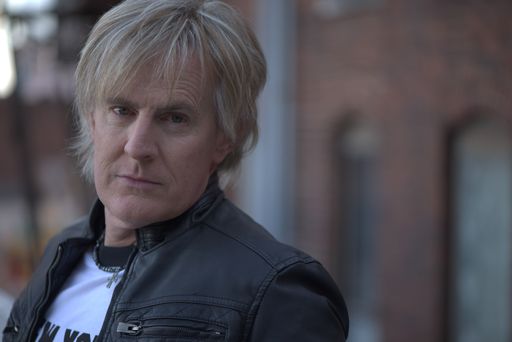 Jeff Coffey can be found: