Singer-songwriter, Lauren Davidson, prepare for release second single, Compass, off her upcoming EP due later this year. You can pre-save the upcoming release by clicking here. 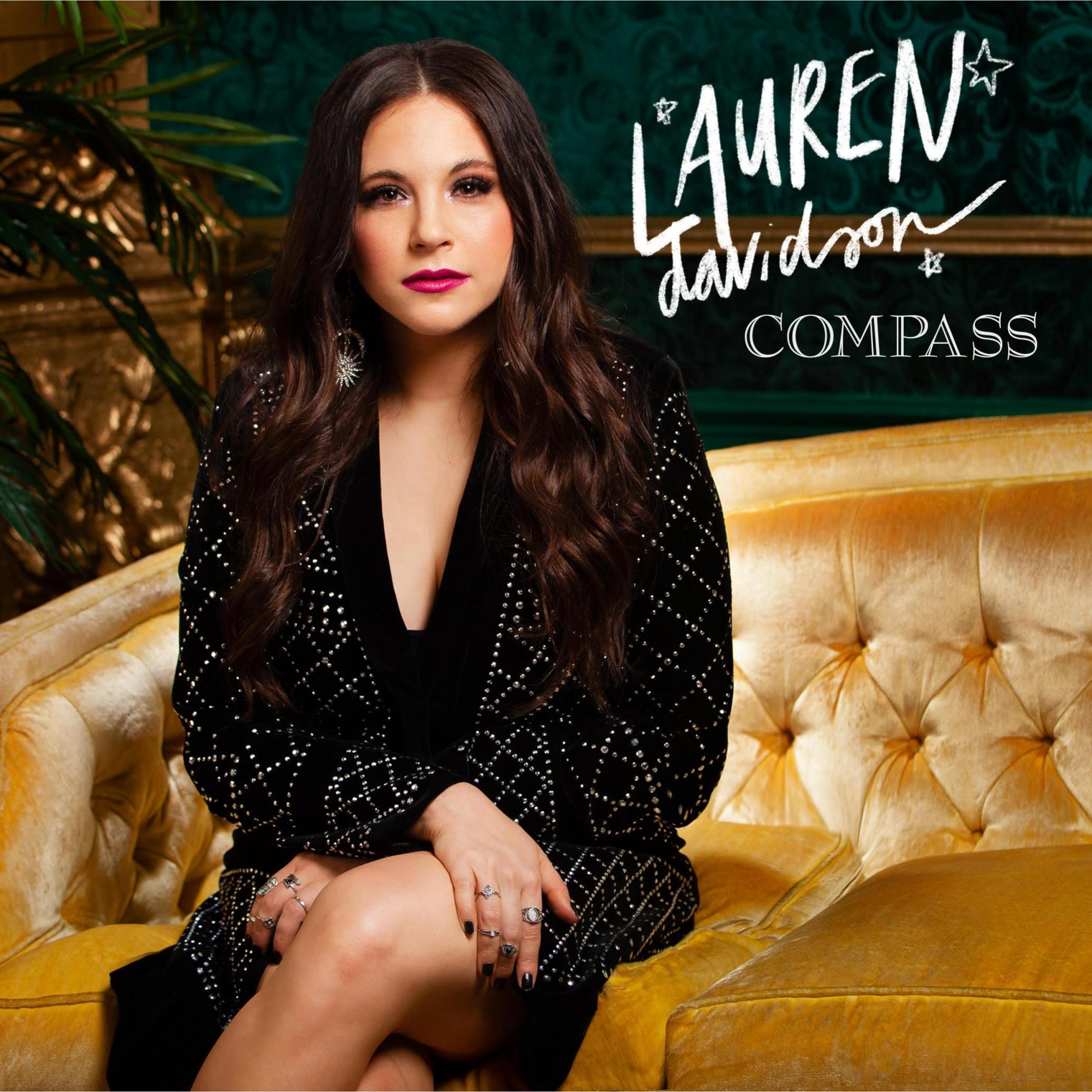 “This song is really different for me story-wise then anything I have ever written and released before.  Relationships are hard and anything but easy and that’s where this song comes from,” explains Lauren. “It’s about wanting to fight for love when things are tough no matter what the obstacles are – let love be your compass and guide the way.”

On Valentine’s Day, Lauren released her first single off her EP titled Love Ain’t Fair. This release is part of a five-piece project co-produced with Dave Ricco and Cristian Castro which is a new territory for the growing artist. 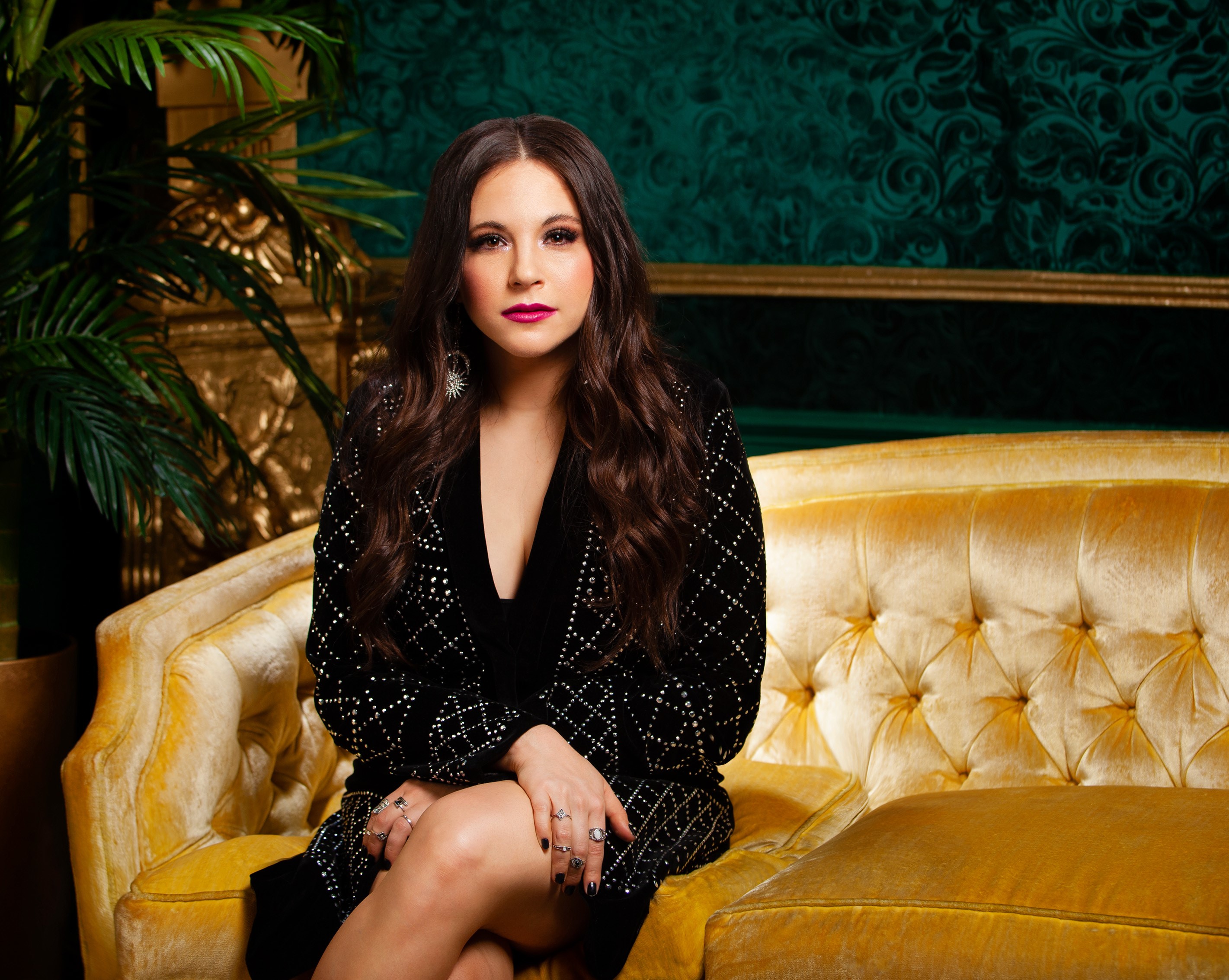 Lauren has made countless radio appearances, opened up for Old Dominion, LOCASH, and Carly Pearce, and this year performed at the creme of New York venues, Madison Square Garden, as part of PBR’s “Unleash the Beast” tour.

Chase Rice To Release The Album Part II May 15th