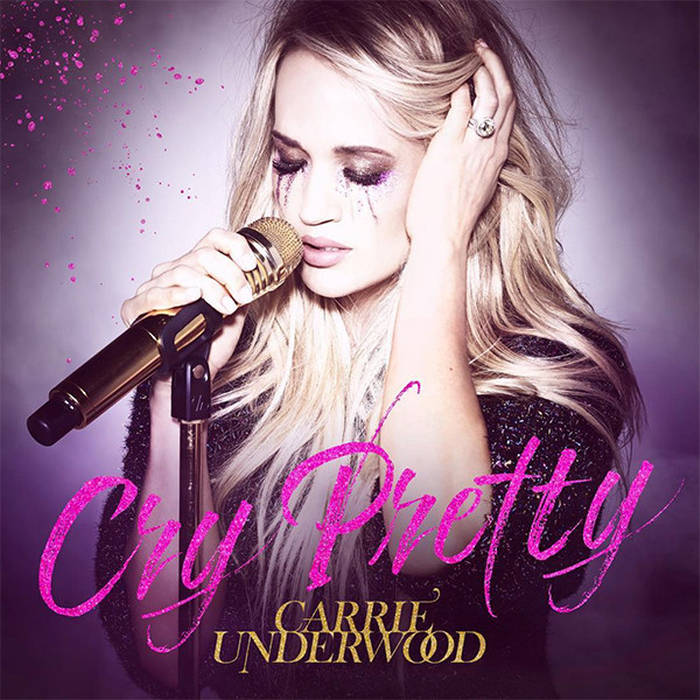 Carrie Underwood’s brand new single, ‘Cry Pretty’, just dropped across the world wide web! That’s right this is Underwood’s first single since the release of Storyteller in 2015, not counting ‘The Champion ft. Ludacris’.

The single was written by Underwood along with the dream team that is Lori McKenna, Hillary Lindsey and Liz Rose.

…you can’t dress it up in lace or in rhinestones…

The song appears to be about putting up a facade, depicting various times you can ‘act pretty’ but you can’t ‘Cry Pretty’. Seems fitting since Underwood’s recent injury which left her needing 50 stitches in her face, something that for a few months she has been very shy to address on social media until recently.

It’s a song about being open to the world and not hiding behind walls and, I feel, a welcome addition to Carrie Underwoods catalogue of music. With such talent on the single I hope we can look forward to a new album very soon and more to come!