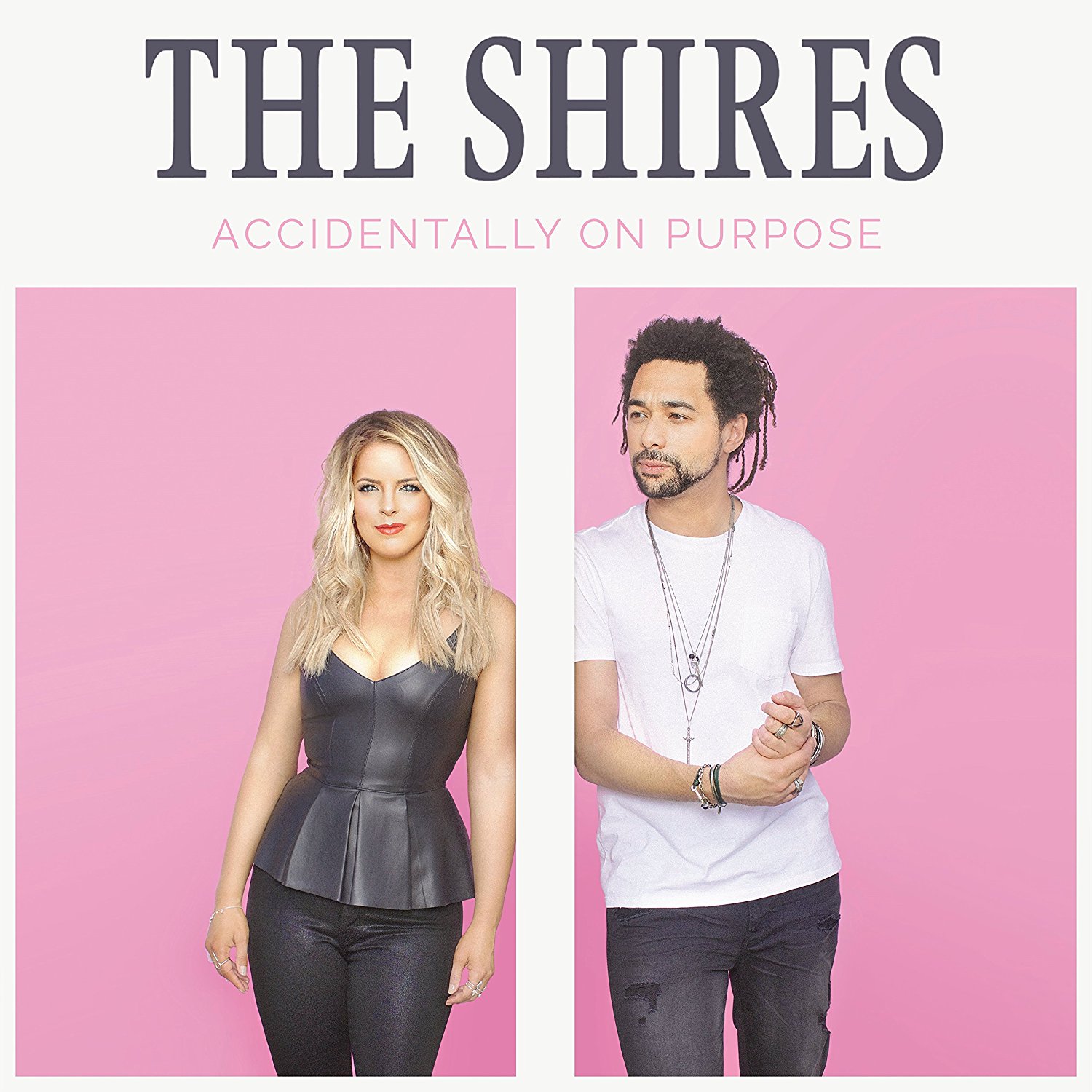 I know The Shires do tend to divide opinion in some circles but love them or loathe them there is absolutely no denying what The Shires have done for the UK country scene. It’s going from strength to strength and we’re spurred on by the confidence that we can continue to grow thanks to tracks like Nashville Grey Skies.

Compared to Brave their My Universe album didn’t really blow me away and I only listened to it a couple of times. At the time I started to wonder if The Shires had already peaked and if they would very soon be going back to playing those tiny venues that most of us fell in love with them in.

Well I am very pleased to say that Ben and Crissie have answered that doubt for me on this album and released something only a band well and truly on the up could produce.

You can absolutely feel the progress The Shires have made and how much has been invested in this album. It’s well written and well produced with some amazing instrumentals giving it a great pop country sound that wouldn’t seem out of place on Nashville country radio; but still so instantly recognizable as The Shires.

My recommended listening- relaxing out in the garden this summer with hopefully lots of sunshine and a few cool drinks.

Kicks off the album perfectly with a handclap beat; showcasing both Ben and Crissies vocals separately then coming together in the chorus. It’s one of the best themes you can get in a heartbreak song- you don’t know what you’ve got until its gone- but with an upbeat production that I can already feel the crowd getting involved when they perform this live.

Great preparation for a night out track, with a drum beat that has me struggling to stay still even as I write this. This is one of those perfect tracks to perform live and get a crowd on their feet, I am sure this will be a staple in their set going forward.

This was the single teaser release for this album and I loved it right from its first play on Radio 2. Its no secret Ben and Crissie like a bit of party and in this track I feel like I am right there under those Nashville neon lights partying along with them and definitely guilty of a good time.

The pace of the album slows down for this beautiful song. This is a quality love song you know would work perfectly with just an acoustic guitar but with this amazing production will also easily transition to a big arena sound

The title track and the second to be released is the perfect complement to Guilty in showing the Shires fans what they can expect from this album. Telling the true story of Crissie considering missing a flight on purpose to extend a little holiday romance.

As this one was penned by a little known songwriter named Ed Sheeran it has created a alot of anticipation on the album. It’s a good track with a definite Shires feel to it, another great example of their vocals, Bens especially and I am sure will go down well with radio audiences, for me though its probably my least favourite on the album.

Ahead of the Storm

Then quickly onto one of my favourites, I could listen to this one over and over and it somehow sounds incredibly new and fresh while still sounding like a classic. It’s very reminiscent of the type of music we got from the Nashville soundtrack. So if you liked a bit of ‘Gunnar and Scarlett’ you’ll appreciate this one.

The more mellow portion of the album continues with a lovely piano ballad, again perfectly showcasing both their vocals and harmonies for the chorus.

Based on the title alone I really wanted to love a track called River of Love. I am pleased to confirm that the instrumental alone hooked me in in the first 3 seconds then I was singing along by the end. This is the perfect track to bring us back to a more upbeat place and it wouldn’t surprise me if this is a single release as this would be a great radio track.

This is a big sound love song with a huge chorus, I can already feel this one being performed live and the crowd signing along.

Another big love song but classic Shires. There are some beautiful harmonies in this one and a great instrumental and chorus.

Loving you too long

From the first piano chords on this one it feel like an end credits of a movie type of song. This album is an emotional journey so this is the perfect way to end it. Just as I felt like I had the measure of this song though in come the strings to really take it to another level.

Well done to Ben and Crissie and all involved with this album, it been a long time since I have listened to album end to end and felt such an emotional connection with it.