After several twists and turns along the way Cam is finally releasing her long-awaited sophomore album ” The Otherside ” this Friday, October 30th, five years after bursting onto the country music scene with her critically acclaimed 2015 debut ” Untamed”. Yes, it’s been a long journey for the Californian native but resilience and determination have won through, she has weathered all the obstacles thrown at her and the appropriately named release is giving us an album she told me when we chatted recently via Zoom is totally representative of where she is in her career right now. Incidentally Cam was the first artist I ever did a face to face interview with for Think Country, way back before Untamed was even released and just after her engagement to her now husband, an interview you can read here https://thinkcountrymusic.com/interviews/cam-4/. She had opened for Carrie at the iTunes festival the night before, her first UK performance, and of course since then she has amassed a huge fan base on this side of the pond . I was so nervous that day but she was super sweet as she still is after all her success, she is definitely an artist who has her feet solidly on the ground and who is not afraid to speak out in support of issues close to her heart.

Of course our latest conversation focussed largely on the upcoming album, but before music talk I wanted to congratulate her on the birth of her gorgeous daughter Lucy just under a year ago, so that’s how we kicked things off…..I hope you enjoy my interview!

1. LH I love that Lucy has already inspired some merch on your website!
CAM Ha yeah you don’t thing about adding a onesie til you have a baby! 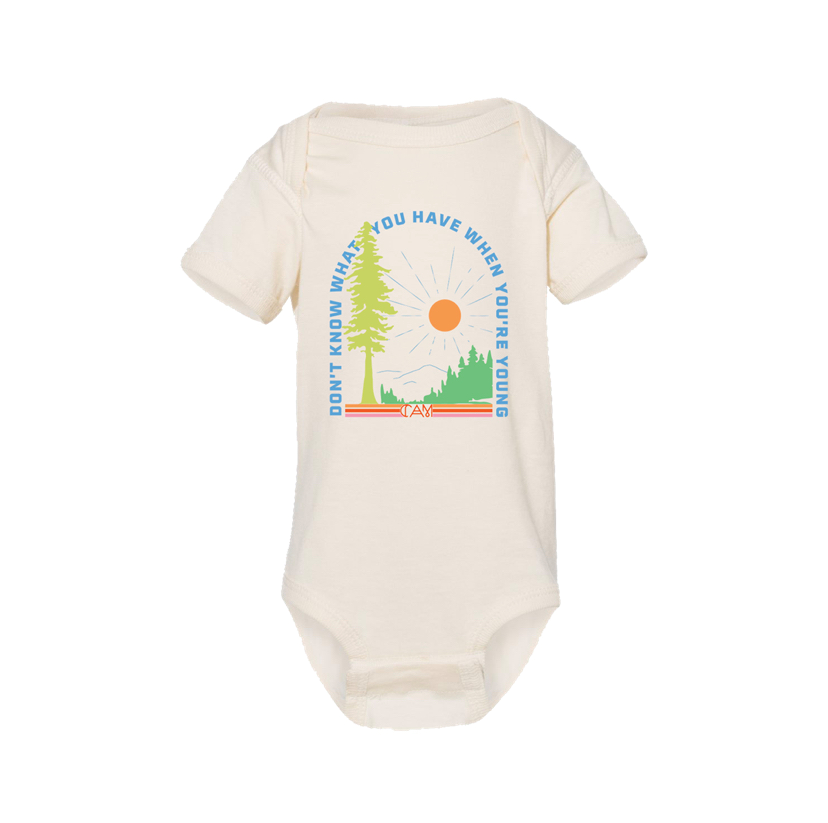 2. LH And if she decides she wants to pursue a career in the music business later in life how would you feel about it?
CAM Well at that stage she’d have seen it and know a lot about what she’s getting in to! If you are called to do music you have to, whether or not your parents are fine with it. The music BUSINESS ….I’d almost feel better about her doing it knowing that I’m around, ‘cos you know I can get her a good lawyer …she wouldn’t get duped like everyone else! And I’m not one for celebrity worship ….especially because I think celebrities themselves believe it…so I think her being around us will help, if you want to do music you don’t do it for anything else.

3. LH And of course you have another baby dropping soon in album form! There’s been a lot of frustrating delays i know, but in retrospect has that resulted in an album that’s a truer reflection of where you are right now, both artistically and personally?
CAM Yes, 100%. That’s why I feel it’s so good to call the album ” The Otherside” …I’ve got to a place now where without all those frustrating moments ( as you rightly said !) it wouldn’t have come out with these exact songs. I got to tweak it, I got to be in a place where I can now laugh at the things that happened instead of being pissed off…..It feels right and it feels like a true journey and a true page turner. I can look back and see the forest for the trees and this is the growth that happened and now it’s encapsulated in these songs. It really helps that I love to have a really diverse array of songs …..like a move soundtrack with all types of different moments for everyone….and with five years worth of personal growth to work through I definitely had plenty to choose from!

4. LH Yeah actually that was going to be my next question, about the different styles on this album! It took me by surprise i must say but I love the variety! I guess because you’ve been working with such a diverse mix of people recently, both on this album and outside projects, it was almost inevitable some of their influences would manifest themselves here, that you’d grow creatively and challenge yourself …..and you’ve even include some outside cuts this time haven’t you?
CAM Yeah that’s very correct! It wasn’t like i was setting out make sure I had a Harry Styles and a Sam Smith song on here, the road just took me there….I got to work with each of them, and then be connected to them, and the songs came out of it . I got to hear ” Happier For You” in demo form from Sam and fell in love with it , its message resonated with me and as we’d worked together I felt I knew what he was saying ….it lit something up with me. And the same with the Harry song,” Changes ” , he Lori McKenna and Tyler Johnson were writing about an ache similar to one I’d felt before. Normally I don’t take outside songs but it seemed to fall into my journey …that’s probably not as cool, saying it wasn’t planned, but the whole point of making music for me is to try to figure myself out, unearth things from my subconscious bring them to the light and heal myself ….and figure out mankind!
LH Well when you have the answer can you let me know please?
CAM Well bits of it are in the record!

5. LH And how was it co- writing with Tyler Johnson, Hilary Lindsay the late Avicii on the title track ? That’s a strange combination !!
CAM Yeah!! We were actually writing for Avicii’s record initially, and he was such a perfectionist. We got this melody and he just kept playing it over and over in the studio, so many times that I had to take a cigarette break ( and I don’t smoke cigarettes or anything !) so Hilary and i stepped outside and came up with this chorus, went back in and he was like ” That’s it!! But I need this vowel changed from an Oh to an Aah….” , something very specific, and in the moment his perfectionism was obnoxious but in the end I was so grateful he knew exactly what he wanted because the song is perfect! And when he didn’t put it out on his record I wanted it on mine, for his people and team to give me their blessing meant a lot, I wanted to get it really right for him. It was a great learning experience to be around someone who put his vision ahead of the comfort of the people on the room.

6. LH There’s definitely a lot of soul searching and deeper stuff going on in the album, which is often like therapy for both the writer and listener, not unlike your old career in psychology I guess….
CMA Yes!!
LH But thanks goodness there’s also a couple of lighter moments …” Classic” for example, can you just tell me a bit about the making of the video for that one, it looks like it was so much fun! Is that a side of things you’re enjoying!
CAM Oh yeah it was!!! I love making videos, but with the pandemic there were a lot of new hoops to jump through during the filming. It was super fun to go into the vintage Marilyn Monroe/Audrey Hepburn/Lucille Ball vibes. We went in ( to the new Nashville bar White Limozeen ) at midnight as we had to film all of it when there weren’t any people there, it felt like it should have been a really exhausting day but it was super fun and my baby Lucy got to be in the rooms so I could take breaks to breastfeed . I was a great team that put it together. And I personally and selfishly needed a moment of brightness on the album!

LH I’m running out of time already and have only got through a fraction of the questions!
CAM Oh sorry!!!
LH No I love it when artists are so passionate and really get into their groove….can I quickly ask a couple more?
CAM Well no one’s yelling at me yet so go ahead!!

7 LH Great……ok, of the tracks that haven’t been made available yet, which are you most excited for people to hear on release day and why?
CAM ( after a lot of thinking!) I’m really excited about ” Like A Movie” because of the strings
LH YES!!! Aren’t they amazing??? So dreamy…..
CAM Thank you! They were just so fun to record and are so romantic in the old 50’s way !

8. LH And finally ( I promise!!) I’ve seen you live in London several times, what are your overriding memories of playing to UK audiences and do you promise to come back here when things allow?
CAM There’s no real promotion of a record unless I spend time with you guys, it’s built in now, you don’t have to worry! I just love being over there, the more I get to be myself and explain the stories behind the songs the more you guys respond. and it just feels like a conversation we’re meant to be having with one another and so rewarding for me. So you won’t get rid of me any time soon!
LH Well that’s great to hear and I’m sure I speak for many people when I say you are welcome back any time! Let’s just hope it’s sooner rather than later.
CAM Yes me too!
LH Thank you very much for your time, it’s been a pleasure talking to you and I can’t wait for everyone to hear this album. Give my love to Lucy!
CAM Thank you!! I will…bye!