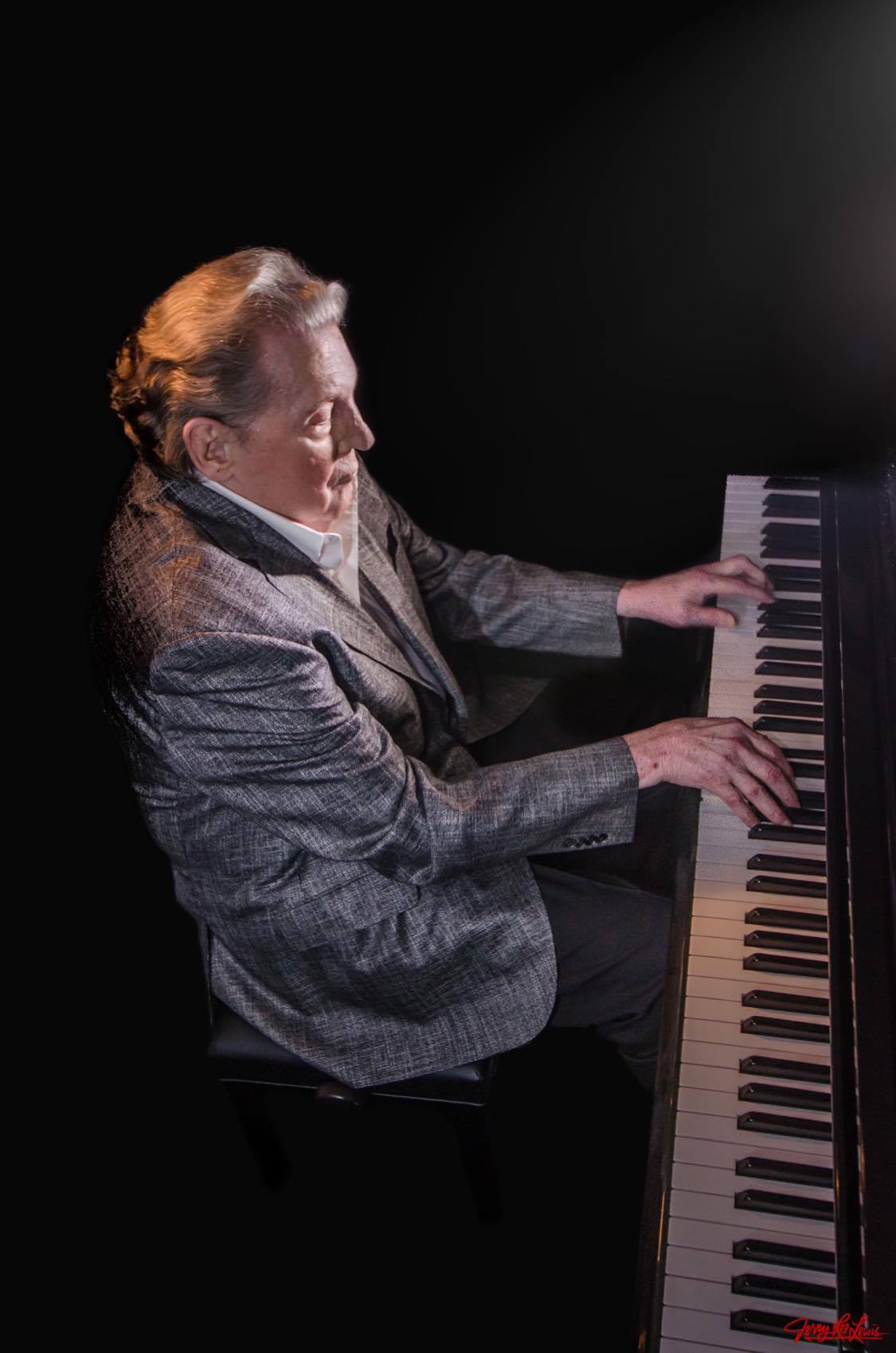 In what promises to be the biggest bash of the year, a super star-studded event is being held Tuesday, October 27th via virtual livestream in honor of Jerry Lee Lewis‘ 85th birthday.  “The Killer”, sometimes referred to as the “Last Man Standing” or the founding father of Rock n’ Roll, will even make appearances and interact with fans throughout this virtual extravaganza via the live chat.

This is one birthday celebration all fans of “The Killer”, and fans of all music, especially rock and roll, won’t want to miss.  The event is being produced and directed by Zach Farnum/117 Entertainment Group, in association with Jeff Franklin and Trisha Fein.

Jerry Lee Lewis was born in 1935 in  Ferriday, Louisiana and first made his way to Memphis, Tennessee in November of 1956.  He joined Sun Records where he recorded the hits that made him a star, “Crazy Arms”, “Whole Lotta Shakin'” and “Great Balls of Fire”.  He was a member of the very first class of inductees of the Rock and Roll Hall of Fame and has earned countless industry awards and accolades, including a star on Hollywood’s Walk of Fame and the Recording Academy’s Lifetime Achievement Award.  He has truly earned his place as one of music’s greatest singer/songwriters, pianists and musicians.