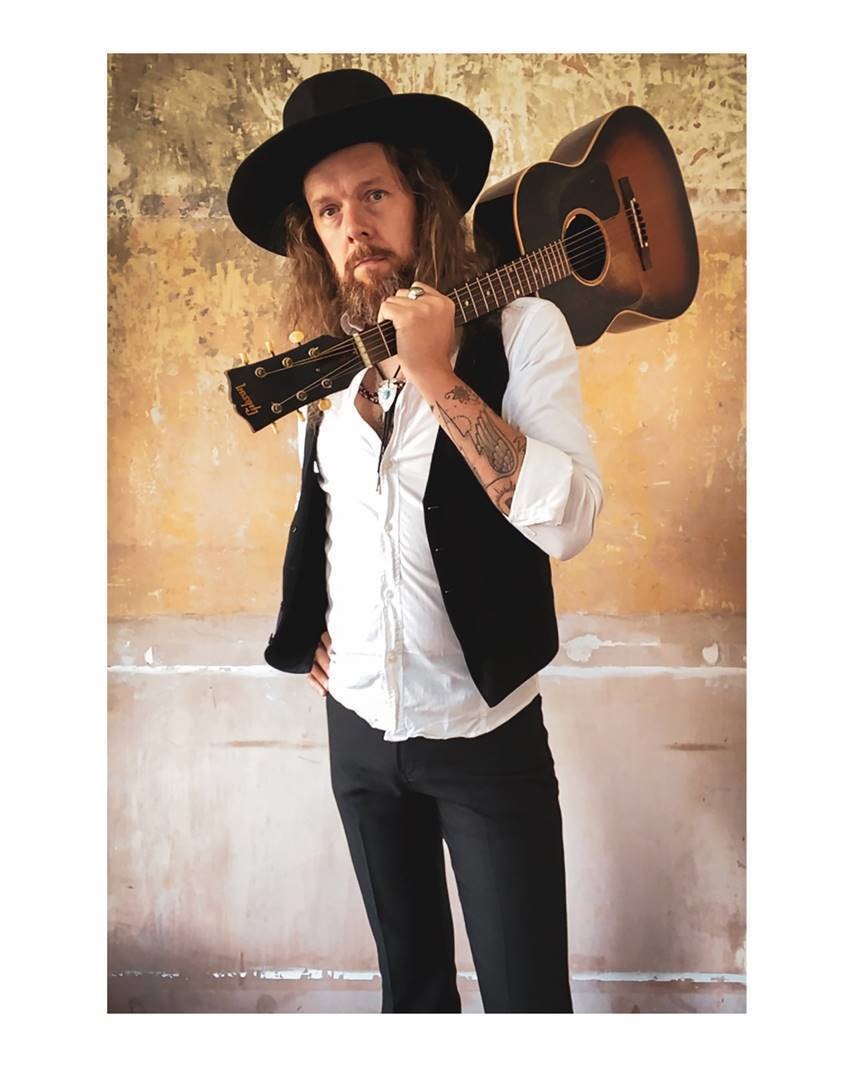 Mike Ross — a man you can rely on to deliver  smart, uplifting, original Americana, imbued with both bluesy rock bias and soulful swing — will be releasing his new 10-track solo album ‘The Clovis Limit Pt.2’ on Friday 30th October. The first single from the album, ‘The Loser’ drops on 24th July, with an accompanying video premiering  via Ramblin’ Man’s socials during the weekend of 17th-19th July.

As Kerrang! put it, Mike Ross is “Burnt in Blues, Soaked in Soul!”. That’s true of his songwriting, his multi-instrumental talents —  particularly as a gritty riff-busting, yet eloquent guitarist — and his vocals, all of which come to the fore on his latest solo releases. ‘The Loser’, for instance, coming out as the album’s debut single, has a great, Humble Pie-like vibe to it, and draws on Mike as guitarist, vocalist, bassist, piano, AND for percussion!

Born and raised in North of England, but based in the UK’s own Deep South (Brighton), Mike Ross brings his own life lessons, experiences and insights into his songs and music, which vividly shows that the growing UK Americana scene, UK Country and UK Blues are more than just echoes and emulation of the scene in the States.

Mike’s also one of the trio of guitarist frontmen in the powerhouse band RHR (named after the line-up of Troy Redfern, Jack J Hutchinson and Mike Ross). Mixing the best of Rock, Americana and Blues, RHR are also heavily rooted in the jam band scene and released their debut album ‘Mahogany Drift‘  back in 2018 to great acclaim.

Mike’s been developing his solo work for some years, releasing his solo debut ‘Spindrift’ in 2014, the snappy, contagious ‘Jenny’s Place ‘(2018), then in 2019 his Nashville-recorded ‘The Clovis Limit Pt.1’, which fielded a “sixty-one minute collection of ten new songs made from piss, vinegar and tiny bits of stars” which worked “as high-grade-truck-stop-diner-toe-tappers!” The brand-new sequel album ‘The Clovis Limit Pt.2’  continues the Clovis Limit adventure, with fresh, varied, tasty new servings cooked up from similar, well-loved , expertly-put-together recipes! 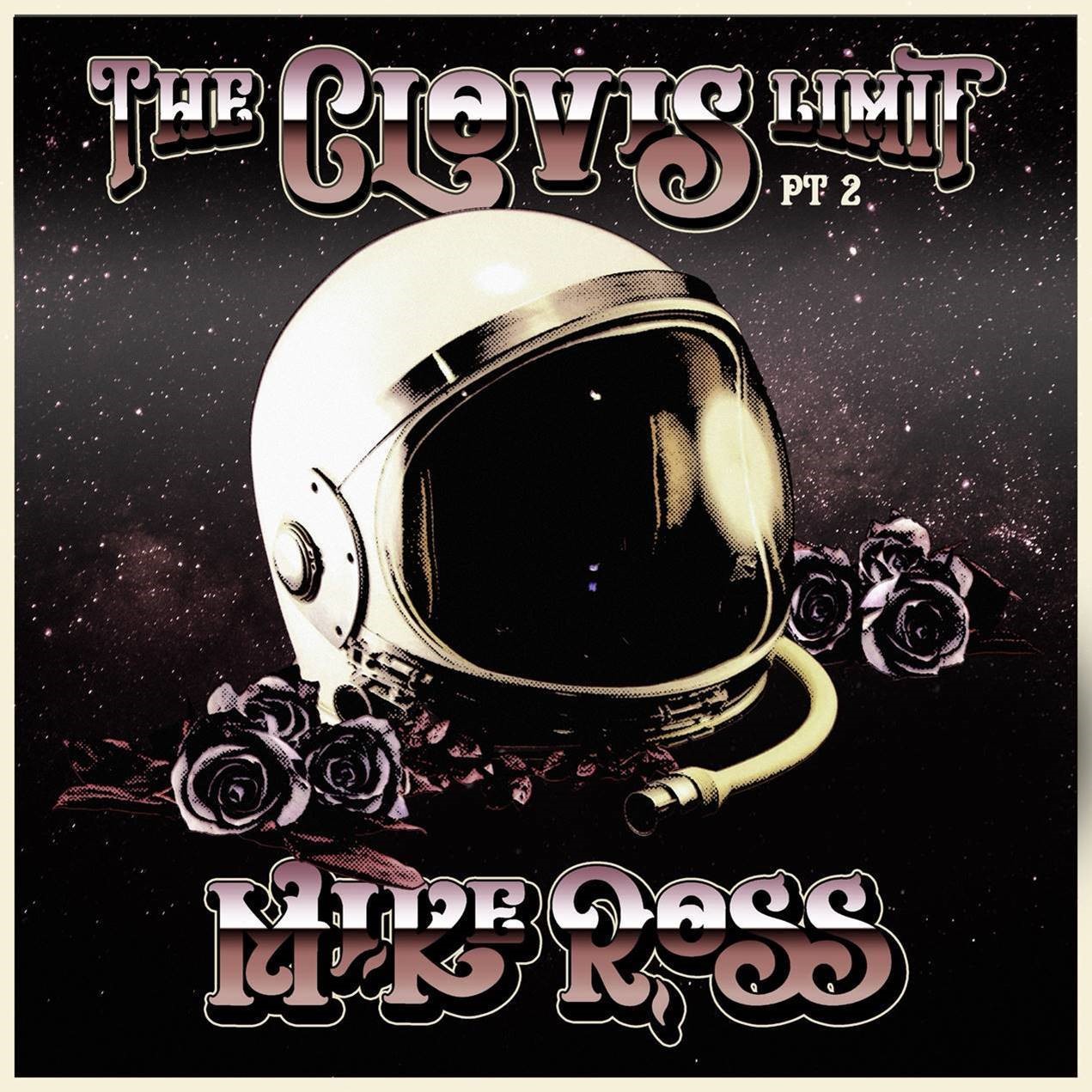 One to watch out for, listen to, and much more!

TC in Conversation with Gabby Barrett