It has been a meteoric rise for Gabby Barrett over the last 2 years! Named as a member of CMT’s Next Women of Country Class for 2020 along with the likes of Avenue Beat, Madison Kozak, Kylie Morgan and Caylee Hammack there are a lot of people that are very excited about the young singer from Munhall, just on the outskirts of Pittsburgh in Pennsylvania. Not just from when she first rose to prominence, finishing third on American Idol in 2018 but she is a female artist that evidently fans and executives alike are keen to support and her debut single “I Hope” continues to ascend to great heights. The track has already gone platinum, it has been a number 1 song at country radio which was the first time since 2017 that it had been achieved by a debuting solo female, still sits at number 2 on the Billboard Hot Country charts and for the 13th week is the most streamed country song in the United States on the Billboard Country Streaming Chart! Considering she has also got married during this time, things really have been busy at just 20 years old!

Gabby Barrett on her time during the ongoing pandemic and the opportunity to slow down:

It’s been a huge blessing because artists that are so busy when you are on the road all the time which is what I would do as I’ve been touring since I was eleven and I’m twenty now, so I’ve never had this much time off ever. It’s been really nice, I’ve been married for almost a year now and it’s been really nice to soak in family time. My husband and I live in Nashville, TN where my family is in a different state and his family is somewhere else so we’ve been leaning into some family time and also soaking in everything that’s happened and is happening with “I Hope” and the album and all the amazing stuff that’s come my way. 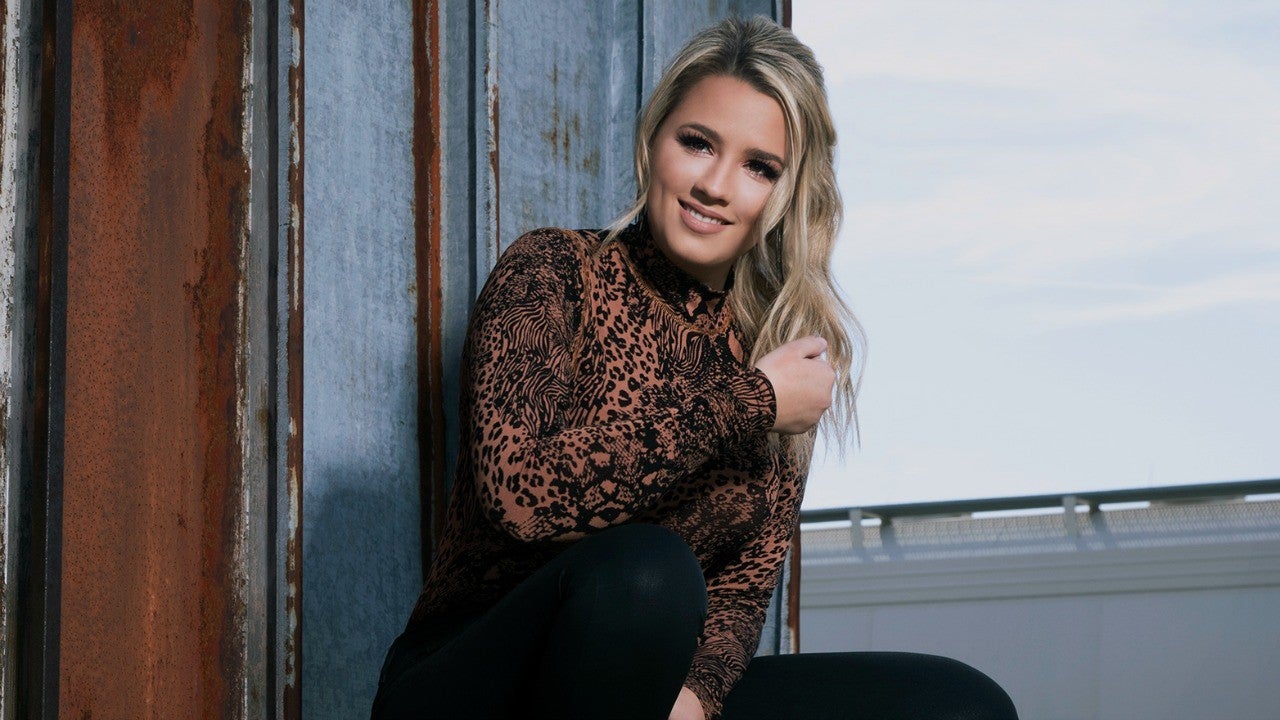 My husband Cade and I were on the same season of American Idol in 2018, which is pretty cool that we met there and then ended up getting married. I’m so blessed again to have his understanding and support towards this music because he knows how time consuming it is, how much you have to put into it and all that so I’m fortunate to have a spouse that understands that. When you’re go, go, go all the time it’s hard to get that time together. Just real time to just sit, talk, do nothing and have dates so that’s why we do music pretty much together now. Any time you see me performing live, you’ll pretty much always see him playing guitar next to me so it’s a dream to go on the road with your family and be able to do it together. I remember a busy artist saying that them and their spouse don’t see each other for a couple of weeks so they have airport dates. They meet up in an airport and then fly off! I was like NO I’m not doing that, I can’t do that, I have to be around him more than that so thankfully we can work together and do music together which is cool.

On very nearly getting to come over and make her first trip to the UK back in March:

I was on the plane to head over to the UK. That was the last musical thing that I was doing before all of this set in back in March which is crazy. I was in a different state at a layover and that’s when everyone said you guys were shutting down and what not so I am very excited to hopefully come back and play. I’ve heard so many wonderful things about UK fans and I’ve never been out of the United States before so I’m definitely excited for that.

and what she expects from the UK audience and why she is so excited about the prospect of playing on this side of the Atlantic:

One of the wonderful things about UK fans and something I was really excited about with C2C is because I live in the United States and know the songs are going out through the radio stations, you can be more confident that people are going to know you’re songs in certain areas. So when you go out in the States, you can be OK this is my first time out I don’t know if people are going to know my songs and it makes it all the more fun for the artist when people know your songs and enjoy them. So something I have heard about fans over there is that they really look into the artists, learn the songs, learn the lyrics and love the music which would be something so cool for me for the first time to come over and people to sing songs that you poured your heart into, you don’t get that everywhere, you really don’t which is what makes UK fans special. 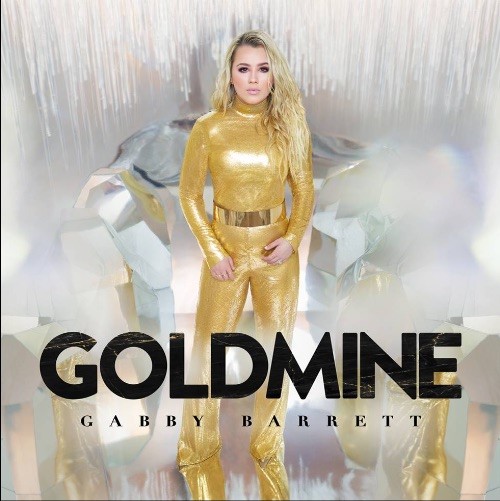 On working with Ross Copperman and Zach Kale as the producers of her debut album “Goldmine”:

They’ve been absolutely wonderful since day 1 when I came off Idol and into the Nashville community mid 2018. Zach was actually part of the first write I ever had in Nashville, Tennessee and he straight away became a large part of the team, almost like family with how close my husband and I have got to him and his wife. He’s been a huge team player and so has Ross. I met Ross in the beginning before I had any original music written and I will always appreciate forever, he’s such a big name person that’s been a Grammy nominated producer and now I get to call him a friend that I’ve written songs with. I think Zach and Ross both coming together really has been a great combination for this album and they kicked it out of the park with producing and making everything come to life.

On the success and impact of debut single “I Hope”:

It is crazy! Two years ago if somebody would have told me if all of this was going to come from a song, because normally you don’t get like this from your first song! Larger artists may get that song a few song in to your career and I just am so blessed to have this first song and be a part of it with the write. It’s crazy to me that it is still topping charts, doing insane numbers and doing insane things. I think I just got told that it’s the most streamed country song of the year so I guess it just shows how people can really relate to the song.

and finally if there is anything in the pipeline or on the cards in regard to getting back out on the road:

I don’t know how things are looking Stateside yet for later in the year, the performing community and venues and promoters are kinda quiet because things are still really bad over here and the cases are surging so I don’t know how it looks. Though we are definitely planning for early next year hopefully to get out. I’m taking this as a positive, the album was released during something like this so people are listening to music more in depth. Listening to it more and listening to it in a different way than they have before so it gives people more time to learn the lyrics!

Gabby Barrett’s debut album “Goldmine” is out now which you can listen to HERE and you can keep up to date with her on her: