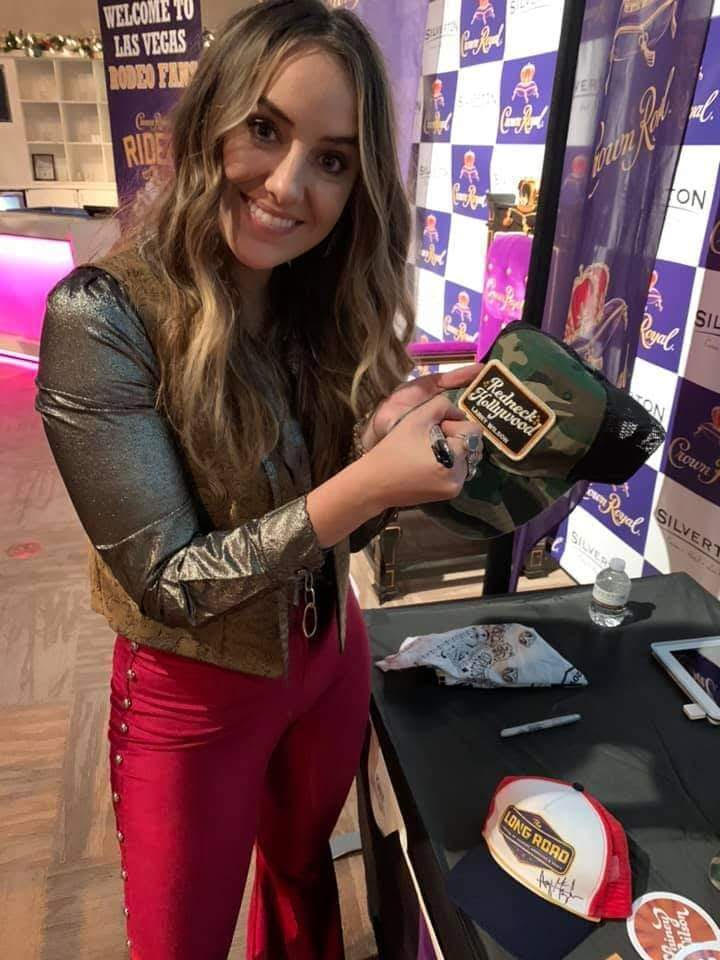 She’s one of country music’s daringly fun female artists.  Her lyrics push all the envelopes and her stage shows are boldly entertaining.  She’s Lainey Wilson and we absolutely adore her at Think Country, but we aren’t the only ones that love her.  She has legions of fans and one of them, who hails from London, England, is one of her biggest supporters.  Her name is Kayleigh Lewinton, and she is our latest Think Country Superfan. 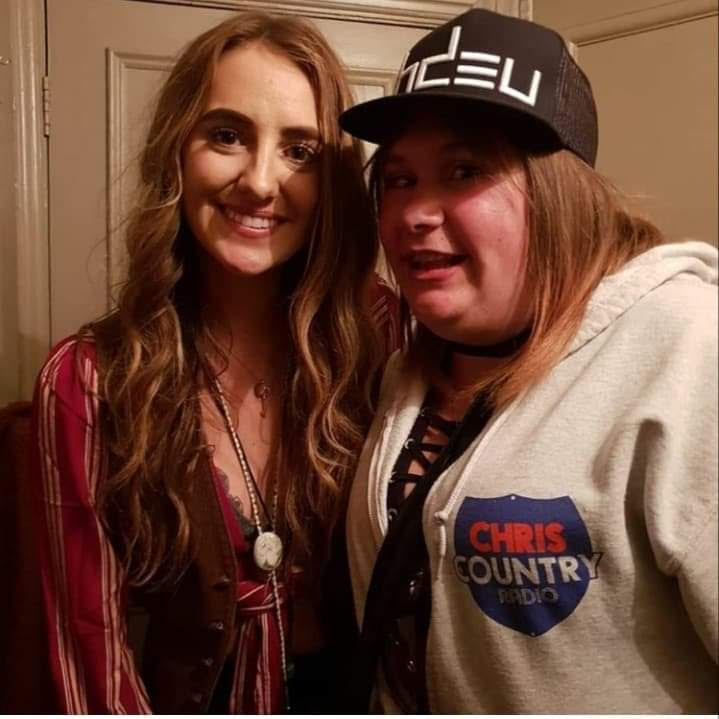 Kayleigh Lewinton first heard about Lainey Wilson when the announcement was made that Wilson would be opening for Chase Rice in the UK in 2018.  It was Wilson’s song, “Middle Finger”, that got Lewinton immediately hooked.  While walking her dog, Lewinton was perusing Spotify and heard the song and that was it.  She became an instant fan.  The rest, as they say, is history.

Prior to becoming a Lainey Wilson Superfan, Lewinton called Dan + Shay her favorites.  She also remains a follower of Chase Rice, Luke Combs, Carrie Underwood and Brad Paisley, and admits she could go on and on, as she enjoys so many artists.  She also credits Wilson with turning her on to two new favorites, Kasey Tyndall and Meghan Patrick. 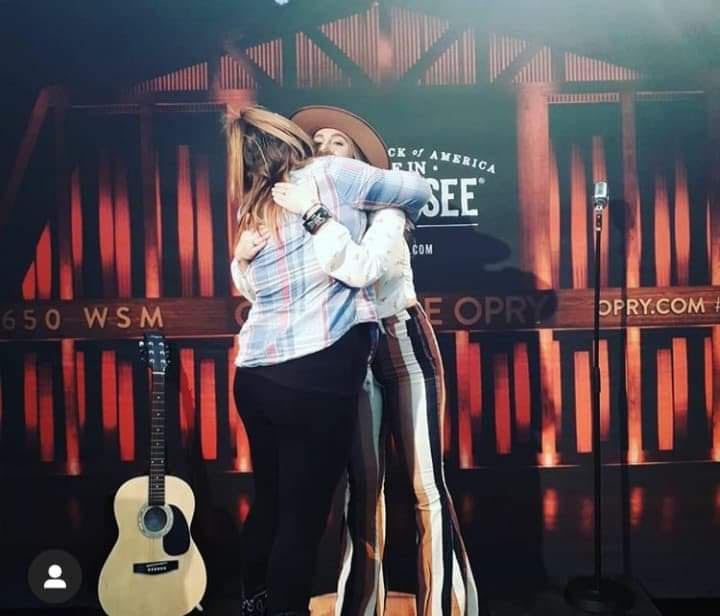 Lewinton hasn’t missed a single Lainey Wilson gig in the UK since discovering her music.  She has even traveled to Cologne, Germany to see her.  She has also met the artist at each show.  Naturally, someone who goes to that many performances wouldn’t go without sporting artist merch, and Lewinton calls her Redneck Hollywood hat her favorite piece to date.  The hat was a gift from two dear friends that purchased it and had it signed in Las Vegas.  In addition, Lewinton has her own personal Lainey Wilson t-shirt which she said Wilson loves. 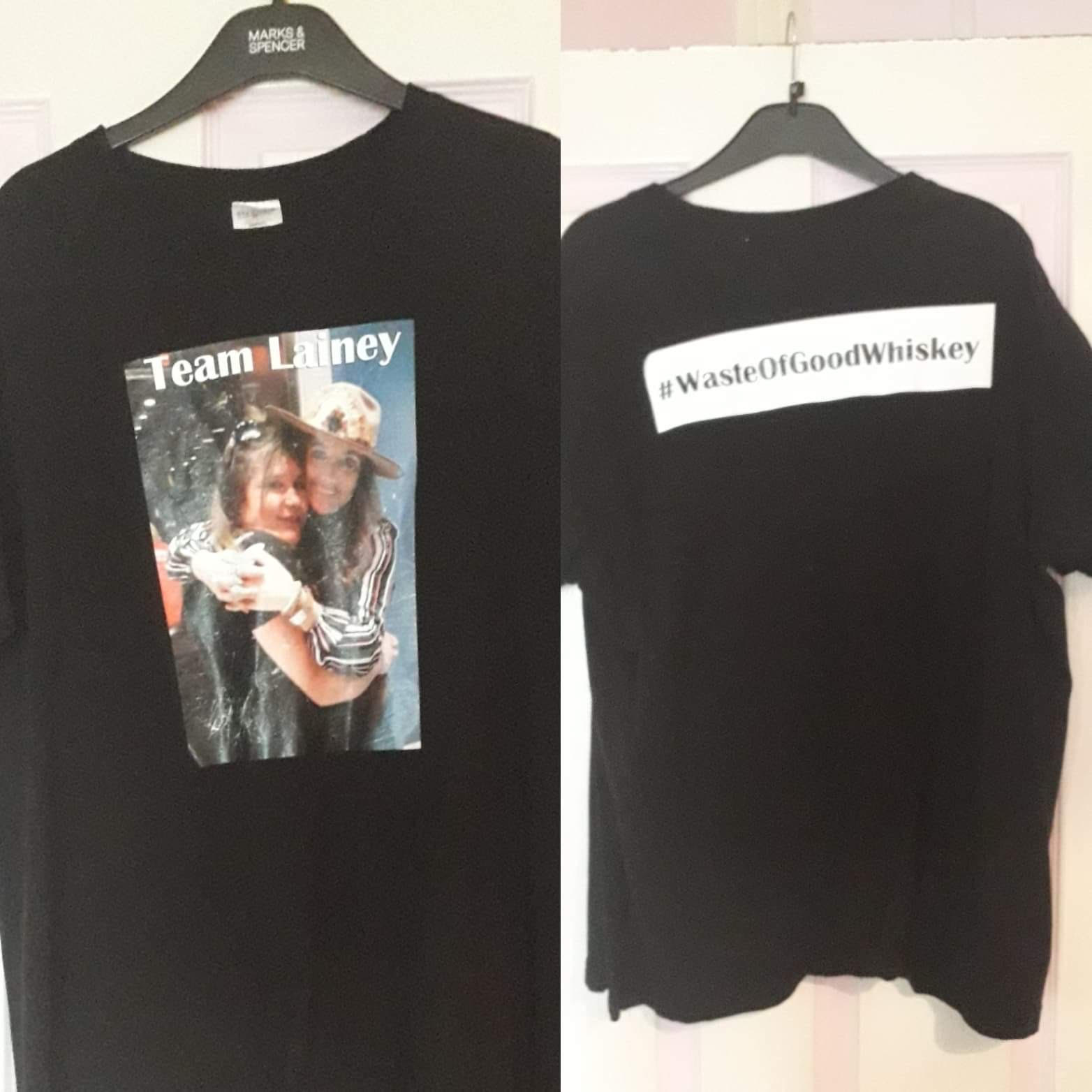 It’s never an easy task for a Superfan to choose a favorite song from their favorite artist, but Lewinton calls “Waste of Good Whiskey” the one for her.  It was made extra special when Wilson handed Lewinton the mic at a C2C after-party while singing the song.

So, exactly what is it that makes Kayleigh Lewinton love Lainey Wilson so much?  She loves her sass, that’s for sure, but she also appreciates her funny, caring ways and she said she could listen to her southern accent for hours. 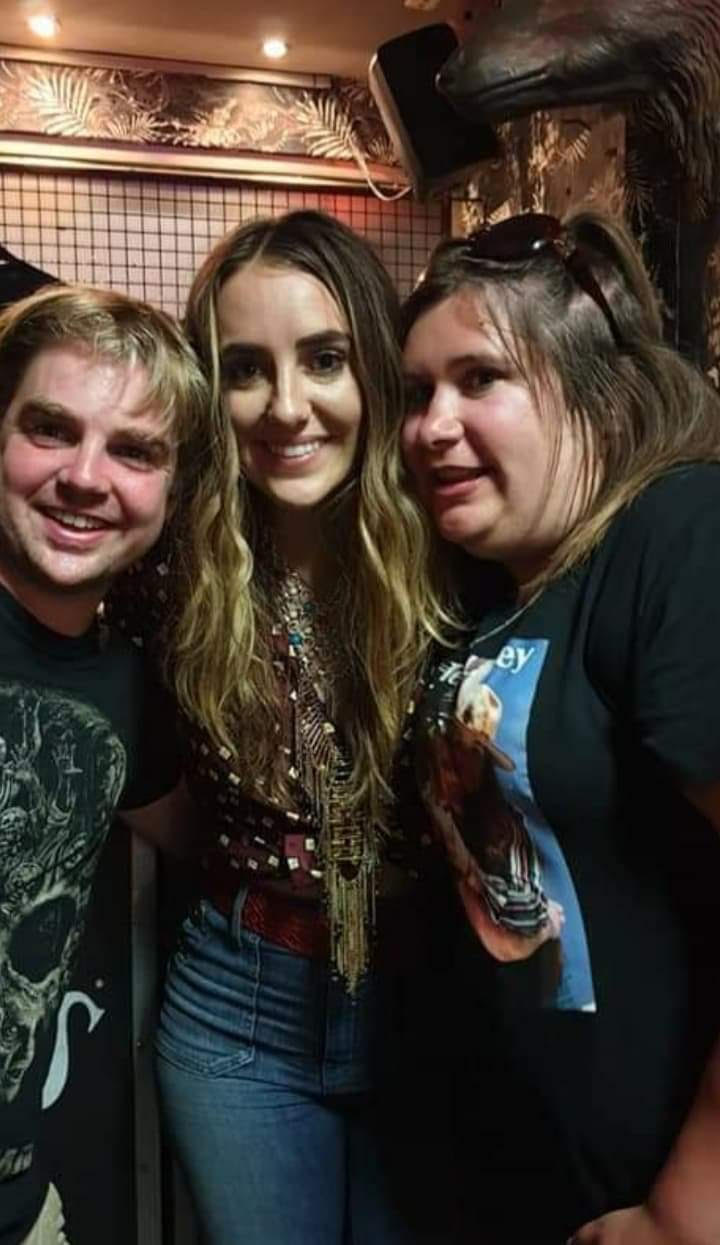 I asked Lewinton about possible future projects for Wilson.  What if Wilson were to do a duet with a male artist?  Who would she like her to do one with?  She said she’d like to hear her sing with Jimmie Allen or perhaps another one with Luke Combs.  How about if Wilson were to headline a tour?  Who would she like to see supporting that tour?  She was definitely in favor of Kasey Tyndall and Meghan Patrick as openers, the two artists that she found thanks to Wilson.

As we always do with our Superfans, the floor was opened up for Lewinton to say anything she wanted directly to Lainey Wilson.  Here’s what she said:  “I love you and thank you for all you’ve done for me, even if you don’t know it.”  Sweet and simple, but it carries a lot of meaning and we hope Wilson sees it. 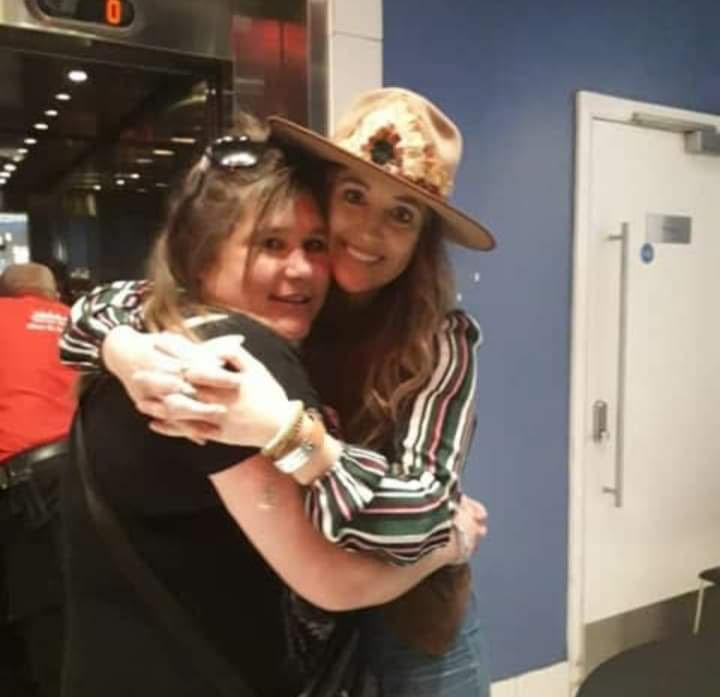 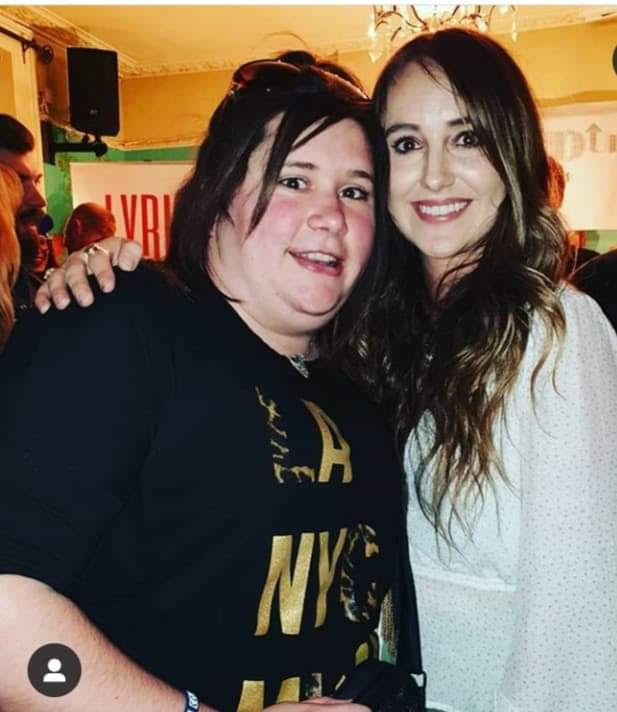 TC in Conversation with Hailey Whitters

GABBY BARRETT FOCUSES ON AN INTERNATIONAL BREAKTHROUGH WITH HER H...