“The song was inspired by an end of relationship fight with an ex that wasted my time. He told me he loved me then like 3 weeks later just stopped caring about me and cut off all communications. It affected me a lot because I felt so deeply for him,” explains Sydney. “I brought the chorus line from writing in my journal the last night him and I were together, “we say we’re fine but we’re not alright, he didn’t say I love you tonight” and I brought all my ideas to a session with Trey Strange, and we created the masterpiece to make my time in the relationship worth it. We wrote the story about the beautiful December him and I spent together before he decided to disappear from sight.” 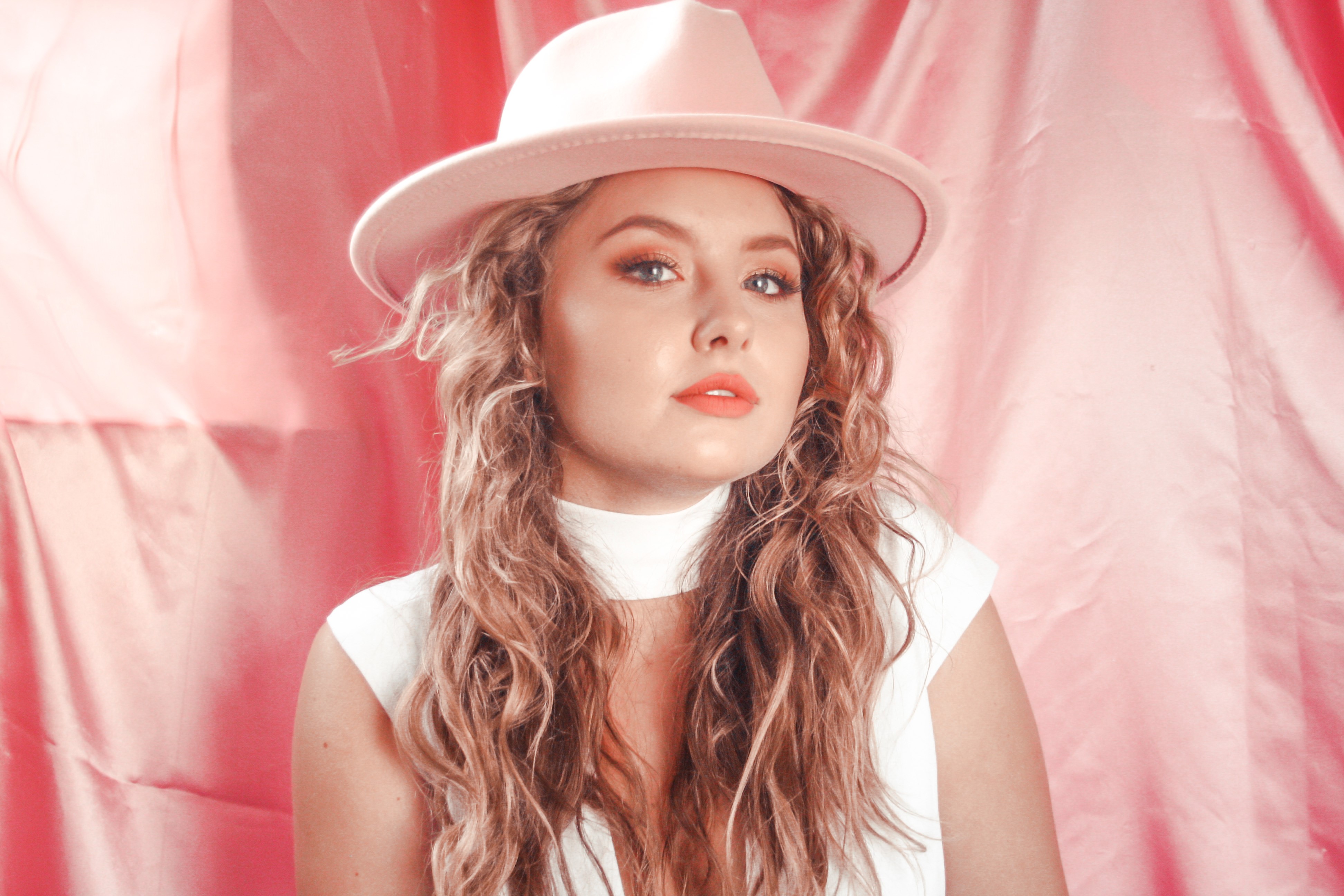 Having grown up in Deland, Florida, Sydney Shae’s musical output is an eclectic mix of sunshine infused country-pop that has been inspired by the likes of Kacey Musgraves and Abby Anderson. Already an established performer in Music City; Nashville – Sydney has performed in the stellar Gaylord at Opryland, The Row, Downtown Nashville, and many more esteemed venues throughout the city.

In 2019, Sydney showcased her inspirational lyrical style with the release of her very first self-written single ‘Already Tried’ before sharing a self-produced cover rendition ‘Last Christmas’ both of which helped to put her on the map as a leading voice within the country music scene.

Along with being an accomplished singer, songwriter, performer, and producer, Sydney Shae is also studying Music Business in college – a degree which will help her understand the music industry on a deeper level and allow her a stronger foothold within the scene as she releases her standout songs to the world.

You can learn more about Sydney Shae by visiting www.sydneyshae.com and connect digitally on Facebook and Instagram.

RaeLynn encourages fans to ‘Keep Up’ with empowering ...