Rising country-pop artist, Abby Reign turns the volume to a new level with the debut music video release of her latest single Louder.

“I love creating music that is real and can really grab at someone’s emotions,” explains Abby in an exclusive premiere with Nashville.com. “I believe music is a major form of art & expression, and the lyrics in a song can save someone’s life. Music did that for me many times, and I just want to return the favor.”

The stunning debut music video was filmed and produced by Daniel Gonzales with Gonzales Media Productions in Nashville, TN. In the music video, Abby shares her stunning personal beauty and sassy personality. As a huge advocate for mental health, Abby hopes this song will resonate with people going through rough times and remind them to find their voice. The debut single release was made with some of Music City’s most notable musicians and rising star producer, Justine Blazer. Gene Freeman (Lame of God, Fall Out Boy, Gym Class Heroes & Clutch) mastered the release. 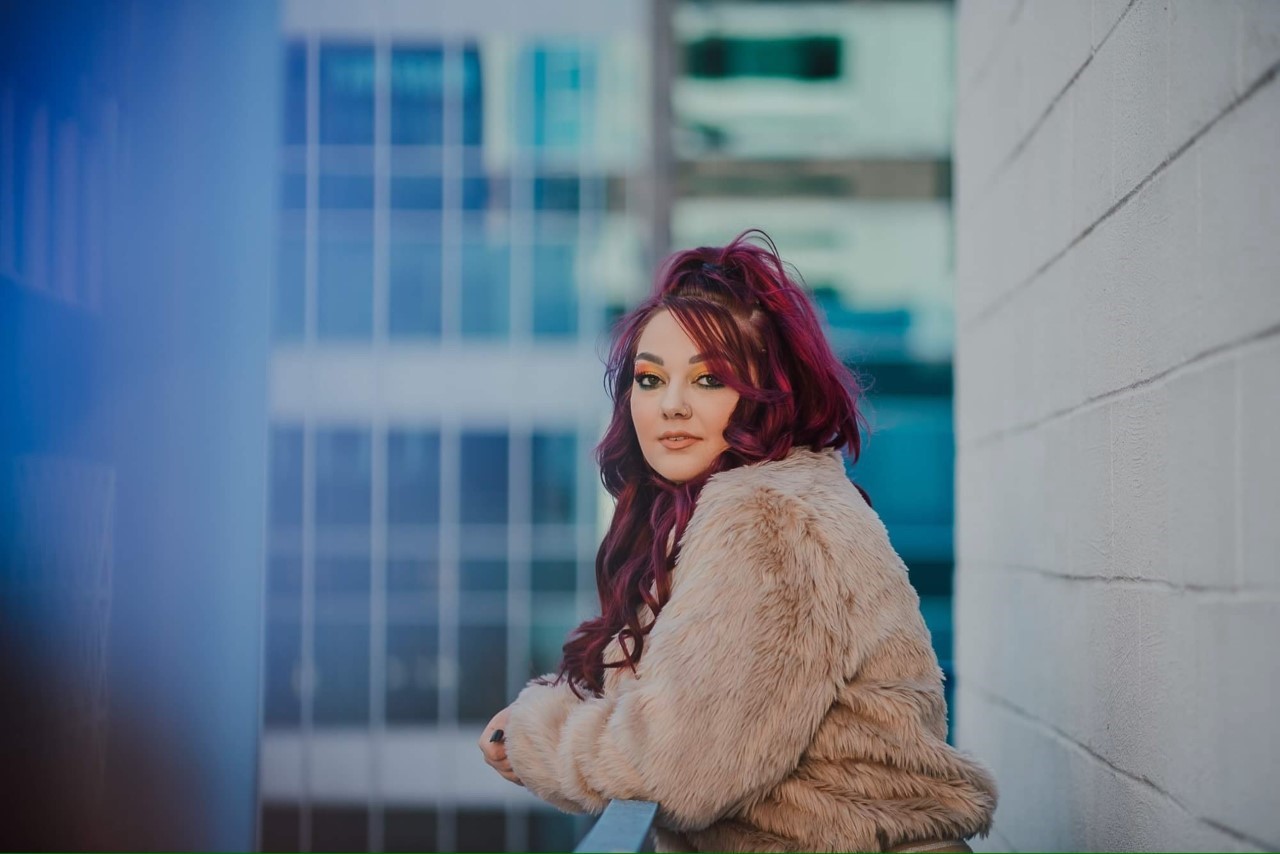 Abby Reign is debuting into the country-pop genre with the release of her first single Louder. With musical influences of Demi Lovato, Carrie Underwood, Kelly Clarkson, and many others; Abby is a determined spirit who’s a mission with her music is to raise awareness and break the stigma of mental heal issues.

You can learn more about Abby Reign by visiting www.abbyreign.com and connect digitally on Facebook and Instagram.