The winner will receive the opportunity to release their song/s, a mentoring session with The AMG co-founder Rob Beckham, and consideration to be managed by The AMG –  the company that represents superstars Brad Paisley, Chris Young and a host of country music’s hottest up-and-comers.

To participate, artists should post a video of themselves performing on their official social media pages, ensure the page is set to the public + include #GotSway in the post. Then contestants are asked to visit CountrySway.com and fill out a form. Singers must be able to perform a live acoustic show including at least two original songs on Facebook.com/CountrySway between Sunday, May 10, and Sunday, May 31.

“The idea for this talent search came after COVID19 had shut down our industry,” said Country Sway’s Jessica Northey-Shaw. “I felt crushed for everyone, especially artists just starting out. I’ve always lent my voice and platform as well as connections to help foster talent. Over the years Rob [Beckham] has always been a great supporter of my Country Music communities (#CMchat/CountrySway/CMchatlive.com.)”

“I always have my eyes and ears open for unique and promising new talent,” Beckham added. “The world we’re now living in has shifted the paradigm, and we are dedicated to finding new and creative ways to support the industry. Country Sway has been a great friend to the AMG, and we are excited to partner with them to provide a fun new platform for aspiring artists.” 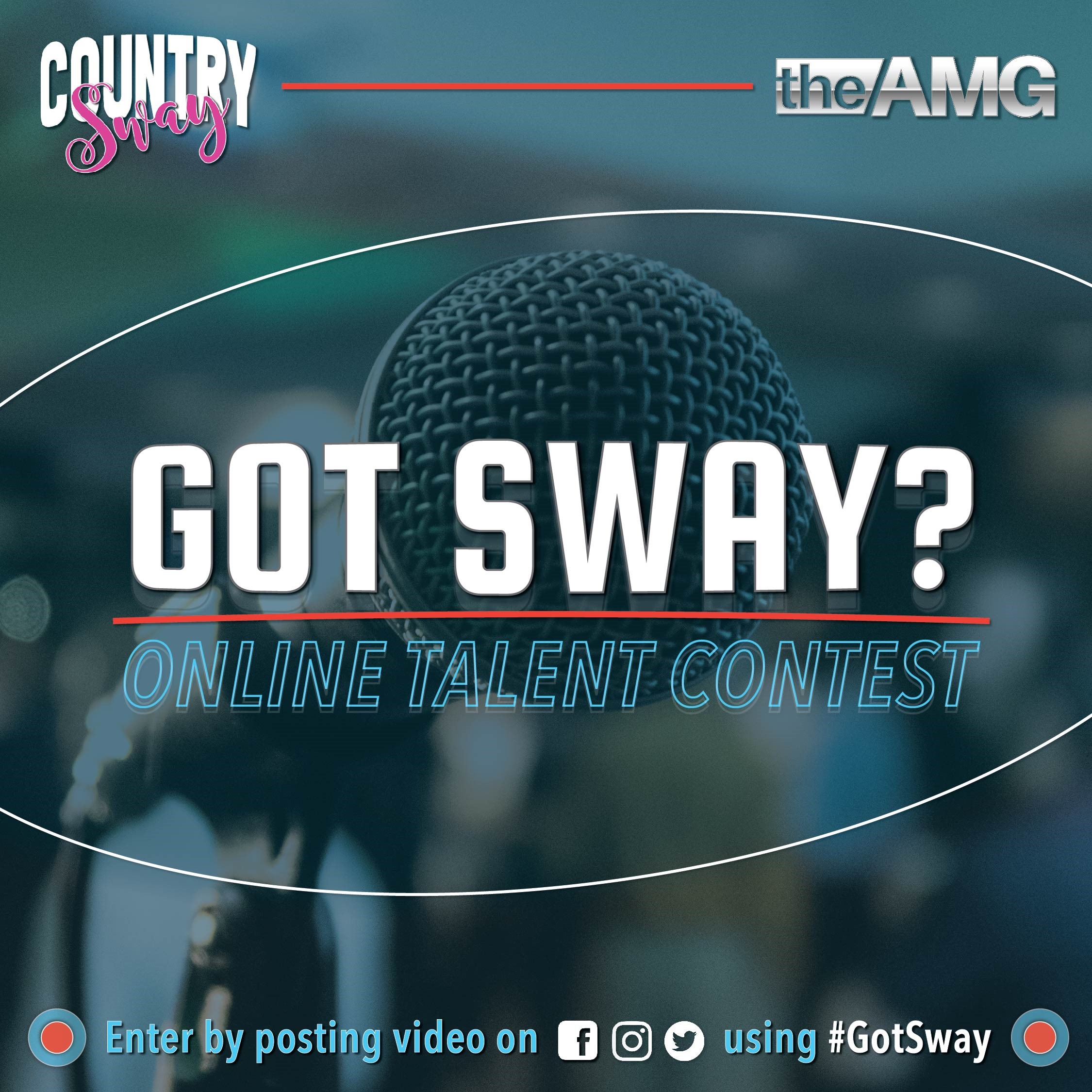 About The AMG: Power agent Rob Beckham and veteran artist manager Bill Simmons teamed to form The AMG (Artist Management Group) in May of 2019. Previously, Beckham was co-head of WME, and Simmons has spent his career shepherding multi-platinum selling country singer Brad Paisley to super-stardom. The men’s vision was to create a full-service management company that offered the complete spectrum of services found in a larger firm while maintaining close client relationships and attention to detail of a boutique agency. Beckham and Simmons launched The AMG with Paisley and country star Chris Young as its flagship clients. Under the company’s wing, Young notched the most successful touring year of his career in 2019, and Paisley scored his first primetime TV special as well as a sweeping, sold-out European tour. In recent months, the management company has grown to include Big Machine Records’ buzzy new guitar slinger Payton Smith, North Carolina powerhouse Kameron Marlowe, country dynamo Alexis Wilkins, British trio Essex County and more.

About Essex County: Essex County, comprised of British brothers Nate, Mark and Kieran Bass, is one of country music’s most artful and nuanced groups. The band, which released its debut single “So Good” in March, is defined by its rich family harmonies, multi-octave vocal ranges, and country and rock influences that are showcased in songs that swing from soulful and heartfelt to holler-and-swaller.

Debut Album ‘The Lemonade Stand’ by Tenille Townes to...