Independent artist Trevor Martin is excited to announce his next single “Go-To”, set to release on May 15th. The single can be pre-saved now at https://on.cmdshft.com/Go-To and will be available for streaming on Spotify.

Influenced by Ed Sheeran, John Mayer, and Brett Young, Trevor Martin wanted to create his own unique sound. “Go-To” is inspired by the commonly asked question, “What is your Go-To?” Written with co-writer Adam Smith, Martin says that the lyric and melody for this song came naturally. “The song is a love song about a girl who knows who she is and what she likes,” says Martin. “She knows her “Go-To” things and is very committed to those things, and the singer is hoping that at the end of the day he can be the guy that she calls her “Go-To.” 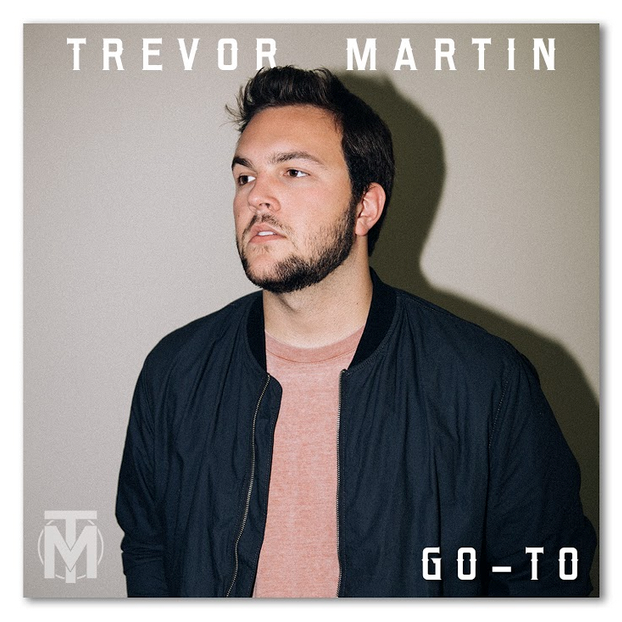 Trevor Martin grew up 63 miles north of Nashville in Bowling Green, Kentucky.  Diagnosed with a bleeding disorder at birth, Trevor could not play contact sports, so he began to explore other ways to stay active.  It became clear that singing and entertaining were his true passions. Trevor recorded his first single, “Feels Good To Be Loved,” at Ocean Way Studios after starting his college career at Belmont University in 2015. Trevor’s ultimate goal is to become a successful crossover country singer/songwriter whose music is listened to and loved by many!