California rooted Bryan Lanning is back with his latest single, Golden State of Mind available on all streaming platforms ahead of upcoming album “Same Town” due July 3rd. 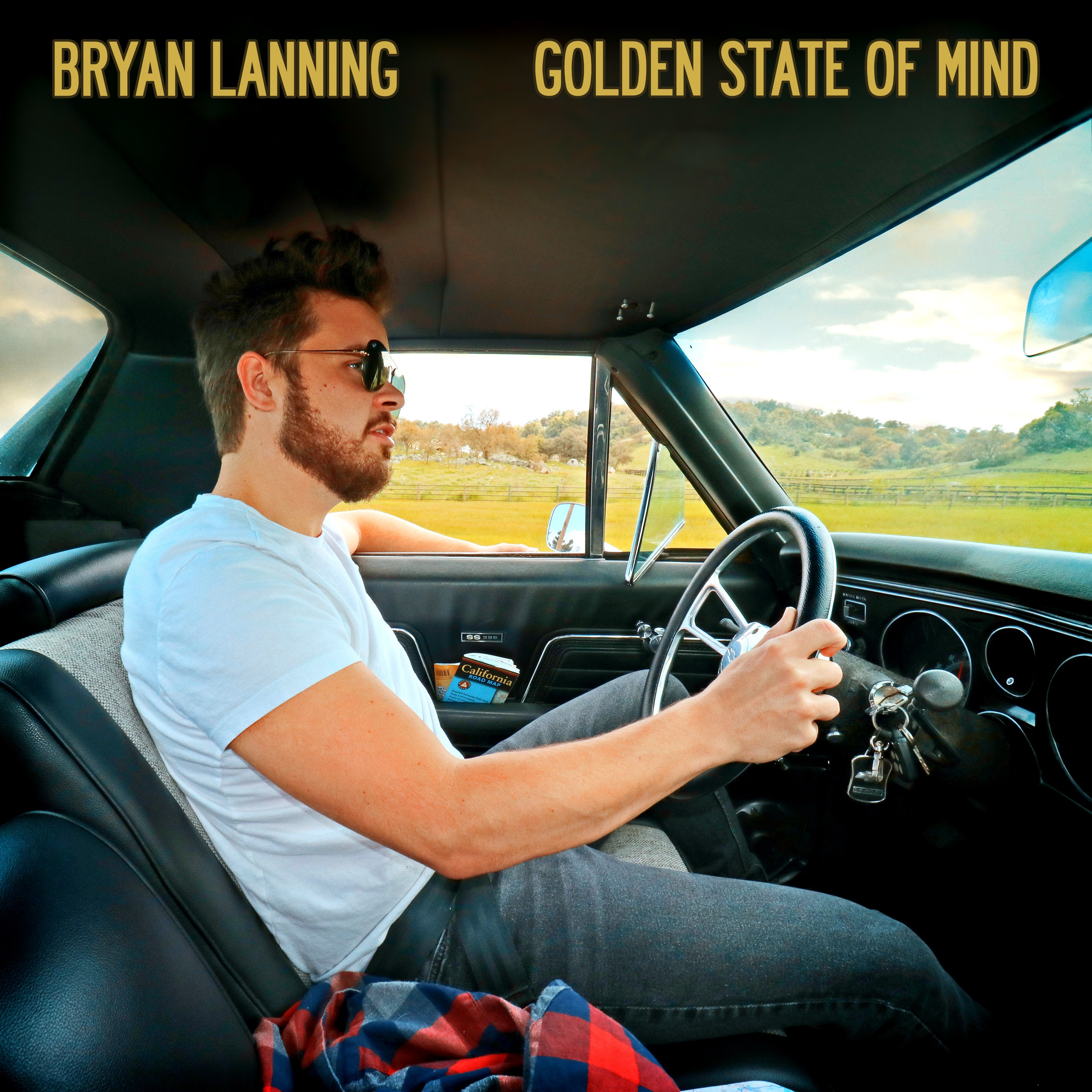 Taking inspiration from his wife and their California living, and crafting an upbeat, catchy, the country hit, while staying true to the message in which he took inspiration from. “The song was inspired by my wife. It’s about loving someone who inspires you to dream a little bigger and move a little faster. I mixed infamous California imagery that reminds me of her because we both love and live in California currently,” explains Bryan. “No matter the state I’m in, I know I’m staying in your county lines” is my favorite lyric of the song because it shows that she’s my home and it doesn’t really matter where she leads me or where we’re going.“

Having steadily gained an audience through his family YouTube channel where he has shared many awesome moments with his wife, Missy, and their children. That audience has carried over to other platforms and inspired Bryan to put out several projects over the years for his supporters to enjoy. When crafting “Golden State of Mind” & his upcoming album, “Same Town”, Lanning takes inspiration from Rascal Flatts, and Sam Hunt to name a few. Amassing over 600k on social media and gaining attention from PEOPLE, AOL, WJVL, and more — Bryan is definitely one to watch.