It’s hard to believe that a songwriter as decorated as Luke Laird—24 #1 country singles and multiple Grammy, ACM, and CMA awards—has never put out a record of his own voice telling his own stories. On September 18th, Laird will be sharing exactly that with an album called Music Row; a self-produced ten song collection chronicling his journey from being a kid in rural Hartstown, PA, to becoming one of the most in-demand co-writers and producers in Music City USA. Today, Rolling Stone premiered the album’s title track and first single, “Music Row,” noting that, “The song deftly straddles the line between old Nashville and new, mixing weeping steel guitar with a computerized drum loop.” Partly a story of how Laird ended up in Nashville and partly a love letter to the two streets on which most of the country music business is conducted, “Music Row” paints a laid-back picture of what Laird calls “Little houses full of people drinking coffee, wearing jeans, and chasing dreams. Trying to strike a little country gold.” Fans can listen to “Music Row” right now here and pre-order the album before its September 18th release here. This first release comes hot on the heels of the debut of Laird’s Country Replay Radio show on Apple Music. Launched on August 18th on the Apple Music Country station, Country Replay Radio finds Laird helping listeners rediscover their favorite country hits from the 90s to now while diving into the stories and songwriters behind those songs. More information on Country Replay Radio can be found here.

On Music Row, Laird offers a collection of music he’s written not for others, but for himself. The title track begins with the kind of toe-tapping, lazy-day beat that grounds so many of Laird’s most beloved hit songs before he jumps in to recall the 1995 family trip to Nashville that changed his life, and then to lovingly sketch the colorful old houses, far-reaching reverberations, and camaraderie of Nashville’s 16th Avenue and 17th Avenue. It is both an ode to a community and a personal history, wrapped seamlessly together. “I wanted to root this project in the feeling I got when I first came to Nashville—the allure of driving on Music Row and knowing there were songwriters working in those houses,” Laird says. “It was so cool to me. I can still romanticize it, and I still like coming into Music Row to write in one of those little houses. There’s something magical about it to me.” 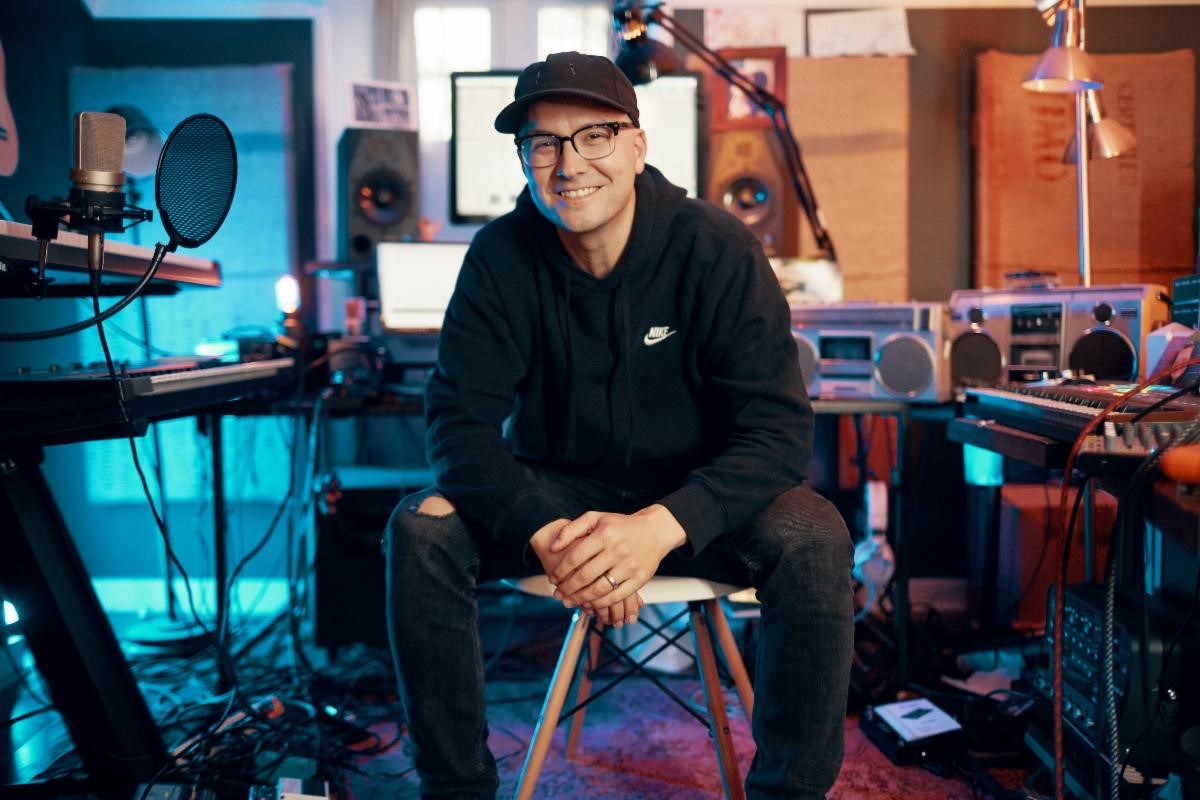 Music Row runs the gamut of vibes, tempos, and emotions. From the lo-fi drum loop driven album-opener, “Music Row,” to “Country Music Will Never Die,” the sweetly finger-picked tribute to the music that made him, Laird has written and produced an album which stands as one collective piece of work. “I’ve always been a fan of albums, but I’m not a huge fan of writing songs and randomly throwing them together then calling it an album,” Laird says. “But this made sense. It’s my story as a songwriter who moved to Nashville to write songs for other people.”

Laird is proud of Music Row—and thankful that these songs he initially felt compelled to write just for himself can now touch others, too. “When I write a song, I enjoy it, and after I finish it, I like playing it, but really, as a songwriter, you want to share your songs with people,” Laird says. “That’s my favorite part of writing songs—sharing them, just seeing people connect to them. It’s such a gift.”

That’s Why I Don’t Drink Anymore

Why I Am Who I Am

Leaves on the Ground

Branch On The Tree

Spending all day, working on a song—that’s Luke Laird. Quiet but full of music, hard-working but playful, quick-witted but kind: He has long-since joined the country music ranks he idolized as a kid growing up in tiny Hartstown, Pennsylvania. Over the last decade, the Nashville-based Laird has penned 24 No. 1 country songs, earned two Grammys, clinched Songwriter of the Year titles from BMI and the Academy of Country Music, and taken home too much more industry hardware to gracefully list here. But while music’s top-tier and liner-notes lovers know his name, Laird has typically shirked spotlights—until now. With his new album Music Row, Laird offers an intimate look into his journey from Hartstown to Nashville. The first-ever record from one of music’s most trusted creators and collaborators, Music Row is a songwriter’s story, traversing childhood, grief, addiction, family, and the community he loves. The songs are deeply personal and sometimes raw, all delivered by the songwriter himself. This first release comes hot on the heels of the debut of Laird’s Country Replay Radio show on Apple Music. Launched in August, Country Replay Radio finds Laird helping listeners rediscover songs they never knew they missed. More information can be found here.