Kassi Ashton is one of the most compelling rising stars in Nashville and with her latest song “Hopeless,” the desperation of unrequited love is palpable in every note.

The song, written by Kassi with Josh Kerr and Jason Saenz, is available at all digital retailers.

“Kassi Ashton isn’t afraid to push creative limits” says CMT of the “striking” music video for “Hopeless,” which premiered yesterday across the platform and you can see for yourself here:

I wanted to visually show the mental asylum we put ourselves in when we feel hopeless and alone,” Kassi shares with CMT. “That’s where the stark room and bare mattresses come from, sort of an alternate mental version of your bedroom where you cry over a lost lover. It’s my favorite video I’ve ever done.

Kassi brings a whole new attitude to country music. The California, Missouri singer/songwriter touched down with a string of critically acclaimed tracks released by UMG Nashville in conjunction with Interscope Records. Her introductory release “California, Missouri” stirred up widespread critical acclaim from Taste of Country, CMT, The Boot, and many more. Named “Who to Watch” by Huffington Post, The Tennessean, and radio personality Bobby Bones. Rolling Stone lauded her as “a devilish songwriter who isn’t afraid to flip convention on its head,” while Refinery29 claimed, “she blends pop aesthetics with a presence doused in no-fucks-left-to-give authenticity,” and PAPER Magazine called her “the next big country superstar.”

Spending much of the fall as direct support for Maren Morris, Kassi’s live performances have led many to the shared opinion, “Everyone needs to know this girl … Love her voice, love her attitude, love her vibe.” Fans can find Kassi out now with Jordan Davis on the Trouble Town Tour with upcoming dates in Charlottesville, Va.; Charlotte, N.C.; and Atlanta, Ga.

A long time favourite at Think Country who we last caught up with back in 2018 (which you can check out our interview HERE) and has continued to wow crowds and rapidly amass fans all over the United States. Kassi will also be a big part of March’s C2C: Country 2 Country Festival taking place in Europe with the flagship event taking place at London’s o2 arena where Kassi will be performing on the spotlight stage and also the after party on the Saturday evening. Further info on C2C and ticket information HERE 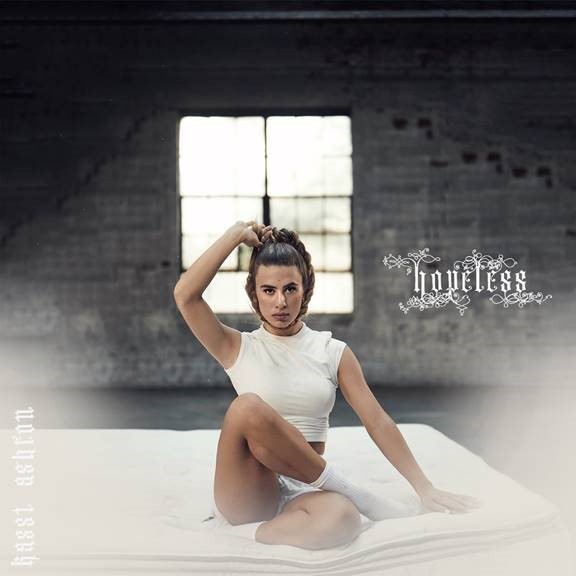 Nashville People: Fabiano Dos Santos and One of the coolest jobs ...