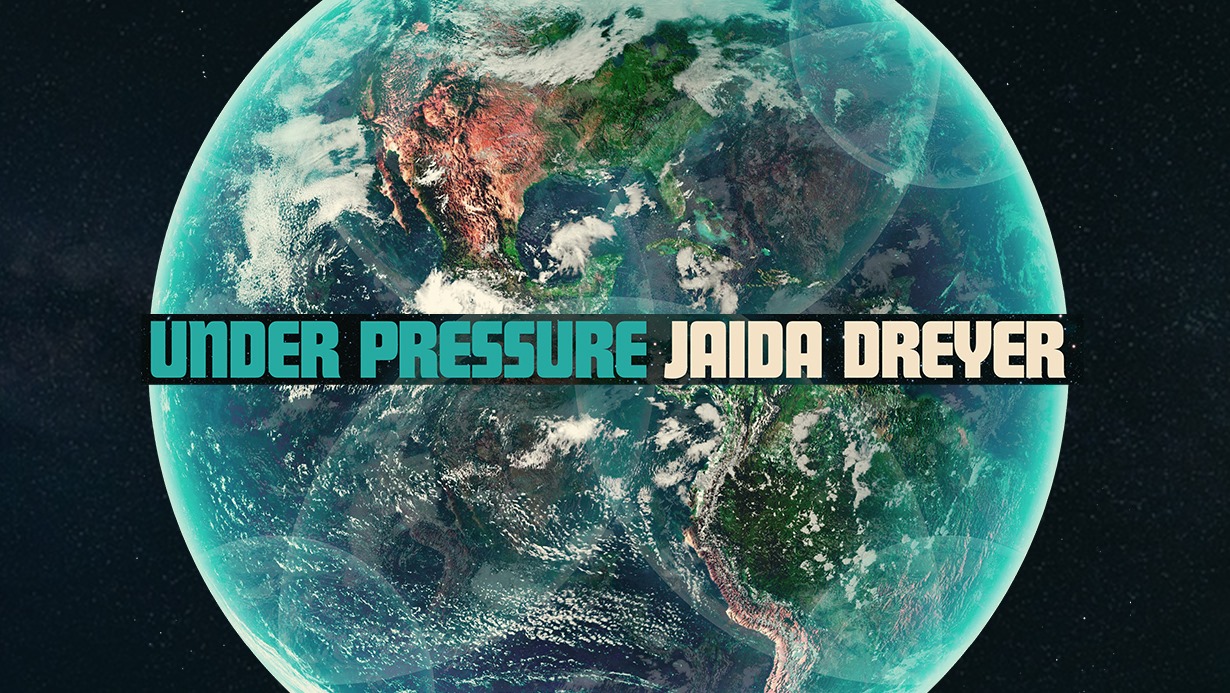 If you think you don’t know her, believe me, you probably do.  Jaida Dreyer is one of Nashville’s most sought-after singer/songwriters with loads of songs under her belt, and she just released a new single, a remake of the 1981 Queen/David Bowie collaboration “Under Pressure”.  The song was co-written by Freddie Mercury, Brian May, Roger Taylor, John Deacon and David Bowie, and was originally released as a single in October 1981.  Dreyer’s version released April 17, 2020.  Dreyer recorded and co-produced “Under Pressure” with Park Chisholm as a special project before the COVID-19 lockdown.

Dreyer explained what made her decide to record the song.  “I remember my last trip to Music Row to write before I started to self-quarantine and realizing things were about to change drastically.  The weight of the situation was heavy for everyone in the room that day.  On my drive home, my rough mix of the song came up and started to play through my truck speakers.  I began to think about the tornado and the pandemic, and the pressure weighing on the Nashville music community as a result.  I also started to think about the whole world, our healthcare workers, our leaders, all of us and began to cry.  We are all under such extreme pressure with the uncertainty of life.  I knew if there was ever a time to release this into the world, it was now.  I pray through these hard times and hope that we all can gain a greater sense of community, realize what’s important in life, and understand that despite our differences, we are all connected.  This is our chance to make the world a better place, forget the craziness, and love and care for one another.”

Opening up for artists such as Dierks Bentley, Luke Bryan, Eric Church and the late legend, Merle Haggard, Dreyer is on the radar of country music’s best.  She is also an accomplished songwriter, with cuts by Tim McGraw, Granger Smith, Reba McEntire, Kevin Costner & The Modern West, Cody Jinks, Faith Hill, Eric Church, Sara Evans and Brantley Gilbert.  She’s written across genres as well, having worked with everyone from top LA pop writers to Guy Clark.  Her song, “Home Alone Tonight” was a 2016 #1 hit for Luke Bryan (featuring Little Big Town’s Karen Fairchild) in 2016.  She has had numerous cuts for television too, including the hit series Nashville.

Jaida Dreyer was the 2018 winner of the inaugural season of USA’s Real Country, a singing competition show based in Nashville that featured celebrity guest panelists, Travis Tritt, Shania Twain and Jake Owen.

One to watch with new music in the works, you can follow Jaida Dreyer on all of her social media sites listed below.  Keep up with her there for upcoming tour information as well.