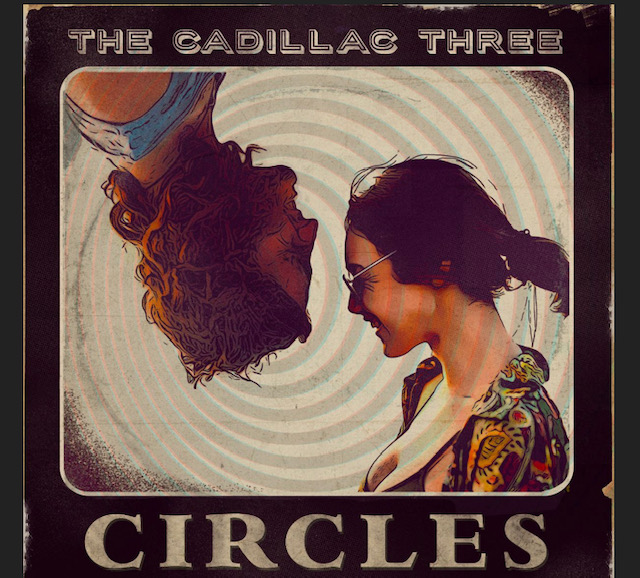 Today ( Friday 17th April ) saw the release of a new single from Big Machine recording artists TC3 in the form of their version of Post Malone’s hit ” Circles” .

Apparently always massive fans of the New York born, Texan based talent whose music blends a myriad of genres, the band say that while working on their recently released album ” Country Fuzz Radio”  they began too dive deep into all the different music that inspired them.
This led to them jamming to ” Circles” in the back of the bus one day, and following on from their disappointment at the cancellation of the C2C festival it turned into a project that gave them a much needed escape during these strange times.
They premiered the song’s video on their YouTube page earlier today and where they also be chatted live and answered fan’s questions as the upload was shown for the first time.
Listen to ” Circles” Here