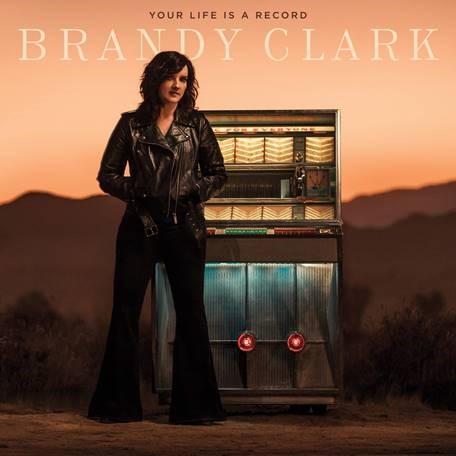 Grammy-nominated and CMA Award-winning singer, songwriter and musician Brandy Clark will release her highly anticipated new album, Your Life is a Record, March 6 on Warner Records (pre-order). Produced by award winning producer Jay Joyce and created after the dissolution of a long-term relationship, the album features Clark’s most personal songwriting to date along with special guest appearances from Randy Newman (“Bigger Boat”) and guitarist John Osborne (“Bad Car”).

Brandy has built a strong and enthusiastic following in the UK from her well-received tours and a stand-out performance at C2C Festival 2016. She returns to the UK late January/early February, during a short European run, to present at the UK Americana Awards at London’s Troxy on January 30 and to play shows at The Sage Gateshead on January 31 and St. Lukes in Glasgow on February 1, as part of Celtic Connections.

In advance of her album release, first single, “Who You Thought I Was,” is out now – listen HERE.

Of the song, Clark shares, “The seed of the song came from something that John Prine said a couple of years ago at the Americana Awards. He walked out onstage at the Ryman and everyone stood up and clapped for what felt like five minutes. When everyone sat down, he said with a little laugh, ‘Well, I’m John Prine, but I’d like to go back to being who you thought I was.’ Man…that hit me. The songwriter in me instantly knew it was a song and the heart in me knew it was how I had felt in my own life many times. I mean who of us hasn’t let somebody down or wanted to be the version of ourselves that someone who loved us thought we were?”

The 11-track album was recorded largely as an intimate acoustic four-piece—featuring Clark, Joyce, Giles Reaves and Jedd Hughes—with subsequent Memphis strings and horns layered in with arrangements by Lester Snell.

In celebration of the release, Clark will tour extensively throughout 2020 including a series of winter tour dates with Tanya Tucker on the CMT Next Women of Country Tour and, beginning in March, her headlining “Who You Thought I Was Tour.” 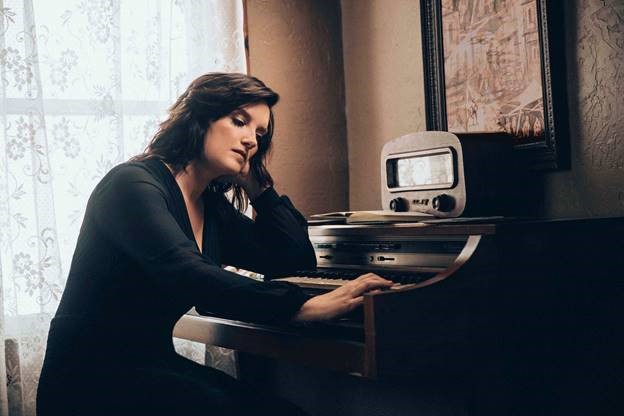 A six-time Grammy nominee and CMA Awards “Song of the Year” recipient, Clark is one of her generation’s most respected and celebrated songwriters and musicians. Her songs include Kacey Musgraves’ “Follow Your Arrow,” Miranda Lambert’s “Mama’s Broken Heart,” The Band Perry’s “Better Dig Two” and Hailey Whitter’s “Ten Year Town,” which was just named #2 on Rolling Stone’s “25 Best Country and Americana Songs of 2019” round up. Her two solo albums—2013’s 12 Stories and 2016’s Big Day in a Small Town—each garnered immense critical acclaim landing on “Best of the Year” lists at New York Magazine, Billboard, NPR Music Entertainment Weekly, Rolling Stone, Stereogum, and many more.

Following a string of sold out shows in the UK, Chase Rice surpri...