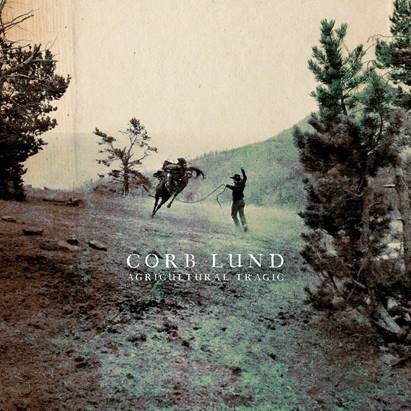 Agricultural Tragic is a record with instantly detectible depth and energy. The album’s title is also the name of Lund’s self-applied subgenre. While examining his own body of work, he noticed and wryly named this larger narrative string of rural adversities. So-called “Ag-Trag” themes continue to feature prominently in Lund’s latest songwriting, thus leading him to choose Agricultural Tragic for the name of his 10th full-length studio album.

Which brings us back to Lund’s philosophy making Agricultural Tragic.

“There are people who do Western music and they kind of freeze-dry it, like museum style. I don’t do that at all. I’m interested in expressing myself currently. Which is actually what it feels like to have six generations of cowboy heritage thrown into the crazy 21st Century urban setting,” he explains. “I love the traditional style and I use it. But I approach it with abandon and irreverence.”

And while the album bubbles with familiar styles, it’s really rather more complicated than that. As Lund explains, “The stuff I do to this day is a reflection of the two chunks of my life: growing up Western, and then being exposed to the indie rock scene for 15 years.”

“I think it’s relevant that we have the same people after however many years,” says Lund, “because we definitely have a sound, our own vibe. No matter how good the studio player is, there’s an extra layer of subconscious understanding going on. It’s hard to quantify but it’s there. But you can feel it when we play.”

We begin the trail ride with a slightly dangerous sort of fun exemplified by its first track and single, “90 Seconds of Your Time.”

A punchy, real-life story of Lund expressing concerns to his militant mountain guide bent on murder after three mules and a mare mysteriously disappeared from their camp, this negotiation with bloodlust and revenge is a kickass country song, smartly placed at the head of the new collection of accessible Americana — including forays into rockabilly, Texas swing … and even some excellent cowboy poetry about unfortunate tattoos.

Born a ranch kid in the Canadian Rockies, Lund was an actual rodeo-steer rider and wrestler in his youth. Before his current bandleader incarnation with the Hurtin’ Albertans (touring with acts including Miranda Lambert, Blue Rodeo, The Turnpike Troubadours, and many others), Lund was an integral part of the smalls, a legendary Canadian indie rock band who didn’t quite fit into any single category, either, mixing punk, speed metal, and — indeed — country.

Lund’s previous album, Things That Can’t Be Undone, produced by Dave Cobb (Sturgill Simpson, Jason Isbell), cemented his status as one of the best contemporary country singer/songwriters working today. NPR said “The album is a high mark of a long career” while Rolling Stone named him one of the “10 New Country Artists You Need to Know” stating, “Things That Can’t Be Undone finds Lund flirting in fresh sonic waters, while still keeping his sardonic mix of eerie lyrics and deceptively joyful vamps well intact.” Lund’s seventh album, Cabin Fever, debuted at #1 on the Billboard Canadian Charts; three of his records have been certified Gold. 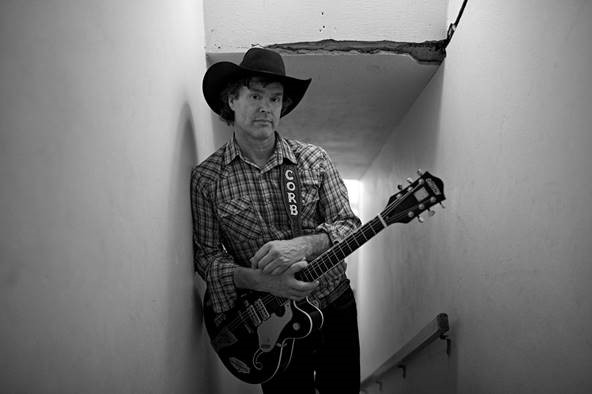