Born and raised in Eastern Kentucky, classically trained singer/songwriter/multi-instrumentalist Adam Chaffins is now a fixture on the Nashville music scene. As an in demand session musician he has worked with many of music city’s   most highly regarded producers including Buddy Miller and Dave Brainard and in 2013 saw him winning  a SESAC songwriting award for his work with the Grammy award winning progressive/bluegrass group The Infamous Stringdusters. 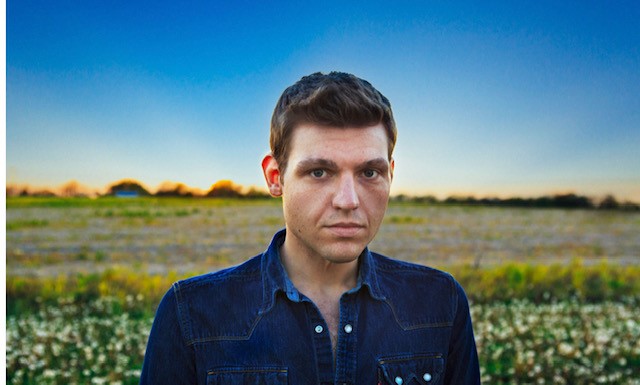 As 2019 draws to a close, Chaffins is looking ahead to 2020 and the release of his debut solo album “ Some Things Won’t Last” on 21st February. Recorded at Zac Brown’s Southern ground, Nashville,  he worked with producer/musician Ethan Ballinger ( Lee Ann Womack, Aubrie Sellers, Andrew Combs) and engineer/co-producer Brandon Bell ( Zac Brown Band, The Wood Brothers) and says of the nine tracks  “ The album is the story of my 20’s, which included multiple splits from bands and serious love interests, all while navigating a bumpy and budding musical career. In the end I learned that some things not lasting can be a good thing, because it led me to where I am today”. 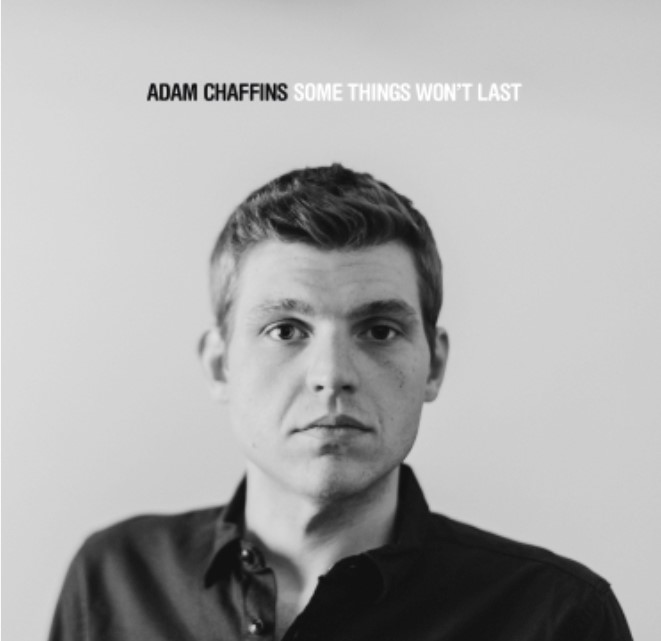 Last week saw the release the video for the self-reflective single and album track “ Her” which was premiered by Billboard who said ” a soaring string arrangement alongside his brooding vocals is the first taste of Chaffin’s upcoming debut full-length album”. Regarding the inspiration behind the song and video Chaffins told Billboard “ I was going through a time when the head and the heart weren’t on the same page……it’s a song about trying to understand endings, trying to separate love and lust…..we wanted a video that would convey a feeling rather that tell a story”.

For more information go to AdamChaffins.com where you will find links to all Adam’s socials

First UK appearance of Mitchell Tenpenny due in March as he is co...