Following the release of ‘Telling All My Secrets’ – the biggest US country debut release of 2018, featuring the #1 hit single ‘Drunk Me’ – it has been another huge year for Nashville native Mitchell Tenpenny. Now, 2020 will see him taking his unique brand of music to international fans, with the announcement of his first UK shows as part of Country To Country (C2C) Festival at the O2 Arena in London, March 13th-15th.

The singer-songwriter is confirmed to perform on the Spotlight Stage in London on Friday March 13th before superstar Eric Church’s headline set; and will close the evening at the C2C Official Aftershow party at Indigo at the O2.

Additionally, Tenpenny is celebrating Christmas with his brand new ‘Naughty List’ EP, out now, including an original song of the same name along with his versions of ‘Let It Snow’ and ‘Have Yourself A Merry Little Christmas’. 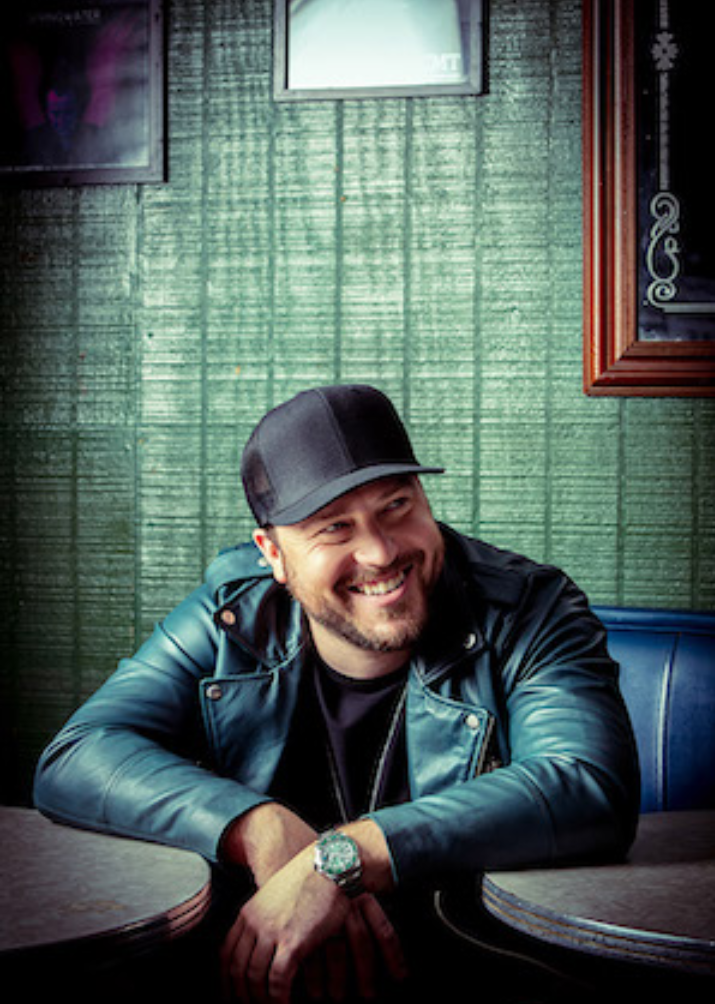 ABOUT MITCHELL TENPENNY:
Mitchell Tenpenny is an industry insider/outlier. Someone who has a local’s appreciation for the origins of Nashville and keen focus on what happens outside of Music City. The rugged individualist operates with complete confidence and comfort in the space between contradictory themes. He is a creative thinker with a keen business sense. He is fiercely competitive, but is equally vocal proponent for his industry colleagues. He finds inspiration in music as diverse as Michael Jackson and the Oak Ridge Boys.

And none of that seems the least bit unusual or out of whack to the Nashville native with an industry pedigree (his grandmother was industry legend Donna Hilley who shaped the musical landscape of country music as CEO of Sony/ATV Music Publishing). He lives his life and his budding musical career on both ends of the spectrum. It’s authentic thanks in large part to Tenpenny’s fearless skill as a songwriter, which includes a Top 5 hit for Granger Smith, “If the Boot Fits,” and time spent opening for a variety of influential artists including Smith, Jake Owen, Brett Young, Lynyrd Skynyrd, Dustin Lynch, Gary Allan, Jon Langston, and others.

Multiplicity is also reflected in his sound. Tenpenny’s diverse musical taste and soulful vocal delivery were developed after years of singing harmonies in church and later honed pounding drums and scolding the mic as the “lead screamer” in angsty high-school, hard-core rock bands. His musical trajectory solidified when he made his momma cry:

“I played my first country song and my momma started crying and I thought, ‘OK, this is what I need to do,’” he said. “It was a song called ‘Be My Baby’ and it was terrible, but it had a melody, and a story, and I wasn’t screaming. To see that emotion from her was awesome.” It was a turning point. He said, “I started writing stories from where I come from rather than where I thought I wanted to be.”

Where he comes from was fertile ground with musical influences as disparate as Jackson, John Mayer, and the Oaks. The resulting sound on his Riser House/Columbia Nashville debut is current, edgy, and grounded in themes intrinsic to the South. He cites Mayer as an artist who can morph his vocal interpretation to fit each song, rather than letting his voice dictate the delivery. And that vocal mastery is evident in his onstage delivery where he is equally comfortable with an acoustic guitar as he is backed by his full band. In either case, what he craves is the personal connection.

Tenpenny – his actual name and not a contrivance or a countrified 50 Cent – isn’t striving for perfection, but something genuine. “I remember the first time the crowd was singing back to us, and I turned to my band told them, ‘They are only doing this because they believe it,’” he recalled. “It’s the best feeling in the world and the most humbling thing.”