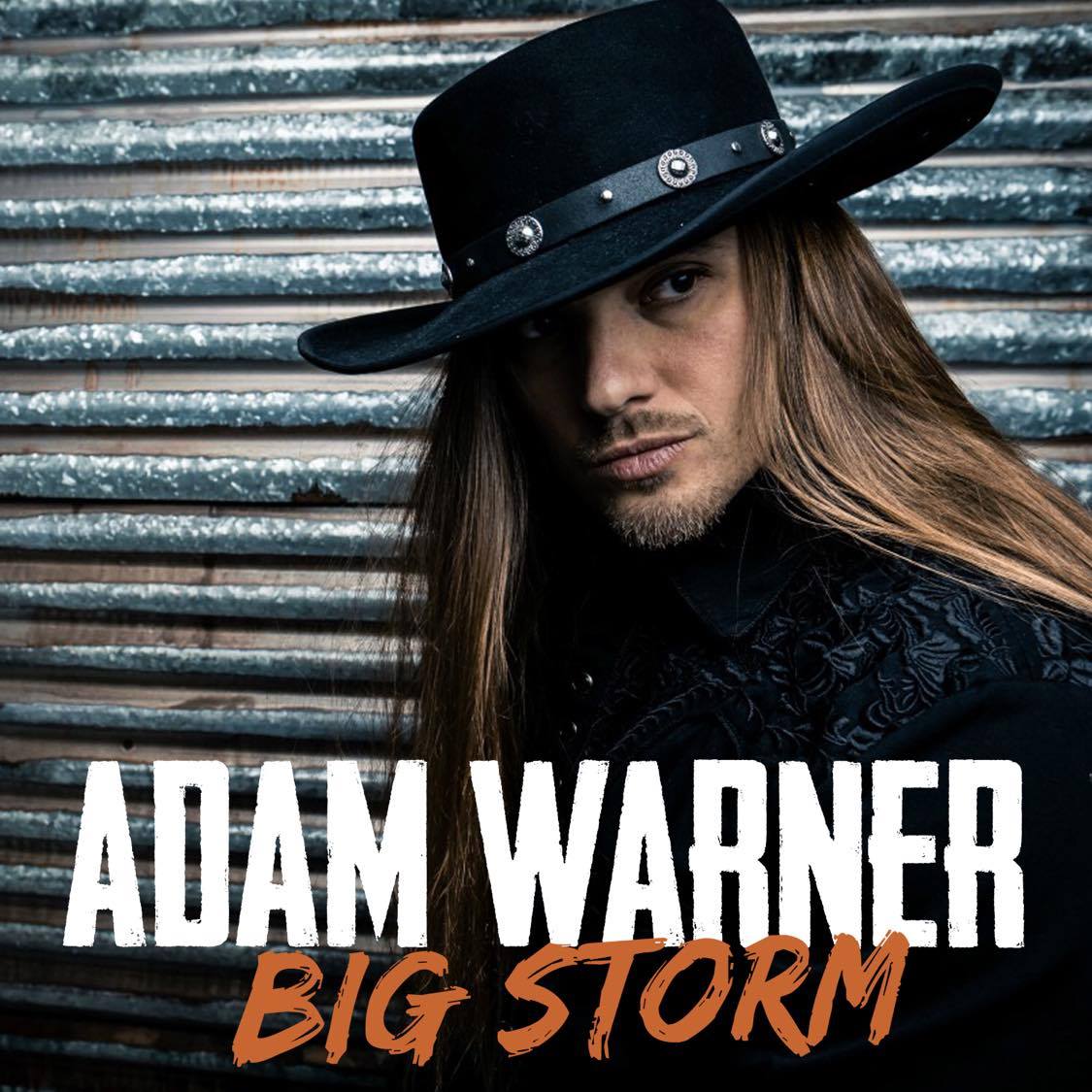 Adam Warner is set to release his first album entitled Big Storm a few weeks from now on February 26, 2021.  This project will include his previously released singles “Semper Fi”, “That’s How You Know You’re Livin’”, and “4 Square Miles”. Big Storm is produced by Daniel Dennis and the album is being distributed by AWBV Entertainment and TuneCore.  Track listings and songwriters are as follows.

While in the Marine Corps, Trace Adkins heard about Adam and invited him to be his opening act. Adam heard Adkins hit “Semper Fi “and asked Trace if he could record the song, it ended up being a duet with Trace.  “Semper Fi” won Best Country Song at the 2019 Independent Music Awards. 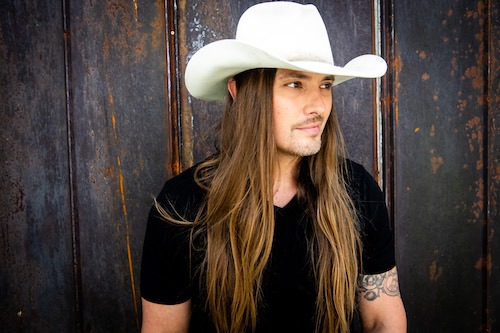 Before heading out to Jackson Hole, Wyoming for a week-long residency starting on February 23rd at Million Dollar Cowboy Adam will be live in Nashville at Puckett’s Downtown.  This live show at Puckett’s is scheduled for February 12th.  For the most updated information on Adam’s shows and live streams follow him on http://bandsintown.com or visit his website http://adamwarneriscountry.com for more information. 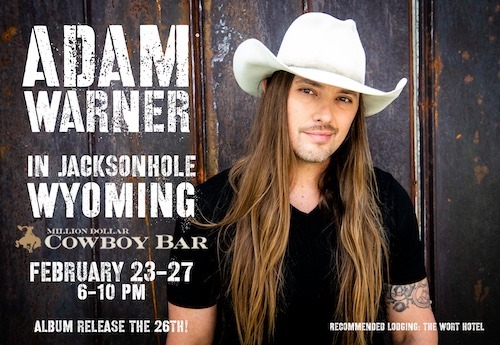 In addition to releasing his album, and upcoming Wyoming residency Adam is busy working on Season Two of Beer:30.  The show brings Adam together with his band for live performances, feature interviews and collaborative performances.  Beer:30 Season Two will begin airing in summer.   It will be live streamed on Adam’s socials.  (https://www.facebook.com/AdamWarnerMusic, https://www.instagram.com/adamwarnermusic/, https://twitter.com/AdamWarnerMusic) 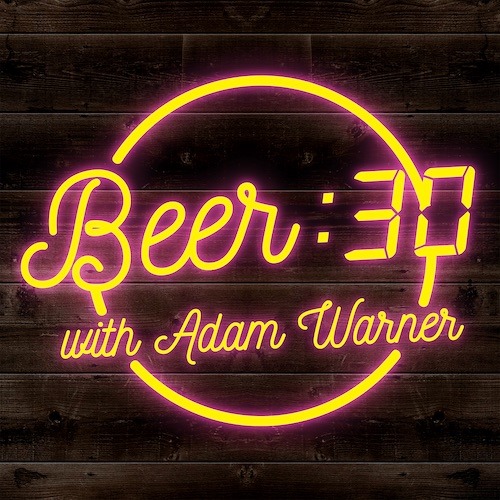