Over the last few years, Jess and the Bandits have been touring and releasing their own brand of UK country music, building a loyal and dedicated fan base along the way with appearances at high-profile festivals such as Country 2 Country, Black Deer Festival, Nashville Meets London and The Long Road. They found fans in BBC Radio 2 early on, appearing on the legendary Terry Wogan’s Sunday morning show and being featured on the station’s playlist. They’ve also graced TV stages, including Songs of Praise, ITV’s Lorraine, Aled Jones’ Weekend, Channel Five’s The Wright Stuff and Sky’s Sunrise. 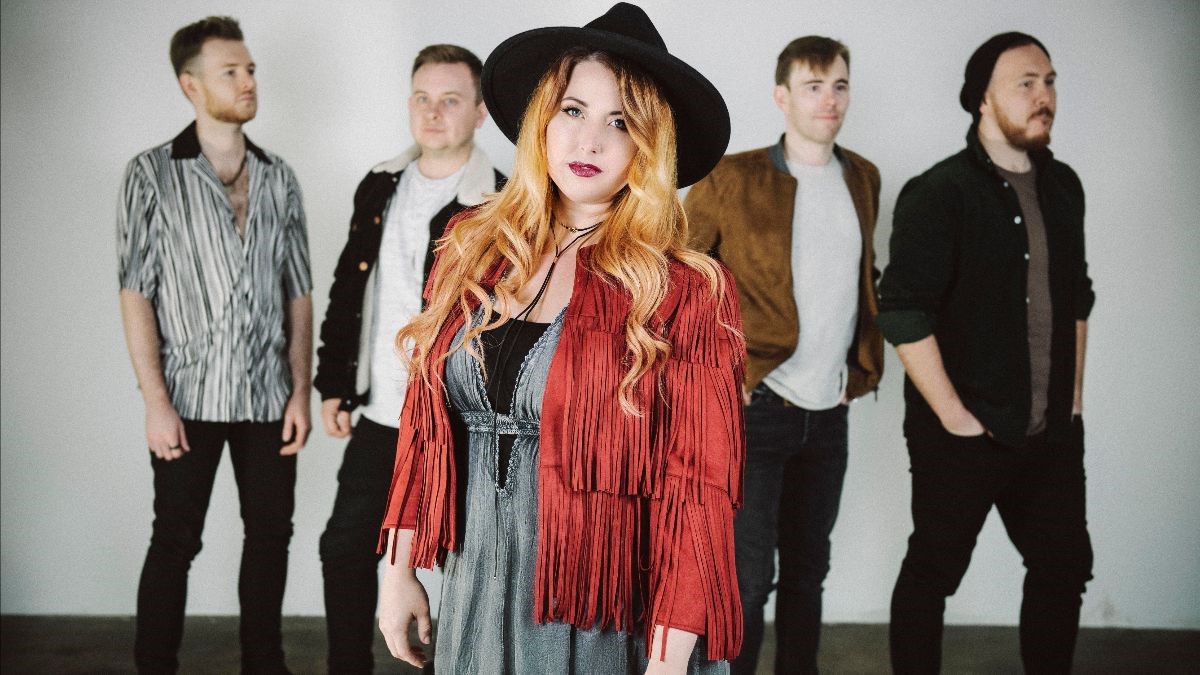 The band’s infectious country-pop sound has always been at the forefront of the British country music scene. It’s a position supported by Spotify, who have recently supported JATB releases on their influential Wild Country, New Music Nashville and Very Nearly Nashville playlists.

Looking to start 2020 as they mean to go on, JATB are launching their new EP. The 5 track release is packed full of emotive moments as well as upbeat country-pop anthems.

Gotta Be Out There (Jessica Clemmons, Stephanie Lambring)