CMA New Artist of the Year Ashley McBryde relies on her Arkansas roots to infuse her blue-collar songwriting with grit and passion that can only come from real-life experiences, as manifested in “Martha Divine.” Co-written with Jeremy Spillman, produced by Jay Joyce and debuting yesterday (Monday, Jan. 13), “Martha Divine” offers a modern-day take on a female vigilante, recalling the little sister in “The Night the Lights Went Out in Georgia” (Reba McEntire, Vicki Lawrence). 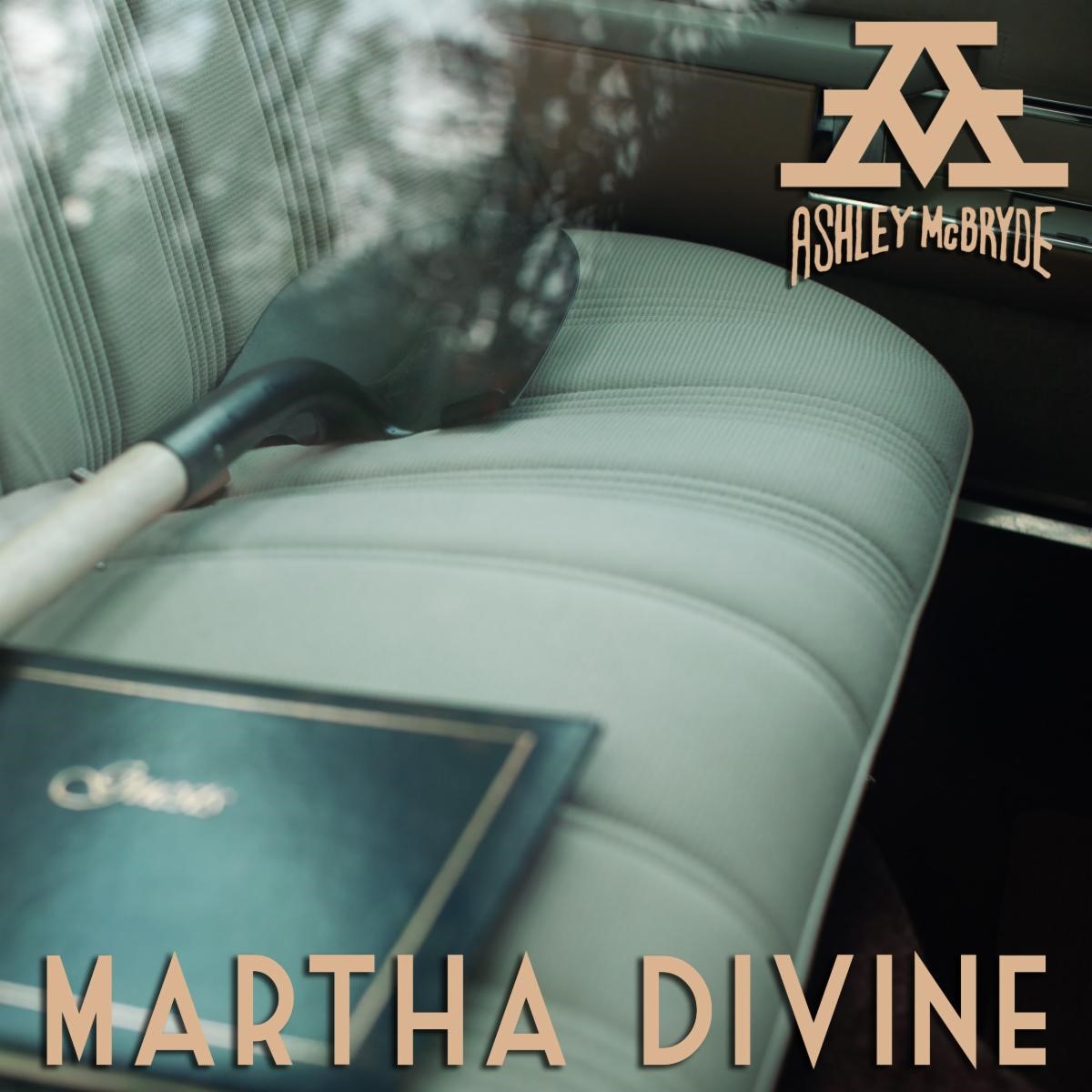 The percussive intro, driving beat and McBryde’s searing vocals set the tone for an intense 3:41 that Stereogum calls, “…a roiling country revenge tale with a little twist.” The accompanying video, which also premiered yesterday exclusively on NPR, punctuates each lyric with its dark, brooding lighting and shadowy street scenes. Directed by Reid Long, the video is the second in a three-part series, following the release of “One Night Standards” in December.

McBryde shared with NPR, “‘Martha Divine’ was so much fun to write because Jeremy Spillman (co-writer) wasn’t afraid to get weird with me. I told him I wanted to write something dark and we created this story that surrounds the most delightful trollop of a human being and gets down underneath the fingernails of the uncomfortable truth about family dynamics. I was certain no one would let me shoot a video that actually reflected the lyrics, but Reid Long helped me bring it to life in a way that only he could.” 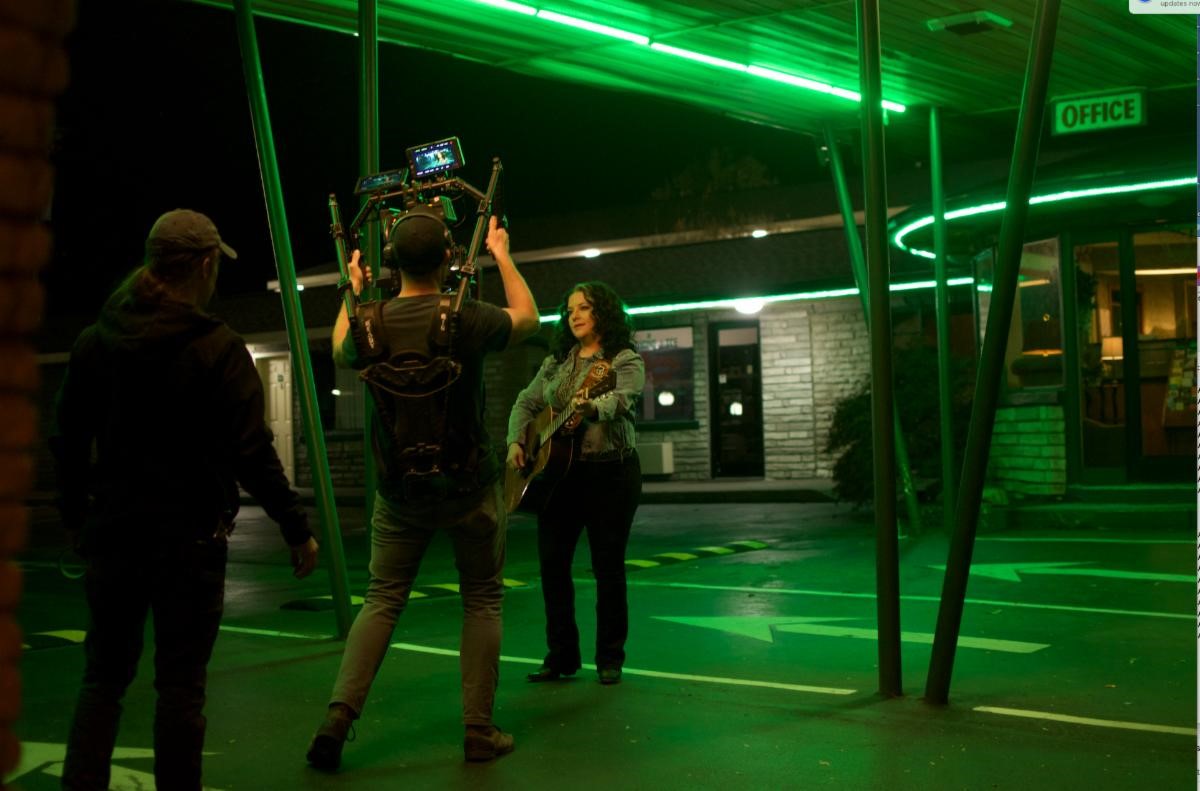 Behind the scenes of “Martha Divine.” – Photo Credit: Katie Kessel

Of the song, NPR notes it’s the “singer’s rowdiest jam to date, the track weaves its revenge narrative into a family’s complicated history,” and praises its “raucous, hooky, fist-pumping catharsis.” And adds, “When she plays it live, this thing will shake ceilings.”

Due out spring 2020 via Warner Music Nashville, McBryde’s forthcoming LP has been hailed as one of the year’s most anticipated albums by NPR and Rolling Stone. McBryde spent 11 years in Nashville writing songs and playing for anyone who would listen. With her 2018 major-label debut Girl Going Nowhere, McBryde proved she’s got what it takes. Put simply by NPR, “Ashley McBryde [has] established herself as country music’s most charismatic, naturalistic new voice.” 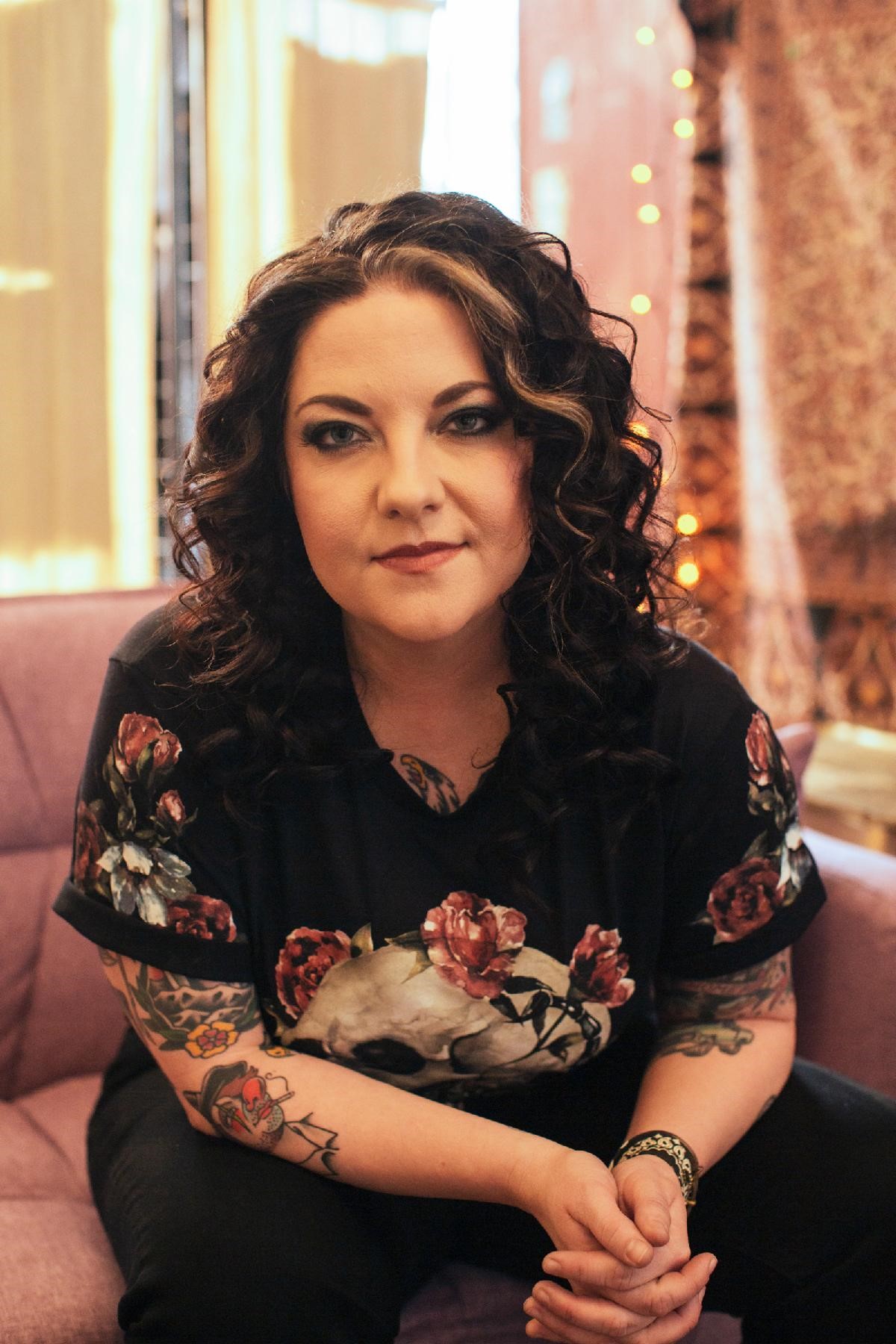 McBryde’s 2020 One Night Standards Tour kicks off Thursday, Jan. 30 in Birmingham, Alabama. For additional tour dates and more information, visit AshleyMcBryde.com or follow her on Facebook at www.facebook.com/AshleyMcBryde, Instagram @AshleyMcBryde and Twitter at @AshleyMcBryde.

After opening for Keith Urban during his Vegas residency Ingrid A...

Back with a bang, bringing first new music in 3 years Jess and th...