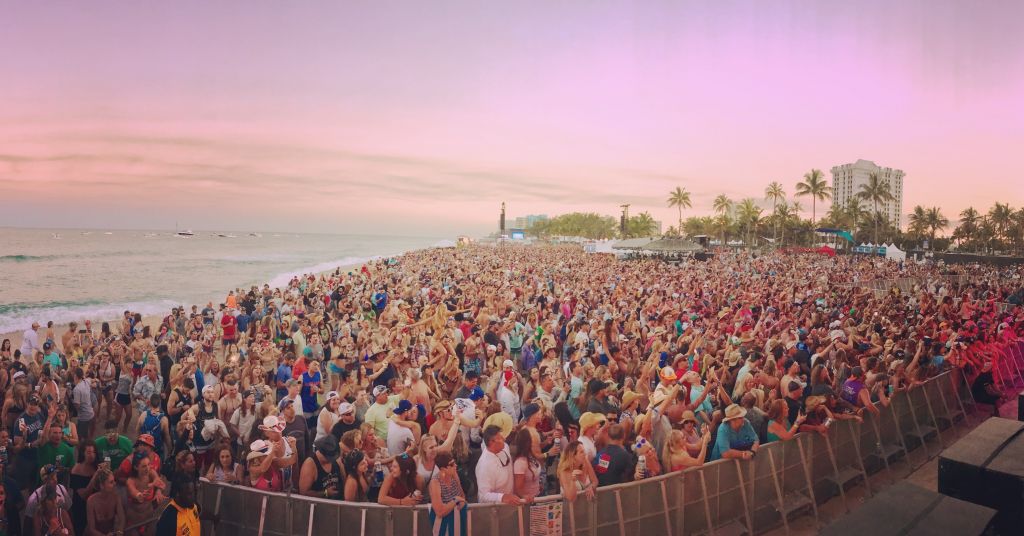 If you’re a country music fan with a bucket list you’re going to want to add Tortuga Music Festival to that list. Now in it’s fifth year on the white sands of Fort Lauderdale Beach, FL, Tortuga is country’s biggest beach party with an estimated crowd of 45,000 each day. This year’s lineup was nothing short of impressive as Luke Bryan, Chris Stapleton, and Kenny Chesney headlined the three-day event.

Day 1 saw Bryan turn the energy up when the sun went down and lead the crowd through his massive catalog of number one hits. The two hour set capped off a day that included performances by Brett Eldridge, Darius Rucker, High Valley, Delta Rae, Kane Brown, and more. 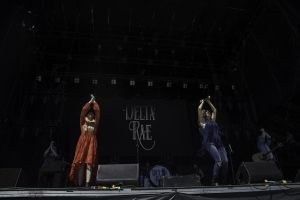 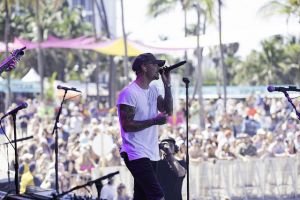 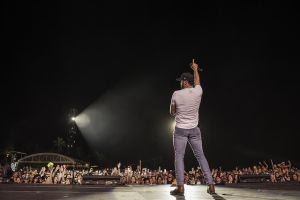 The Saturday of Tortuga didn’t disappoint the 45,000 or so as they descended on the beach to watch one of the top male vocalists, Chris Stapleton, along with Dustin Lynch, Chris Lane, Granger Smith, Brett Young, and Brooke Eden. “This is the second time to play here and it’s my favorite festival, it’s so fun” said South Florida’s Eden who put on an energetic performance that was one of the festival’s best. 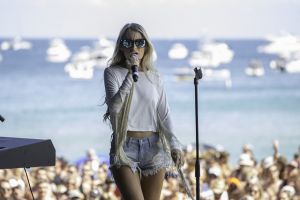 Tortuga went for a musically diverse crowd this year and it seems their strategy payed off. Pop sensation Daya belted out a vocally strong performance in the early afternoon while crossover rapper Nelly stole show as he plowed through his one hour set with songs from both his early and late career. The crowd certainly approved by dancing and grinding along. 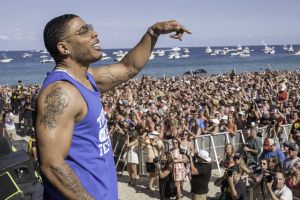 Local radio station Kiss 99.1 hosted after parties on Friday and Saturday late night at Revolution Live. Up and coming artist Russell Dickerson took to the stage sporting sunglasses during his solo acoustic performance on Friday night before his main stage set at Tortuga on Saturday morning. Dickerson, who is currently on the road with Thomas Rhett, Kelsea Ballerini, and Ryan Hurd supporting his new single “Yours” said of Tortuga “This is our first festival since Watershed and it’s on the beach which is awesome.”

To close out the weekend, Day 3 at Tortuga ensured you’ll be back next year. If the afternoon sets by Drake White, Locash, Michael Ray, Old Dominion, and Alan Jackson didn’t do enough to please your eyes and ears, it was Kenny Chesney closing out the festival that did the job. When Chesney takes to the beach, its hard not to enjoy every last minute of the two-hour set that shows why he’s one of the biggest names in the genre. 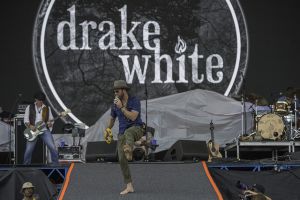 You need sunscreen, sandals, and a something to quench your thirst but these three days in South Florida are some of country music’s best every year. 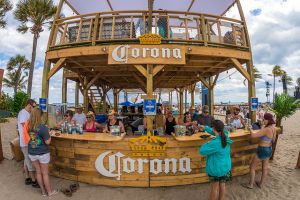