US-based artist Kenny Foster and UK-based artist Katee Kross with Ross Barron will open the series on Wednesday, Feb. 26.  Additional artist lineups for future shows will be announced in the coming weeks. 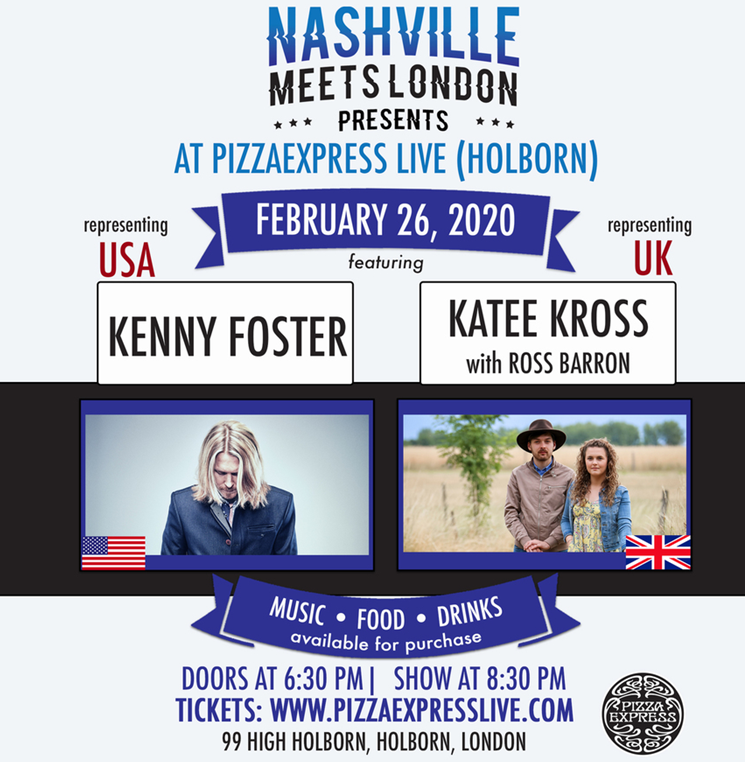 Critically-acclaimed singer/songwriter Kenny Foster has been described by media outlets as authentic (Americana UK), heartfelt and relatable (Sounds Like Nashville), open and honest (Lyric Magazine), and captivating (Warehouse Recording Co.). Additionally, he was named one of Rolling Stone’s “Top 10 New Artists You Need to Know.” From sharing the stage with hot country acts such as Old Dominion and Kacey Musgraves to touring the world, Foster has been taking the country music industry by storm. To listen to his music, check him out on Spotify.

Only 22-years-old, emerging singer/songwriter Katee Kross has already released three albums and worked with some of the leading artists in the industry, including Dougie MacLean, Barbara Dickson, and Karine Polwart. Along with playing different shows and festivals across the UK during the last year, the Scotland native was also working on a new album, Show Your Hand, which will be available in CD and vinyl versions on Friday, Feb. 21. To listen to her music, check her out on Spotify.

About Kenny Foster: Kenny has shared the stage with artists including Maren Morris, Kacey Musgraves, Brothers Osborne, Old Dominion, Patty Griffin, Lady Antebellum, Marc Broussard, Butch Walker, Buddy Miller, and countless others. He was named one of the Top 10 New Artists You Need to Know by Rolling Stone and received press in the New York Times, Washington Post, USA Today, and Forbes. He has been featured in two Superbowl commercials with Sheryl Crow and Danica Patrick, respectively. Kenny has appeared in numerous episodes of ABC’s “Nashville” and had songs placed in “Extreme Home Makeover” and “Boston Med.” He’s become a regular fixture on NASH-FM’s Nationally Syndicated show “The Ty Bentli Show “for the program “The 10-Minute Tune” – a few examples are here and here. Kenny has also cultivated a following in the UK/Ireland, where his single “Stand” (video here) has made its way onto numerous stations, and he’s completed several successful indie tours. Later this year, Kenny will be featured in an upcoming documentary to air on the BBC alongside artists like Emmylou Harris, Brandy Clark, and Jamey Johnson. Kenny is also honored to be included in the CMA Foundation’s “It Starts with M.E.” National Campaign for Music Education and was invited to perform as part of the CMA Songwriter’s Series alongside songwriting legends Lori McKenna, Marcus Hummon, and Lee Thomas Miller as well as fellow emerging star Tenille Townes. Last spring, Kenny performing at the highly-acclaimed C2C Festival in London, and was also invited to perform at the launch of C2C Berlin and at the famed Melkweg venue in Amsterdam as support for Hunter Hayes. Kenny also headlined an Armed Forces tour to Asia, performing at bases in Guam, Singapore, and Diego Garcia, rounding out the year by playing in 11 countries.  And he has done all of this as an independent artist. For more information, visit his website or follow him on Facebook and Twitter. 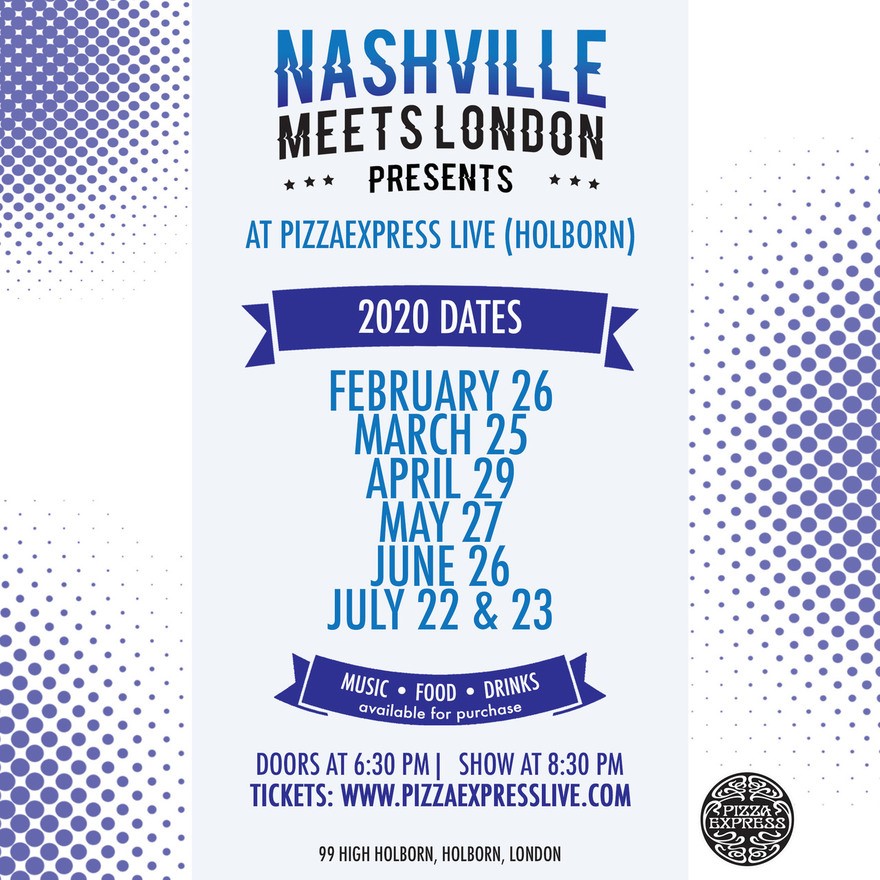 Following a string of sold out shows in the UK, Chase Rice surpri...