Picture Media’s Ashley Jordan has released a new single titled “One More Night”.   The dynamic new song looks back on the challenges of 2020.  This song is a combination of rap and country.  It has an intense feel to it and highlights many of the challenges and struggles that were brought about in 2020.  With lyrics in the verses rapped in gives a gritty feel to the song.  Lyrics such as “it started it out like other years, then hit the brakes, don’t shift the gears” expresses how many people felt during 2020.    There was unrest in 2020 as well as a global shutdown.  Ashley’s song certainly packs a punch in representing what we have gone through this past year.  The refrain offers hope in Ashley’s soothing voice “When tomorrow’s insight, yeah, I ain’t gonna lie, I can hold on, hold on for one more night.”   The track encourages the listener to carry on and fight for tomorrow.  Jordan has stated that she wrote the song while watching the world that seemed to be completely falling apart and I found herself sinking low. She also states this about her new song “One More Night”; “There’s so much negativity going on around us, but we need to live our lives for today and hold on tight for tomorrow. I believe that there are many more positive things to come in the future.”

Ashley was raised in Harvard, Massachusetts but summered in the Ozarks singing and listening to country music with her grandparents.  Her late grandfather was the influence as he was a country-folk singer/songwriter.  Her voice moves effortlessly from a country to a rock vibe.  She has opened for Trace Adkins, Jimmie Allen, the Charlie Daniels Band, and the Beach Boys.  Jordan also was in the top 10 on Nash Next and performed for Scott Borchetta of BMLG, Kix Brooks of Brooks & Dunn, and music legend Desmond Child. “One More Night” will be on Ashley’s upcoming fifth album.

More information on Ashley can be found at ashleyjordanmusic.com 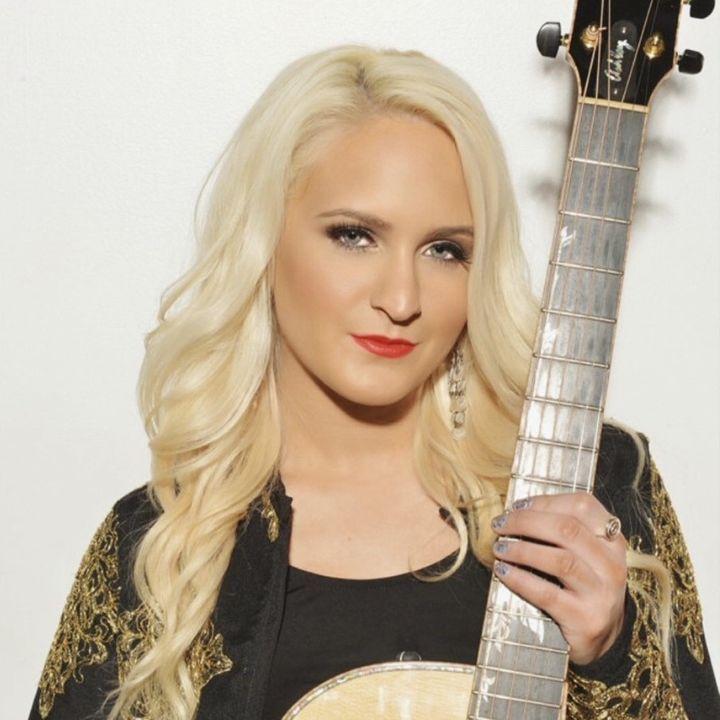 “Just The Way” From Parmalee and Blanco Brown Hits #1