Snakefarm Records is delighted to confirm its involvement with Record Store Day 2020.

On August 29th, the first of 3 RSD events this year, the label will be re-issuing LPs from both true-grit Texan rockers Whiskey Myers and Georgia-born / Nashville-based singer / songwriter Kip Moore.

The Whiskey Myers releases are the ‘Firewater’ & ‘Early Morning Shakes’ LPs, both available as double vinyl packages with original artwork and bonus material; ‘Firewater’ is enhanced by 3 songs from the band’s 2008 ‘Road Of Life’ debut, whilst ‘Early Morning Shakes’ features 2 acoustic tracks specially recorded for the CD Re-issue of this classic slice of Southern Rock.

This is the first time ‘Firewater’ & ‘EMS’ – originally released in 2011 & 2014 respectively, the group’s second & third outings – have been available on vinyl in the UK.

Like-wise, Kip Moore’s ‘Slowheart’, his 3rd studio album issued in 2017, has been previously unavailable on vinyl in the UK; this special package comes with a bonus 10” disc featuring Moore’s 2016 ‘Underground’ EP – a five-tracker now pressed onto vinyl for the first time anywhere. 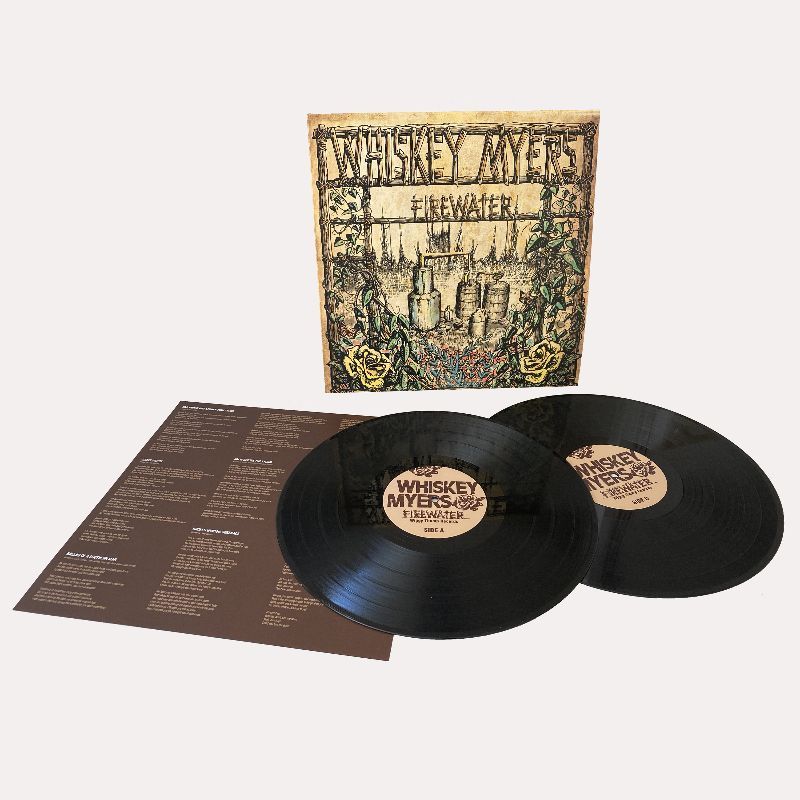 WHISKEY MYERS – ‘Firewater’
An album that saw Whiskey Myers finding their collective voice, taking more time in the studio and selecting a producer – Leroy Powell (Nashville-based guitarist, arranger, songwriter, multi-instrumentalist) – who encouraged them to develop their own ideas and sound.
With engineer Eric Herbst working alongside Powell, the latter a man steeped in real musical legacy having played with Shooter Jennings both live and on record as well as building his own evolving story, ‘Firewater’ saw WM fast developing as both songwriters and players.
Brent Cobb’s ‘Bar, Guitar And A Honky Tonk Crowd’ was selected as lead single (“The moment I heard it, I knew it’s a song I should have written!” – frontman Cody Cannon), and Powell’s name figures in the writing credits across three of the tracks, including ‘Ballad Of A Southern Man’, with its ‘I guess that’s something you don’t understand’ refrain…
Over the years, Southern Rock has thrown up a revered selection of songs pre-fixed by the word ‘classic’, and time will surely see ‘Ballad…’ taking its place on said list, if it’s not already there. 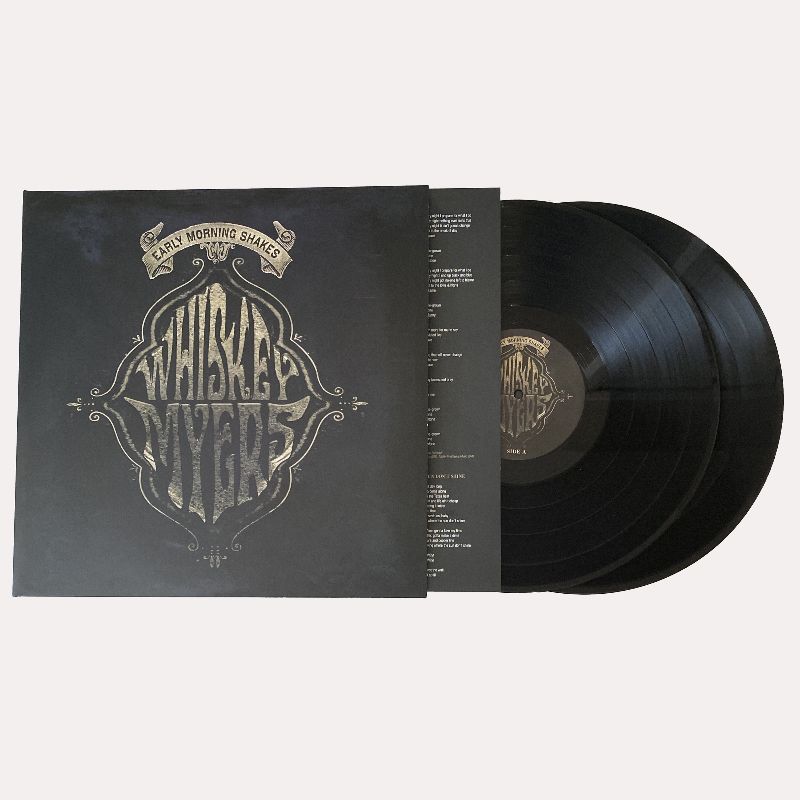 WHISKEY MYERS – ‘‘Early Morning Shakes’
The first Whiskey Myers outing to be given an official international release; also, the first time the band had worked with US Grammy Award-winning producer Dave Cobb, a relationship – based on chemistry, spontaneity and the use of cool-sounding vintage gear – that was to continue with the follow-up, 2016’s ‘Mud’.
Cody Cannon has a hand in virtually all of the tracks, the exception being ‘Need A Little Time Off For Bad Behaviour’ – a cover of a number by original country outlaw, David Allan Coe; it’s taken from his ‘A Matter Of Life… And Death’ release (1987), and fits seamlessly into the album.
From the opening title track, a favourite of UK rock radio, through to emotive closer, ‘Colloquy’, ‘Early Morning Shakes’ stands as one of THE great Southern Rock albums, with the female backing vocals adding a superb extra layer of soul. 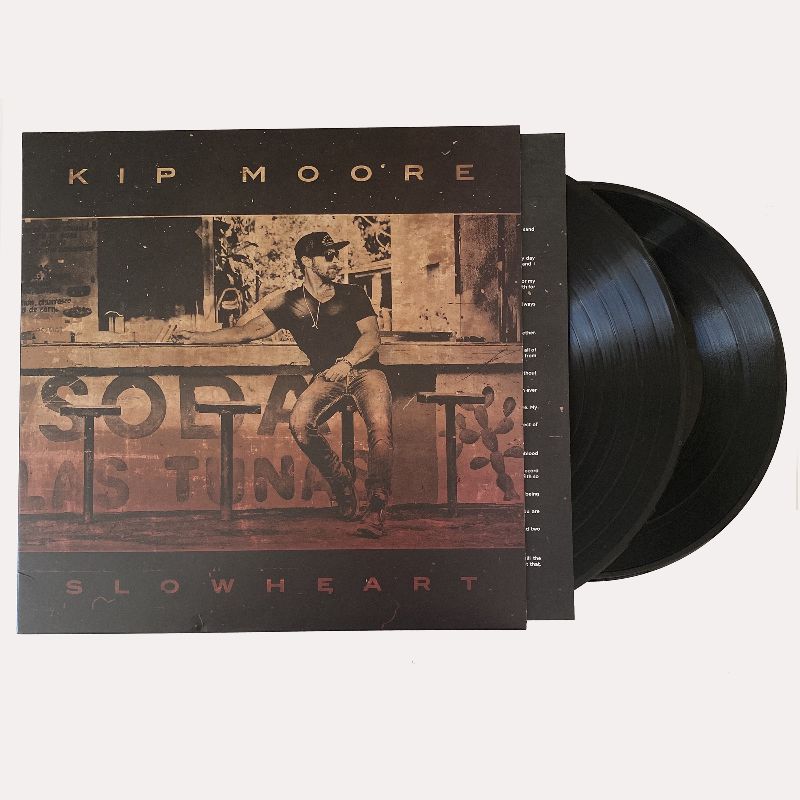 KIP MOORE – ‘Slowheart’ / ‘Underground’
After taking time out following years of relentless touring in support of 2015’s ‘Wild Ones’, Moore returned to action with ‘Slowheart’ – described by Rolling Stone as sitting “Between the rough edges of Americana, rock and the evocative storytelling of country, produced to let every guitar lick ring true and every edge and wail of Moore’s voice reverberate raw but strong”.
Writing 11 of the album’s 13 tracks, and solely producing seven songs, Moore has always emphasised the personal element of his work, and it’s something that underpins all of the material here, especially five-minute-plus closer ‘Guitar Man’ – an honest document of his tough early years that now stands as a highlight of the live show.

Meanwhile, the ‘Underground’ EP – two new studio tracks, three live recordings – was first released digitally in 2016; a toast to a steadfast, growing fan-base hungry for more music…
“Everywhere we go, the fans keep asking for the recordings of these underground songs that they’ve been hearing for the last few years,” said Kip at the time. “I simply made this EP for the true fans.”
Since the release of his ‘Up All Night’ debut in 2012, Moore has built a special relationship with his global following, breaking down barriers and engaging on a level as close to one-to-one as he can make it. Perhaps because of his own story, with its share of cold-water apartments in bad neighbourhoods, plus relationships lost in pursuit of the song-writing dream, he’s always kept his feet as tight to the turf as possible, and it’s an approach that his fans continue to love. 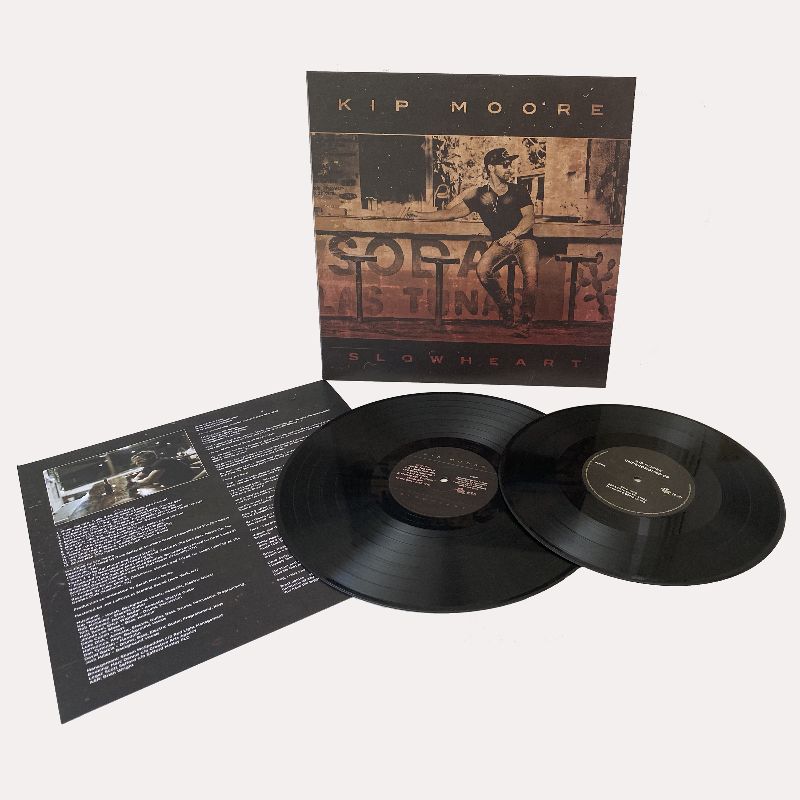 TC in Conversation with Harleymoon Kemp