“Sally’s Got A Secret” is the debut single from UK country-folk band Don’t Drink The Water, released via Fretsore Records. Fronted by father-son duo David and Ben O’Leary, who previously performed as Cold Cold Heart, their music has been described as “brimming with classic country heartbreak” (RnR Magazine).

The Northampton-based act recorded the single, the first of a 4-track EP, in the studio with Scottish producer and fellow Fretsore artist, Jack Henderson. For their debut, Don’t Drink The Water embrace their Celtic musical heritage, while encompassing broader influences of alt-country, folk and blues. 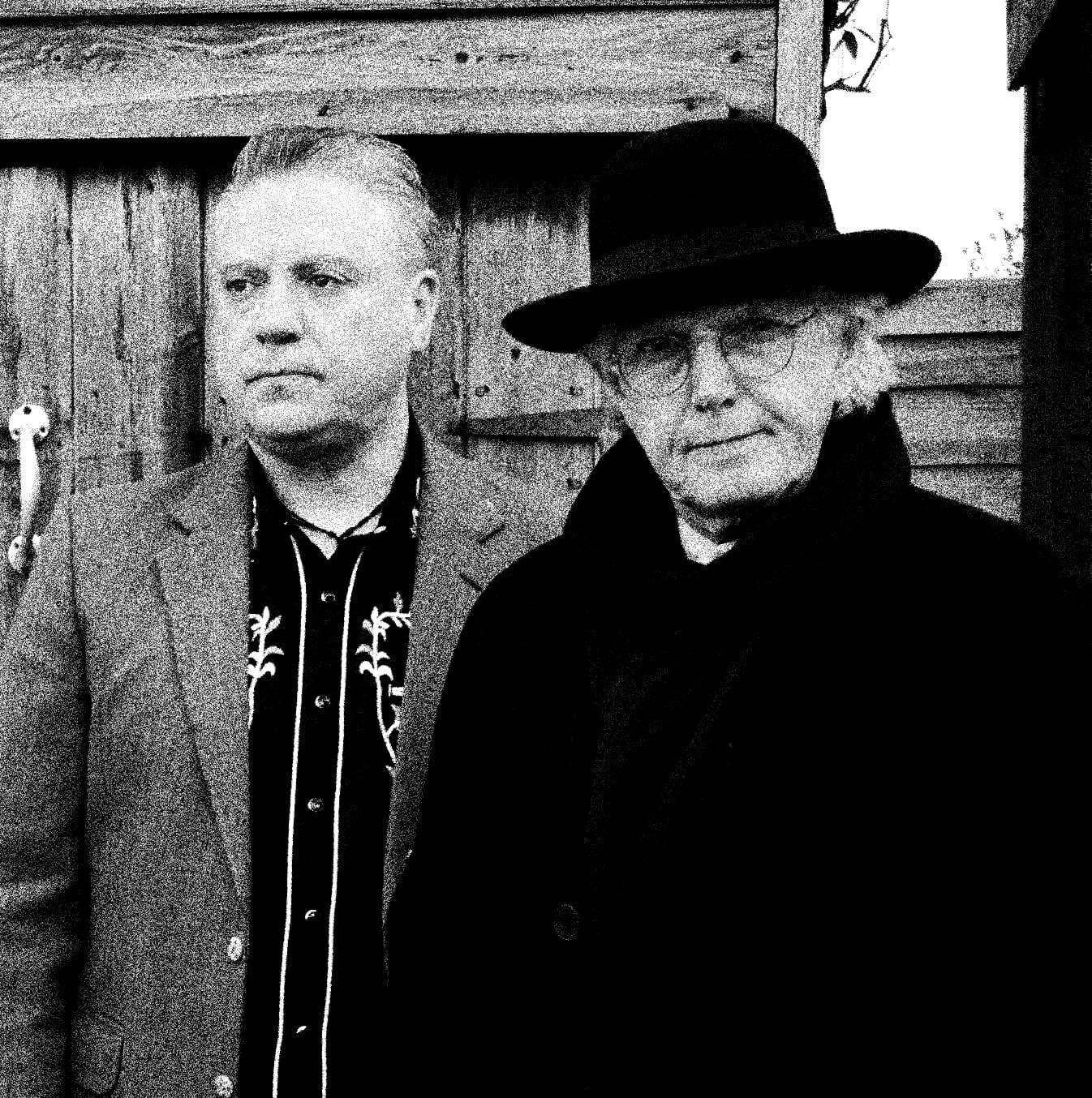 The new single was inspired by a character that songwriter David O’Leary was developing for a stage production, and features themes of broken dreams, dead ends and rejuvenation.

Don’t Drink The Water’s 4-track EP will be released on Fretsore Records in 2020. Fans can download and stream the single “Sally’s Got A Secret” HERE.