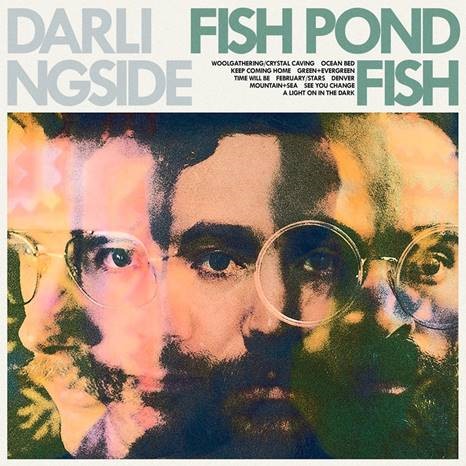 Darlingside has long been praised for their harmonies and intelligent songwriting, described by NPR as “exquisitely-arranged, literary-minded, baroque folk-pop,” and which The New Yorker compared to David Crosby and the Byrds.  The band has been lauded for their dynamic presence onstage, which finds them crowded tightly together for the audience to witness four voices turn to a singular texture of sound. Paired with their sharp wit and wordplay, Darlingside has become a live-performance favourite, and their songs are treasures for literary and lyric-loving fans. The Times declared in its live review of the band’s Union Chapel show “Darlingside have a killer one-two punch – exquisite harmonies and dazzling charm”. Fish Pond Fish expands on the band’s broad storytelling prowess, adding more layers and strokes onto an already dense palette. 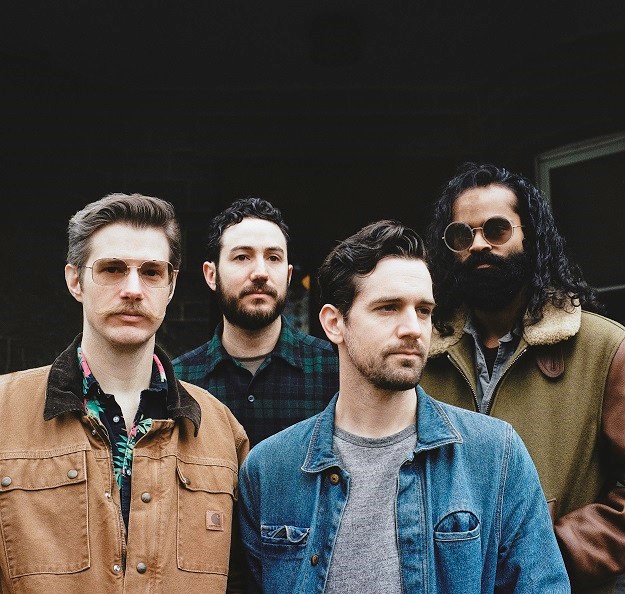 European breakthrough debut release, the widely praised ‘Birds Say’, marked the arrival of an eclectic, intelligent and dynamic band, who stretched the boundaries of folk, Americana, chamber pop, baroque and indie rock by melding the various styles together and creating something not easily categorised and very much their own. It led to a meteoric live success story in the UK. During three sold out tours, the band’s unique performances brought instant adoring fans, tracing a rise from the unexpected 2016 mainstage performance at Cambridge Folk Festival through to the Summer of 2017 with a TV performance live from GLASTONBURY on BBC 2 TV and a triumphant, sold out London UNION CHAPEL show which garnered rave reviews.  Second album ‘Extralife’, saw the band continue to move forward. Pensive and poetic lyrics were delivered with divine harmonies reminiscent of the Beach Boys, Fleet Foxes and Simon & Garfunkel.

This year Darlingside expected to celebrate their 10-year anniversary with a May tour, but nature and science had other plans. And even with that, they still wanted to release Fish Pond Fish.  Their offering is a celebration of life, where change and stillness must co-exist.

NEWS: Elle Bailey Asks You to ‘Stand By Me’ Supporting ‘Whi...