Brothers Osborne, the singer / songwriter siblings from Maryland, return to recorded action in typical genre-bendin’ style with ‘All Night’; recorded in Nashville with producer Jay Joyce, who worked with the duo (vocalist / guitarist TJ & guitarist / vocalist John) on their two studio albums and recent live set, this rockin’ new track provides an upfront taste of studio outing Number 3, being worked on with Joyce as much as current circumstances permit. ‘All Night’ has already been premiered on BBC Radio 2 and is playlisted at Planet Rock. 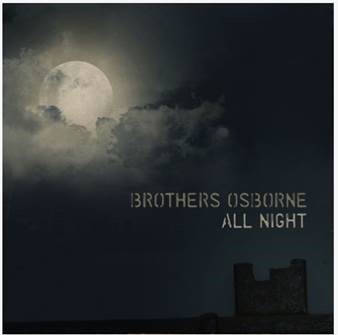 The album is set to be released later this year via Snakefarm Records in the UK.

The UK headline tour due to take place in May 2020 has now been rescheduled for January 2021; all tickets remain valid for these new dates, with additional tickets being released for the Leeds show, which has been upgraded to Leeds O2 Academy.

This latest run sees The Brothers – whose debut ‘Pawn Shop’ album is now certified Gold in the US, featuring the Platinum singles ‘Stay A Little Longer’ & ‘It Ain’t My Fault’ – playing their biggest UK headline shows so far; dates as follows…

A special guest for the tour will be announced in due course. Tickets are available from LiveNation.co.uk.

This six show run comes in the wake of a triumphant debut appearance at the Download festival last year, plus two previous sold-out headline runs in 2018. 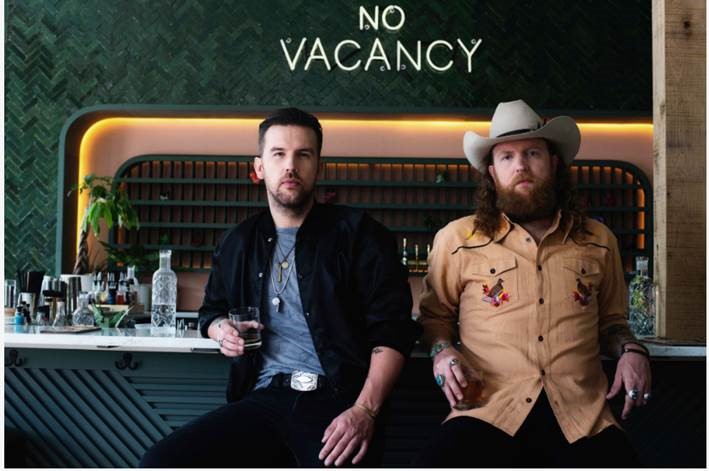 Last year, the multiple award-winning duo, now based in Nashville, played three sold-out nights at Music City’s historic Ryman auditorium; these were recorded for the album, ‘Live At The Ryman’, issued in the UK via Snakefarm Records (the CD format was exclusive to Snakefarm).

NEWS: Chris Lane Gives An Inside Look At His Headline Tour With &...