Lucy May Walker is steadily building a reputation that looks poised for bigger things ahead. Her debut EP ‘Heartbreak Songs’ hit #3 on iTunes’ singer/songwriter chart, while early tracks including ‘Safety Net’ have also helped to earn airplay at BBC Introducing and Radio 2. Now the young folk-pop artist takes another substantial leap forward by sharing her new single ‘Bad Day’ which you can check out HERE.

Full of the wit and personality that permeates Lucy May’s spirited songwriting, ‘Bad Day’ wishes a catalogue of minor misfortunes on an irritating adversary. It’s an uplifting, country-tinged pop anthem that hopes for a little natural justice.

“‘Bad Day’ is a song about someone who you really don’t like,” says Lucy May. “You don’t wish anything REALLY bad on that person, but some mild inconveniences like stubbing their toe wouldn’t go amiss. A little bit of bad karma”.

Lucy May co-wrote ‘Bad Day’ with fellow rising talent Melanie Baker. It was produced by her friends and previous touring partners The Dunwells. The song represents the first taste of her next project, citing influences including Nina Nesbitt, Maisie Peters and Lucy Rose. 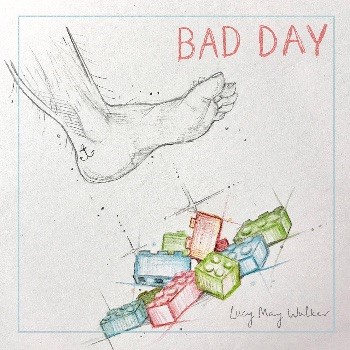 Originally from Worcestershire and now based in London, Lucy May’s passion for music started when she was a child. She cultivated her talents in a DIY style, studying performing arts and playing open mic nights. That modest beginning resulted in a huge moment of exposure after Jeremy Vine saw her busking. Describing Lucy May as “simply brilliant”, he invited her to perform live on his Radio 2 show and subsequently on his Channel 5 discussion show too.

Lucy May Walker is also an accomplished live performer. She’s sold out headline shows all over the UK, and also played to larger audiences as guest to artists as varied as Tom Speight, Lucy Spraggan, The Dunwells, Wet Wet Wet and Hue And Cry. She’s continued to share performances from her home during the current lockdown, notably with her take on Maisie Peters’ ‘Favourite Ex’. 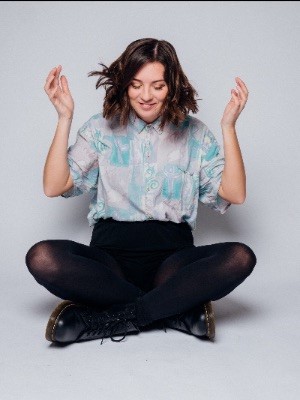 The Band Steele to release new single “You’re Gonna Have To M...