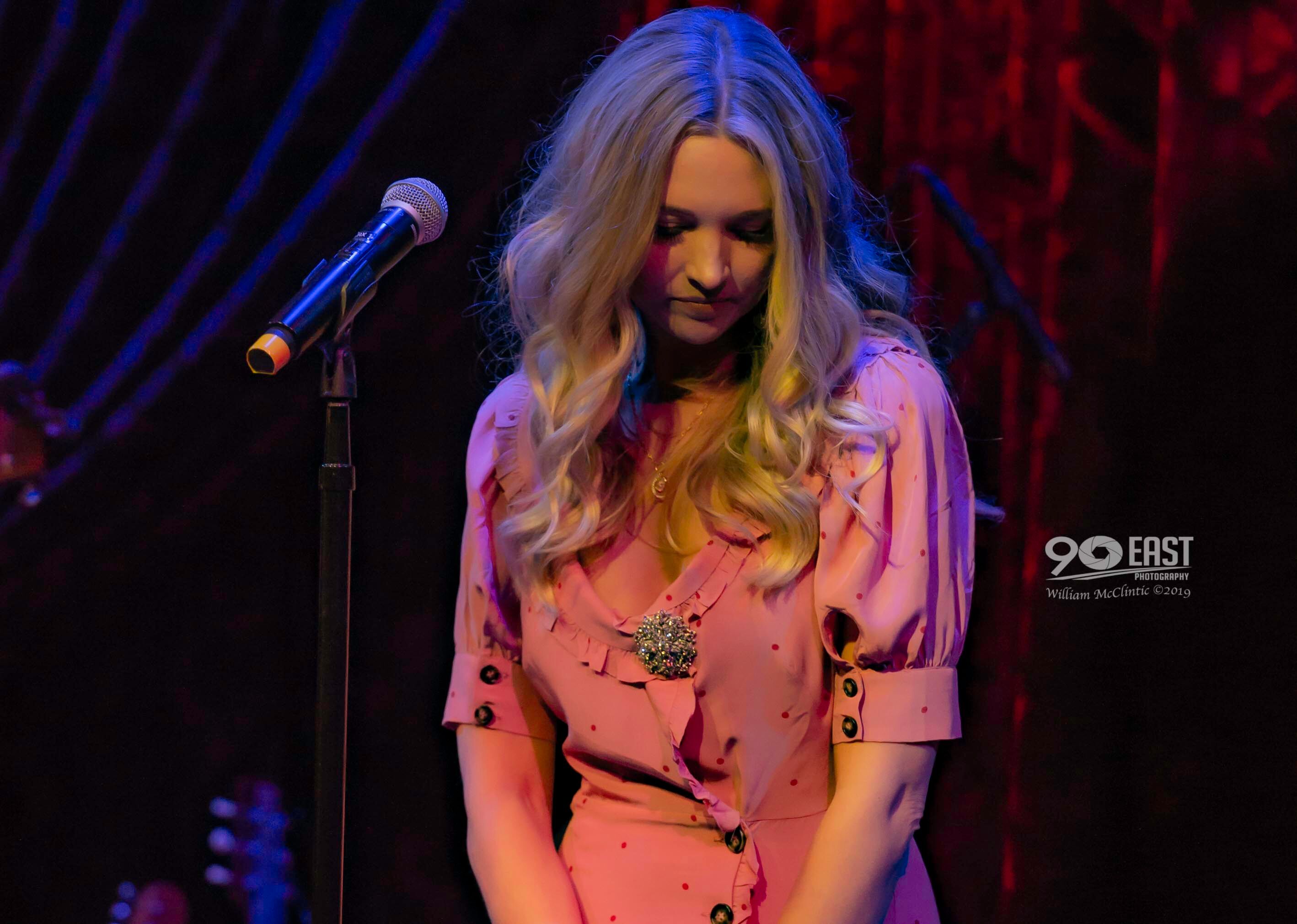 If ever there was an artist that had a reason to celebrate anything, it was Erica Stone.  Her album release show was held on Monday, May 20th at the luxurious, yet laid back Analog in the Hutton Hotel in downtown Nashville.  I quickly read a little bit about her life on my way to the venue and wondered how this woman could possibly juggle all the balls she had in the air for so long, let alone create music.  I was about to find out.

Stone recounts details of heartache, frustration and downright horrific scenarios in her book, GRAY A Story of Loss.  The book tells of her experiences with adopting orphaned children in Sierra Leone, never without extreme drama, as she found herself constantly fighting a very broken system over there, and even prejudice right here in our own country.  In Sierra Leone, children don’t often live past the age of five. Abuse, trafficking, neglect and starvation are just some of the adversities they face. There are no limits to the harsh realities of trying to adopt children from that country and bring them to the safety of the United States, not even death.  Stone’s book gives the reader a candid, first-person look into this frightening world. A world she knows all-too-well. She tells of her highest highs and lowest lows, and in the end, how she came back to music and continues to fight for the children suffering in Sierra Leone. She’s a talented artist, but more than that, an incredible human being. 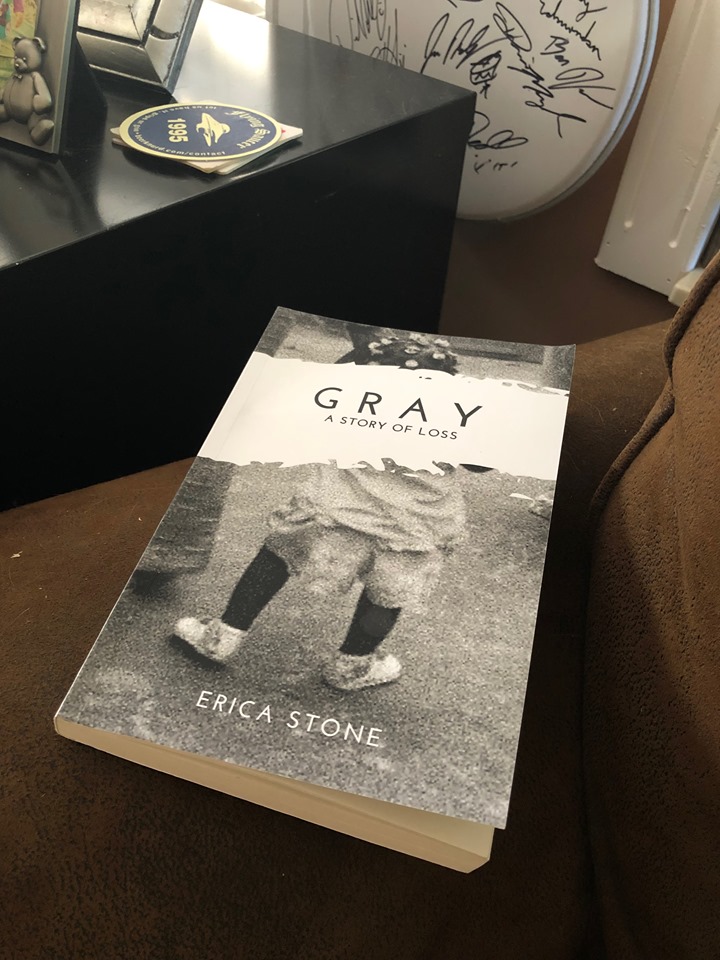 Everyone that attended her album release show was given a gift of her book, which I read before writing this.  I wanted to fully understand what she had endured prior to re-entering the music scene. She brought one of her children up on stage briefly.  A sweet, shy little girl who was happy to say hello into the microphone and run back to the safety of her family sitting up in the balcony. Stone was quick to point out that her daughter was adopted and that they “didn’t look alike” (Stone is white and her daughter is black), but that wasn’t a problem.  They loved each other just the same. This is the kind of person Stone is. Her heart is so big, she sees far beyond the superficial. She wants to make a difference in the lives of these kids who probably wouldn’t even make it to adulthood if not for people like her and her husband, Jason. She’s incredible.  I highly encourage everyone to pick up a copy of this book. It draws you in from the very first sentence.

With the back story of her life out of the way, I can now focus on the music that brought us to her show at Analog.  Did I mention how much I love Analog? It easily ranks near the top of my favorite Nashville venues list. It has that dark, mysterious interior that makes you think of an old speakeasy, but it’s not anywhere you have to feel like you’re hiding under the radar at.  They welcome you warmly, and as rich and lush as the decor feels, you don’t have to come dressed to the nines. Should you suddenly decide to visit and you happen to be in jeans and tennis shoes, you won’t be turned away. On the flip side, if you’re coming after work, and you’re in a suit and tie, that’s perfect too.  I love places that realize music lovers aren’t all cut from the same cloth.

Erica Stone had no opening act.  Aside from her friend and frequent co-writer, Brian White taking the stage briefly to introduce her, this was her show.  “Her” band for the evening, were the guys that usually play with country star Thomas Rhett and they were, naturally, on point.  She looked lovely in a long pink dress and sparkling strappy sandals. She started things off with “Lies” from Antidote.  She planned to play nothing but tracks from the album that was being released and she held to that promise.  A favorite with both the in-house crowd and my Facebook Live viewers was “Glass House” (Brian White, Erica Stone).   After learning a bit about Stone as a person, I feel like her singing voice fits her unbelievably well. It’s almost nurturing.  It’s soft and comforting, while still being sultry and expressive.

She has a track on Antidote called “Damn Good Woman” (Brian White, Erica Stone) which she told the audience she wrote to counter all of the songs about leaving.  This one is about staying. This song showcases that passionate, provocative side to her vocals particularly well. She performed it at Analog and I’m happy to say it stood up to the recorded version flawlessly.

I especially enjoyed the way her set ended on a high note.  Stone talked about how we often try so hard to control the way things go in our lives and then they end up doing whatever they will anyway.  That was her introduction to her song, “It Is What It Is” (Brian White, Erica Stone).

It was an enjoyable evening of music, celebration and getting to know more about an amazing woman and her family.   I leave most shows feeling better than I did going in. That’s the music lover in me. I left this show feeling better overall.  I know none of us can save the world. We can’t save everyone or everything. Some of us are lucky to save ourselves most days, and if that’s all we can do, then that’s what we need to do.  What I walked out with that night was a crash course in gratitude. On my worst days, I don’t have it bad at all when I hear of what others are dealing with directly or indirectly by trying to help the ones that are really suffering.

Instead of giving a better part of your day to complaining, go find Erica Stone’s album, Antidote and her book, GRAY.  I think those two things will impact you in a far more positive manner, and if there’s anything we all need it’s less negativity.  For an added bonus, when in Nashville, get yourself to Analog. A visit to that place is worth the cost of the whole trip. I guarantee it. 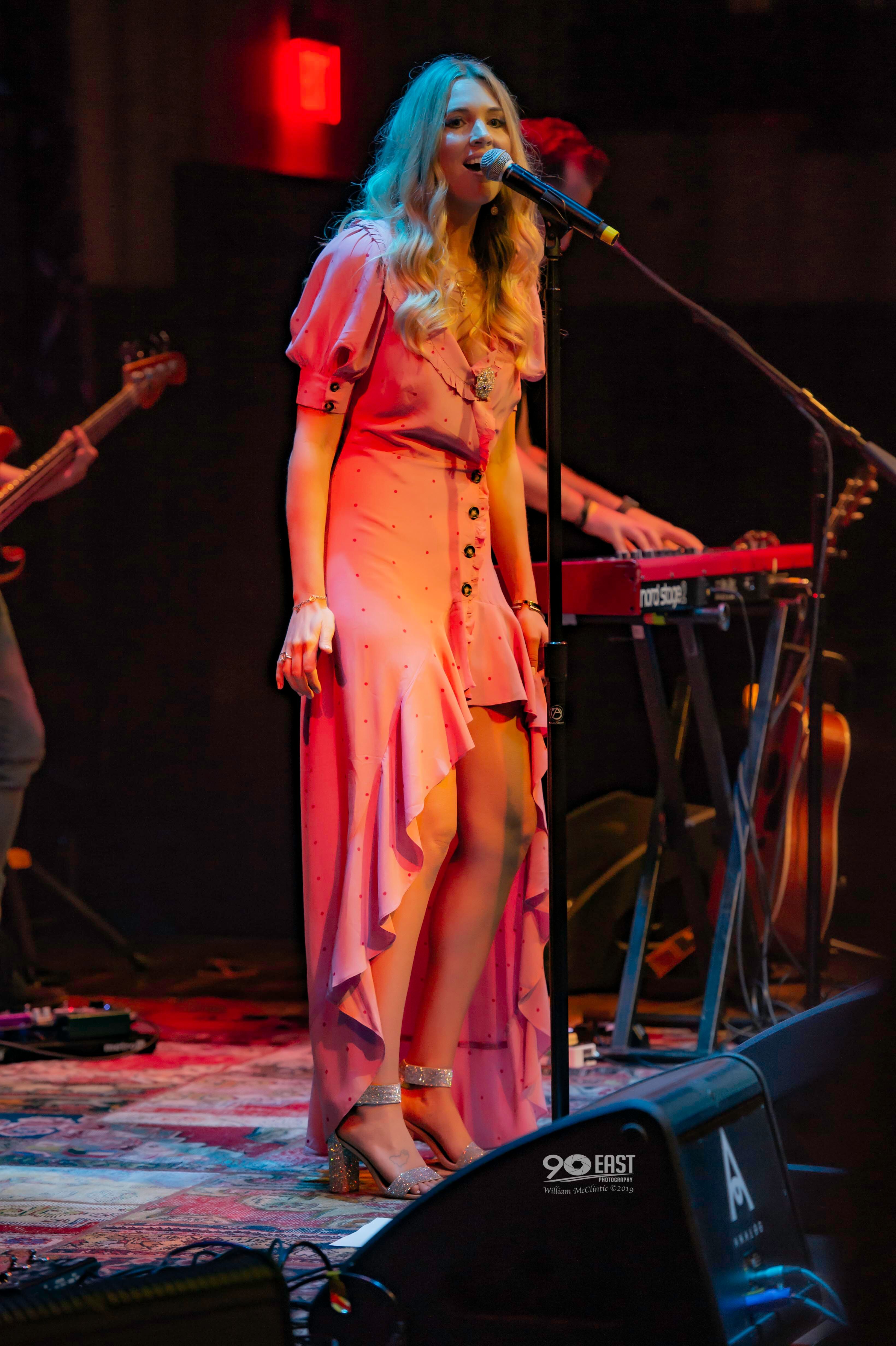 Erica Stone can be found: